PHILADELPHIA (CBS) -- A man is dead after Philadelphia police say he was stabbed in Southwest Philadelphia and collapsed after walking to the police station for help. This happened just before 6 a.m. Wednesday in the 6500 block of Woodland Avenue in the Elmwood Park neighborhood. 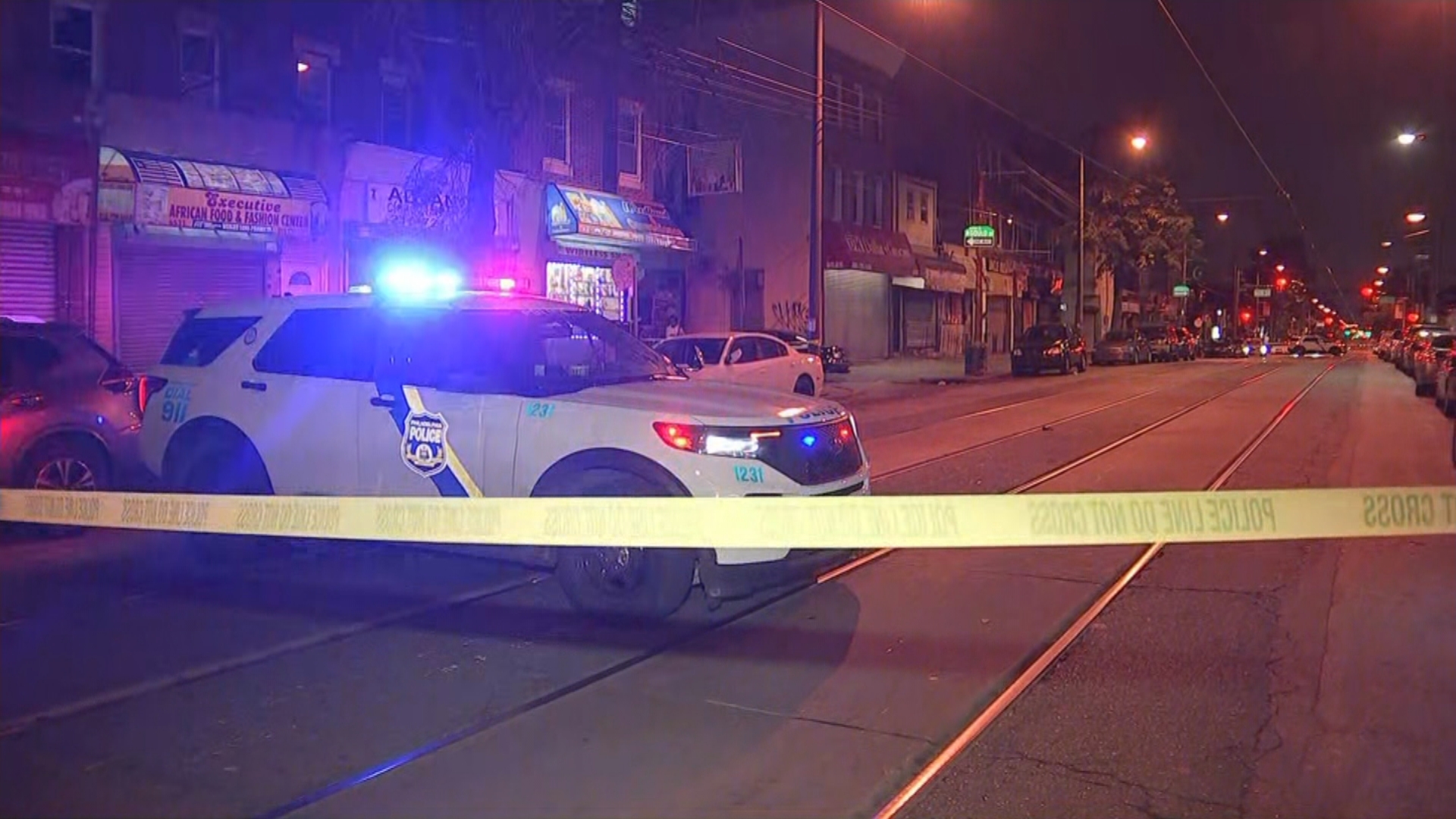 He later died at the hospital.