PHILADELPHIA (CBS) -- A man was shot and killed in Philadelphia's Olney section early Saturday morning. The shooting happened on the 5100 block of F Street around 3:30 a.m. 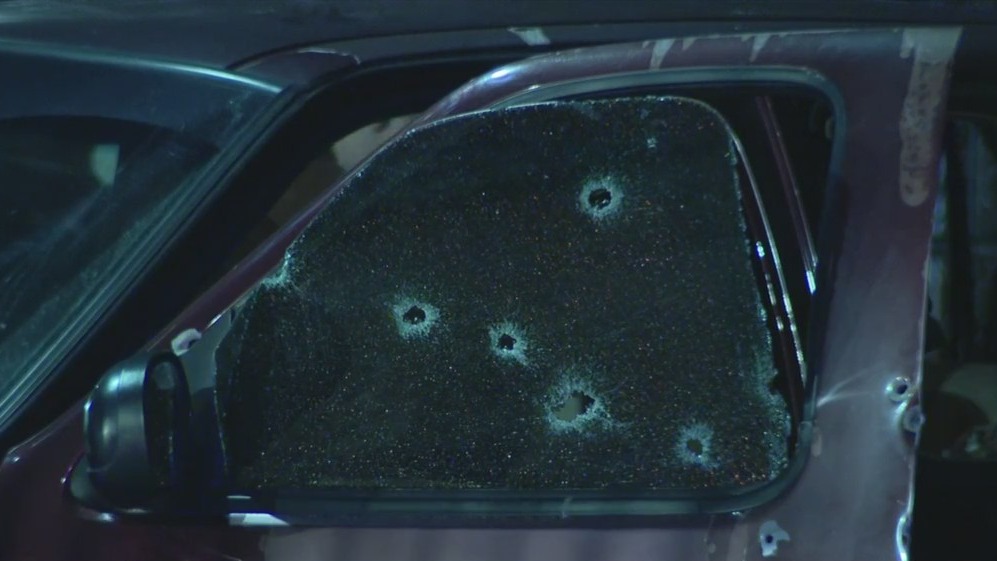 The driver's side window of the car, where the victim was shot and killed, was littered with bullet holes.

The victim was pronounced dead on the scene at 3:52 a.m., according to police.

No arrests were made and no weapon was recovered.

Philadelphia continues to inch closer to breaking the tragic record of homicides per year; the city has seen more than 492 killings so far in 2021. The record is 500.