PHILADELPHIA (CBS) -- Philadelphia Police have arrested the suspect identified as the shooter in a startling robbery at a SEPTA station. An active search continues for the second suspect, identified as a "female co-conspirator."

As the two fought over the gun, another woman jumped into the fight and attacked the victim. 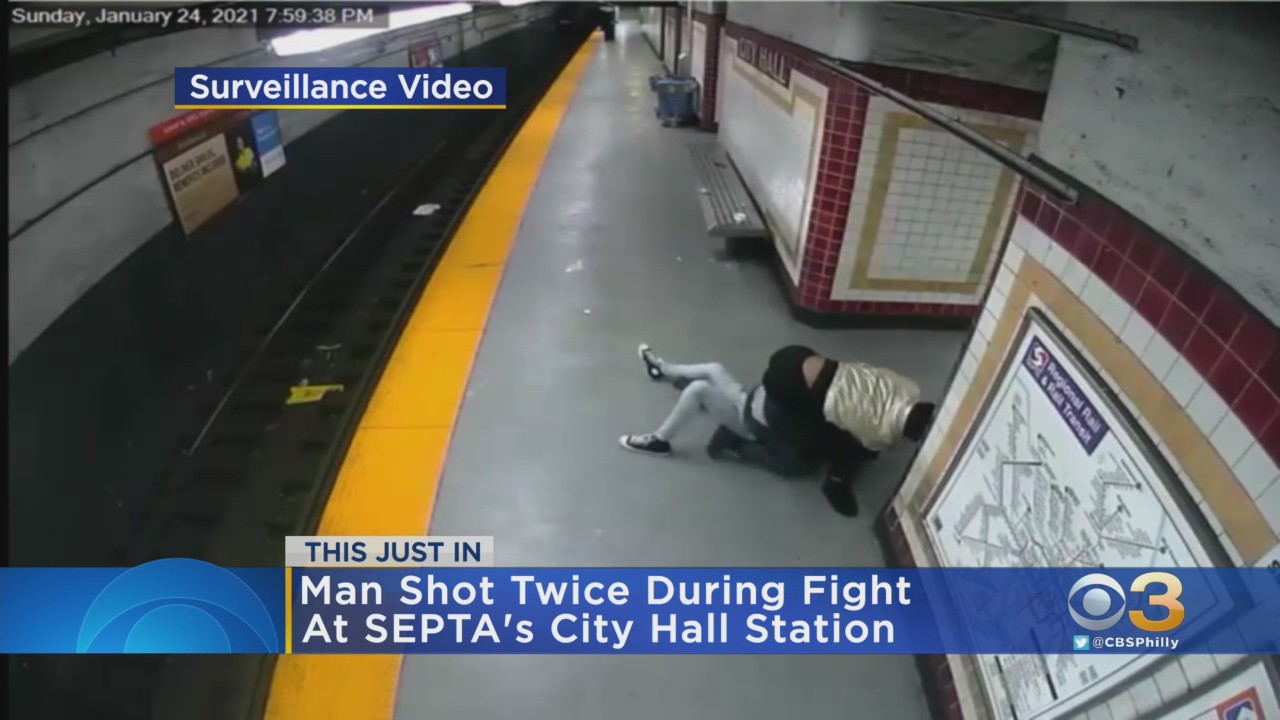 The man ended up getting shot twice during the struggle.

If you have any information regarding this incident, contact police.