PHILADELPHIA (CBS) -- Three different local high school football games had to be canceled or postponed Friday night. In Chester County, Unionville's homecoming game versus Kennett was postponed Friday afternoon after reports of a threatening message posted on the bathroom wall.

The school was put into lockdown but officials did not find any credible threats. The game was replayed Saturday morning without incident. 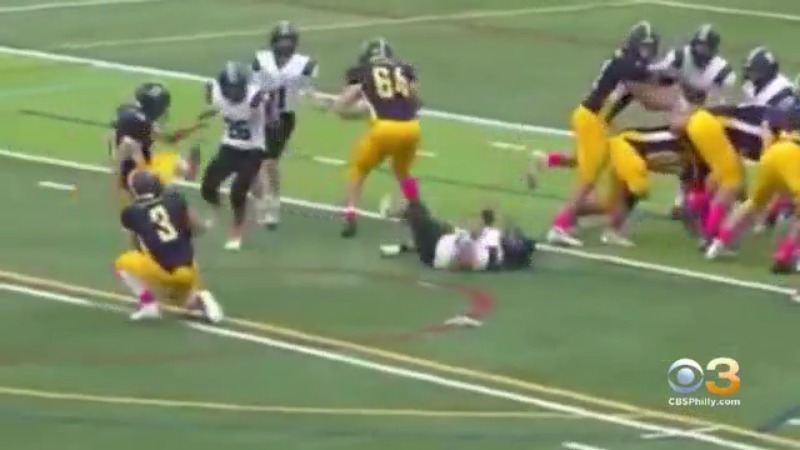 Unionville-Chadds Ford school board president tweeted "good sportsmanship all around" following the game.

In Northampton County, a bomb threat prompted officials to cancel the varsity game between Nazareth Area and Allentown Central Catholic just minutes into the first quarter.

Nazareth superintendent Dr. Dennis Riker tweeted "bomb threat at the stadium - everyone has been evacuated - all safe."

The stadium was cleared and police did not give additional details. The game was rescheduled for Saturday afternoon.

In New Jersey, officials halted the game between Pennsauken and rival Camden just before halftime after a large fight broke out just outside the stadium. 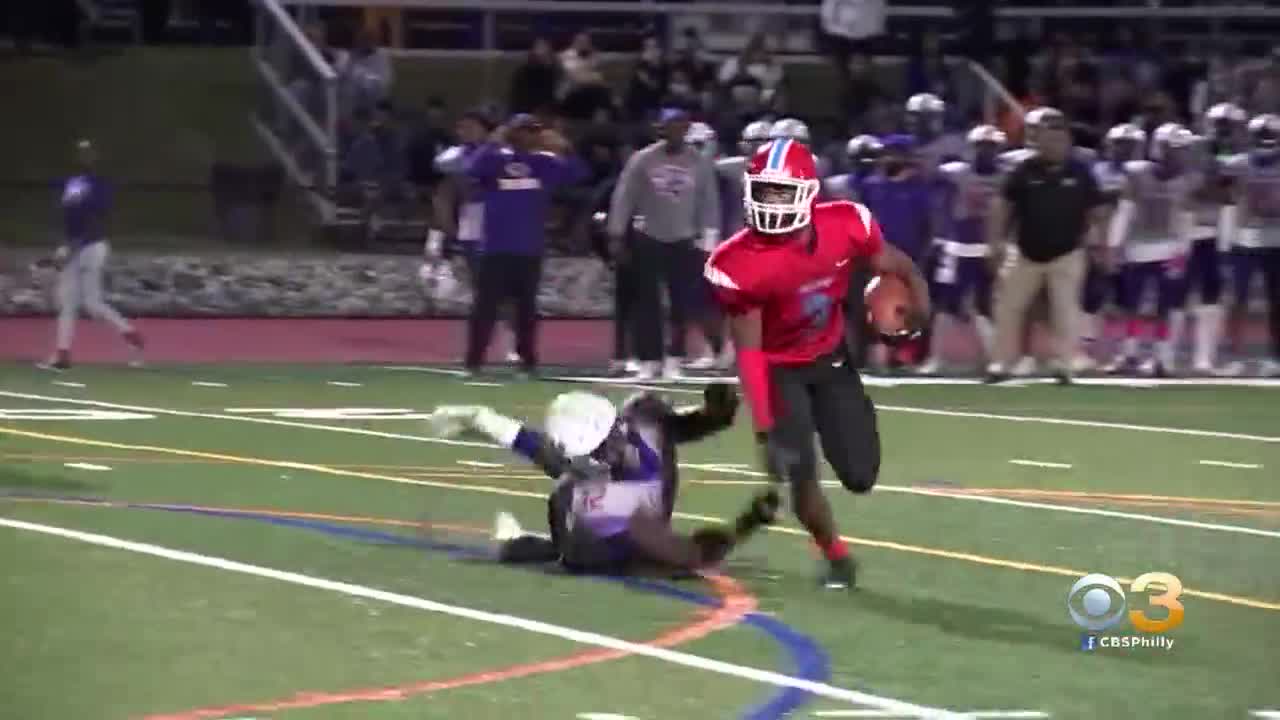 In a letter, Pennsauken's superintendent said "The actions of a few created havoc and unrest for the entire community."

Pennsauken athletics tweeted their thanks to Camden for their cooperation and professionalism and said the altercations did not include the Camden crowd or student body.

Camden's athletic director called it a "shame" but the "right decision."

Eyewitness News reached out to Pennsauken Police about any arrests made, but they haven't confirmed anything as of Saturday night.