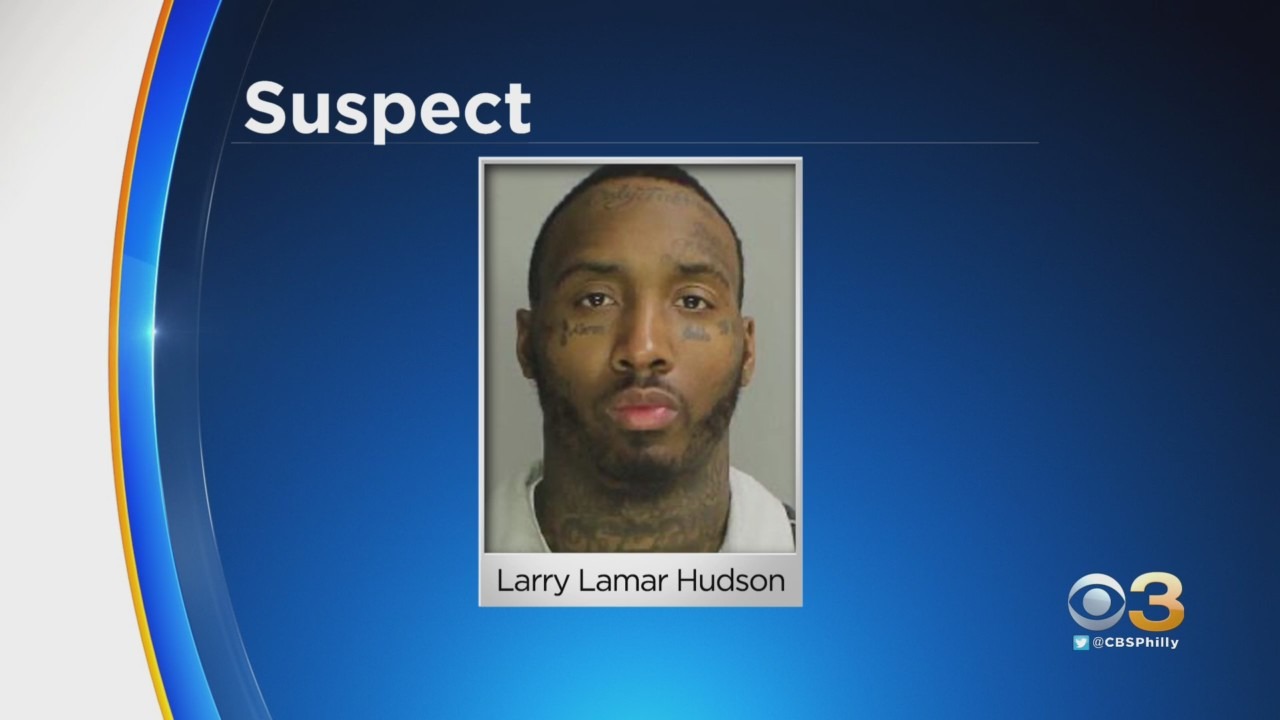 He was arrested Tuesday night in Montgomery County and police say they found a pound of crystal meth in his car.

"Drug dealing isn't a non-violent enterprise," said Pennsylvania Attorney General Josh Shapiro. "We seized nine guns in this bust from the defendant who was prohibited from having a firearm in the first place. Violent drug dealers like this defendant terrorize our neighborhoods. We must get these guns out of the hands of criminals and these poisons off our streets. We could not have shut down this drug operation without the diligent work of our agents and law enforcement partners who work on the frontlines to protect Pennsylvania communities."

Authorities say a search of Hudson's home on Sparks Street yielded $200,000 worth of crystal meth, as well as alleged heroin, and nine illegally obtained guns.

The National Drug Helpline can be reached at 844-289-0879, or click here for more information.