PHILADELPHIA (CBS) -- Northeast Philadelphia native Jasmine Martinez will represent the Flyers on stage at the draft in Montreal on Thursday. The Flyers will look to change the future of their franchise. They'll select fifth overall in the NHL Draft.

Now a forward on the Neumann University women's team, Martinez got her start through the Ed Snider Youth Hockey and education program. 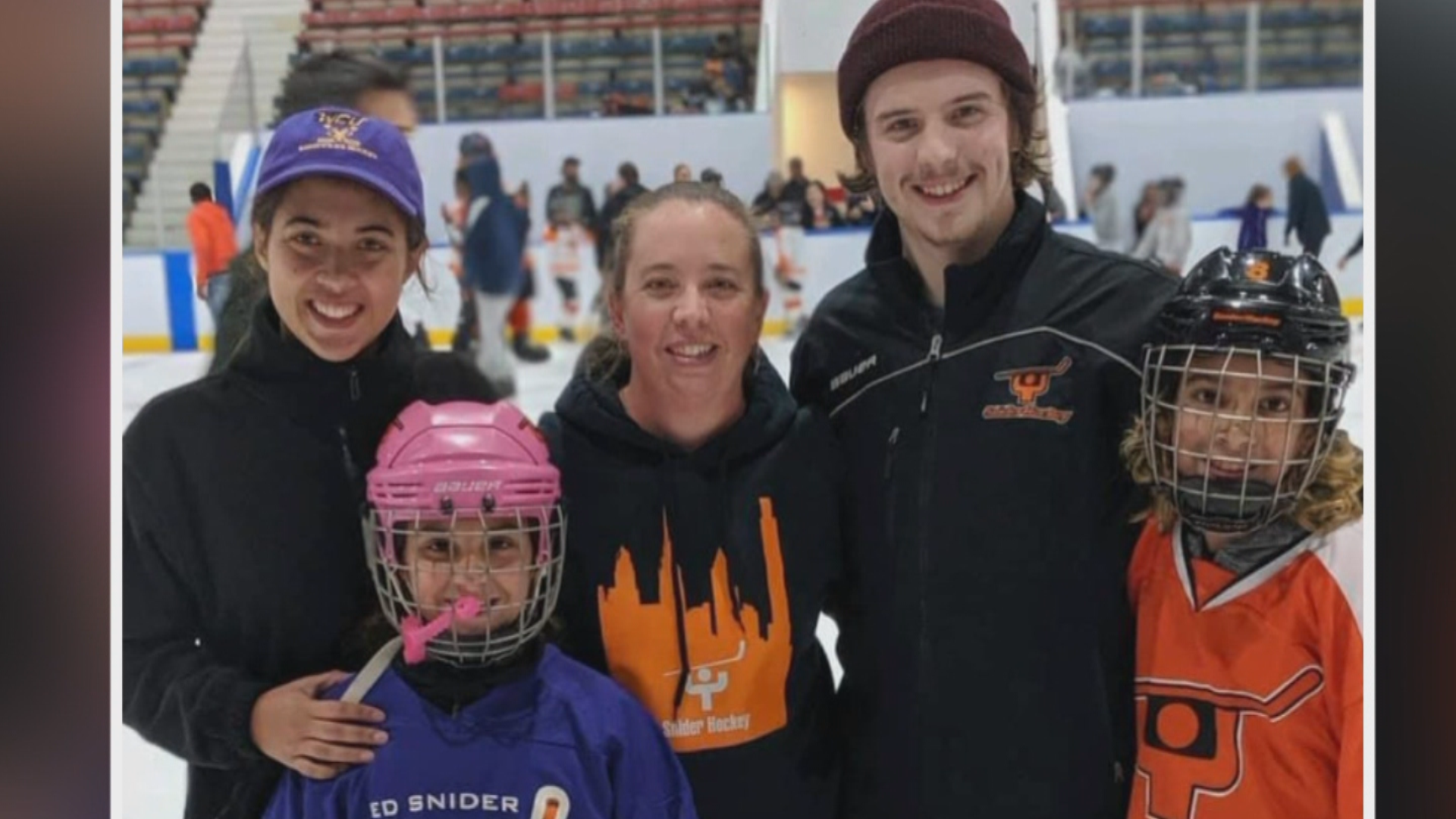 Family has also been a major source for Martinez's hockey passion.

"My older brother inspired me to play, Erik, and then I have a younger sister, Mackenzie who is 11, who plays and then my younger brother, Blake who would be 14 this year also plays," Martinez said.

Through the program, Martinez was able to meet her hockey idol. Although, there was a bit of a mix-up.

"My favorite player growing up was Danny Briere. The first time I met him, I had to be like 6 or 7 and I was so nervous that I called him, 'Daddy Briere,' instead of 'Danny Briere,'" Martinez said.