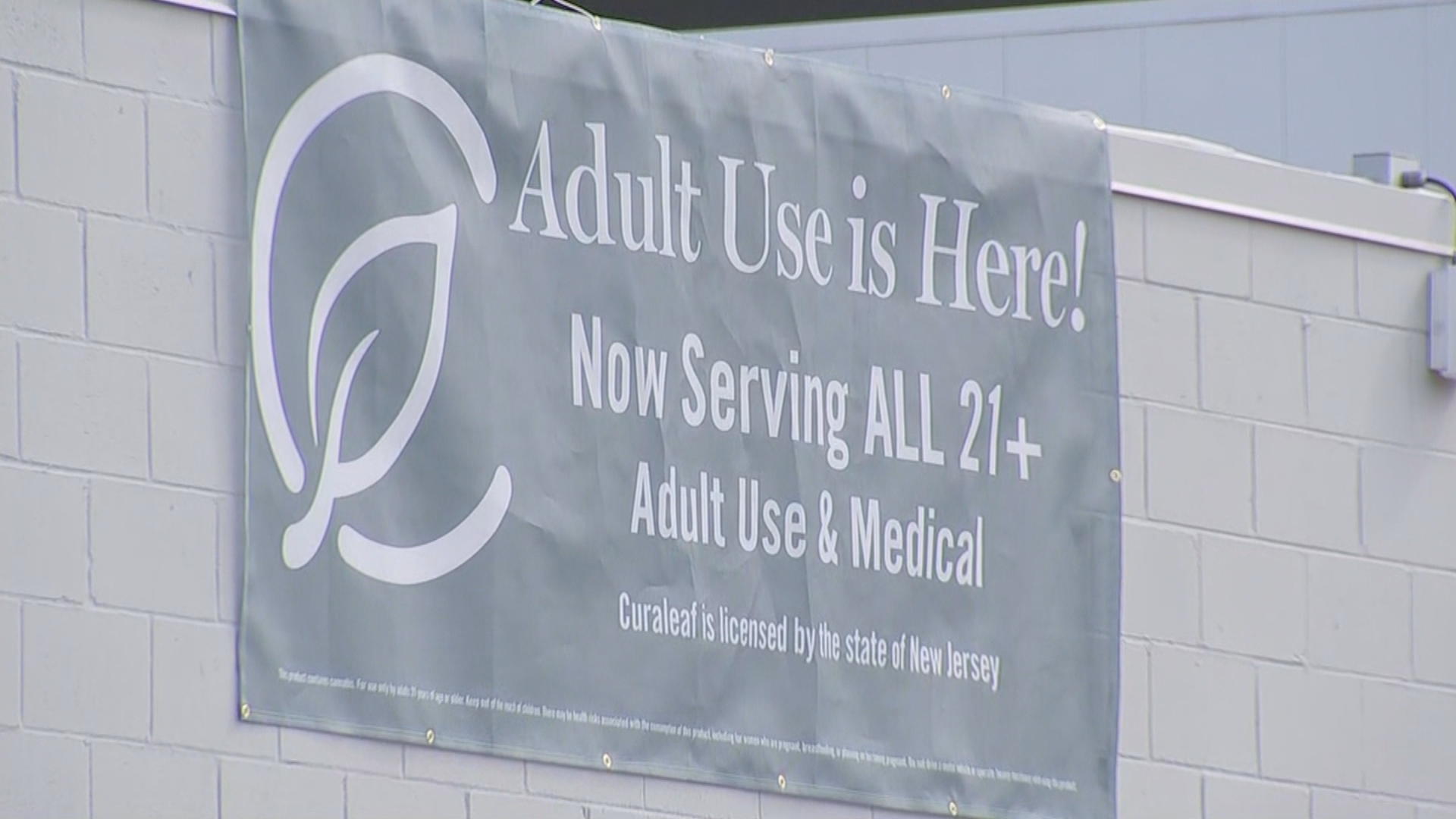 Between April 21 and June 30, the commission said it totaled more than $79.7 million in recreational marijuana sales.

"The market is improving. It is performing as we expect with the current number of dispensaries, the spread of locations and the high prices," Jeff Brown, executive director of the New Jersey Cannabis Regulatory Commission, said. "As more cannabis businesses come online, consumers won't have to travel as far to make purchases, and prices will fall with increased competition. The market will do even better."

With the money, the commission says it will issue grants to start new cannabis businesses.

The state's marijuana legalization laws require a portion of the tax revenue to be invested in cities with high crime and employment stats.

The CBS3 Staff is a group of experienced journalists who bring you the content on CBSPhiladelphia.com.