PHILADELPHIA (CBS) - A man was shot to death in West Philadelphia, right in front of the home where he stays. Investigators say the 33-year-old man was shot on the 800 block of North 50th Street, around 1:30 a.m. Wednesday. 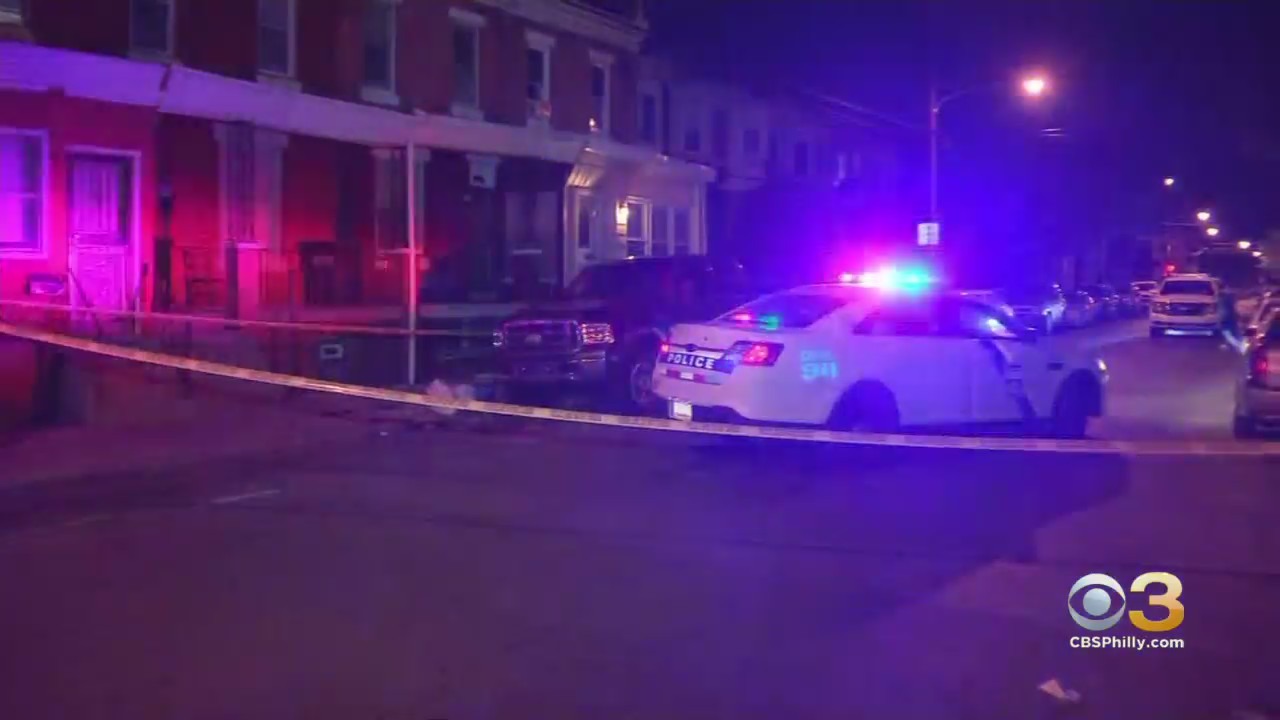 Police say the man was shot in the head and chest.

He died at the hospital less than an hour later.

Police are checking surveillance video to find the gunman.