PHILADELPHIA (CBS) -- From the shore to the city, and one of the top spots to celebrate St. Patrick's Day. McGillin's Olde Ale House will open its door at 10 a.m. on Thursday.

Many friends and family members have met up at McGillin's over the years.

But did you know the long-time establishment is also known for its history of great love stories, with so many couples meeting at McGillin's?

And as luck would have it, some actually met their significant other on St. Patrick's Day.

The popular spot has a long history in Philadelphia.

Step through the doors of McGillin's and you can feel the spirit of St. Patrick's Day.

"We are the oldest bar in Philadelphia," Chris Mullins, the owner of McGillins, said.

The historic tavern has been operating since 1860.

Current owners, Mullins along with his wife and son, work to keep the legacy going.

"It's an honor, I consider this a trust," Mullins said. 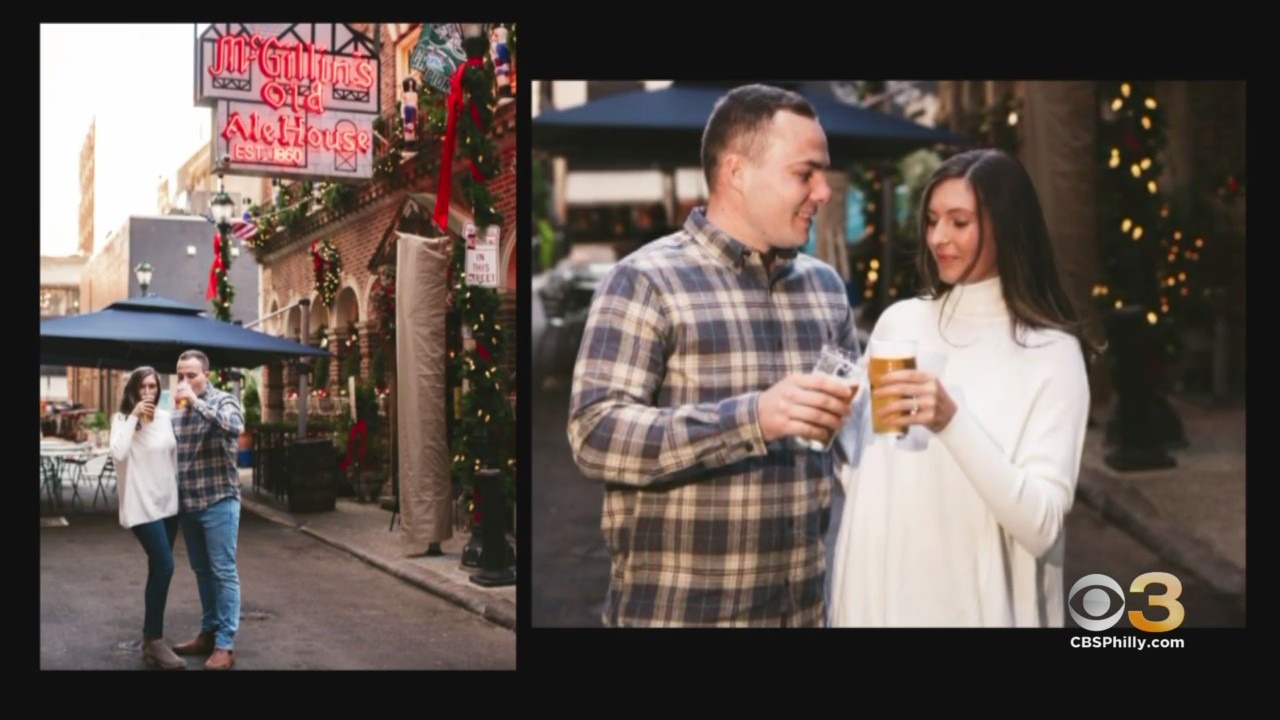 "It's my job to maintain it and keep it going and you know continue to keep people having fun here," he added.

In addition to all the Irish fare you'll find on the menu like shepherd's pie and fish and chips, McGillin's has proven to bring a little luck of the Irish when it comes to love.

"It's always obviously very, very crowded here on St. Patrick's Day," Maggie Ford said "So, I decided to order myself a pitcher of the green Bud Light and I just stuck a straw in it and was hanging out with my friends. and then Sean walked over to me."

"I went over to Maggie and wanted to bust on her for drinking green Bud Light, you know obviously hoping that something would come out of it," Sean Wacker said.

Luckily for Wacker, it did.

After meeting at McGillins on March 17, 2018, Wacker and Ford are now getting ready for their wedding this summer.

"You hear these stories where people meet on certain days with their heritage and such and you never think it's going to happen to you but it did," Wacker said.

"We hear so often, 'I met my spouse here, we went on our first date here,'" Mullins said.

"It's a tradition that goes way, way back, it was way before I took over, we had couples in our book that have signed the book, we call it love stories," he added.

The pages of the book are filled with the names and photos of couples who have met throughout the years at McGillin's. 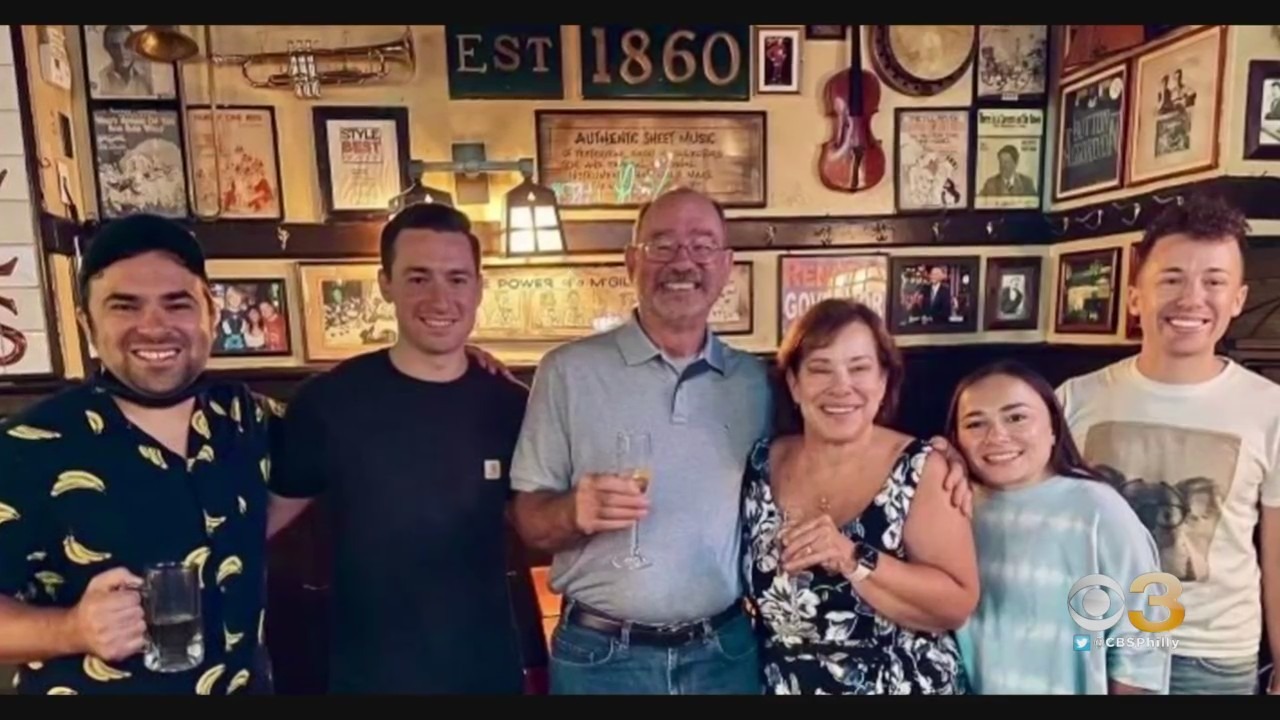 Sharing a spot in that collection of stories is Terry and Kathy Brady. They met at McGillins on St. Patrick's Day in 1980.

Four decades later, the couple celebrated their anniversary back where it all started.

"We actually had a little party in the corner," Kathy Brady said. "With our kids and my siblings and any locals who were around. It was a lot of fun."

And in a moment of St. Patty's day serendipity, the discovery that these two couples had signed the book on the very same page.

And not only lucky in love. The two couples met each other because of our interview, but they hit it off, shared a beer, and I have a feeling it was the start of a great friendship.

Also, make sure to catch our re-broadcast of the 250th Philadelphia St. Patrick's Day parade on CBS3 starting today at 9 a.m.