WESTVILLE, N.J. (CBS) -- We're hearing from the father of a young girl killed in a devastating crash in South Jersey. The wreck also claimed the life of her cousins and uncle.

On Monday afternoon, Westville Police blocked off a lane southbound on Route 45 so people could pay their respects to where the car impacted a utility pole.

Traffic whizzed by on Route 45 as a couple frozen in grief sat on the roadside at the spot where three children and a man died in a violent crash Saturday night. 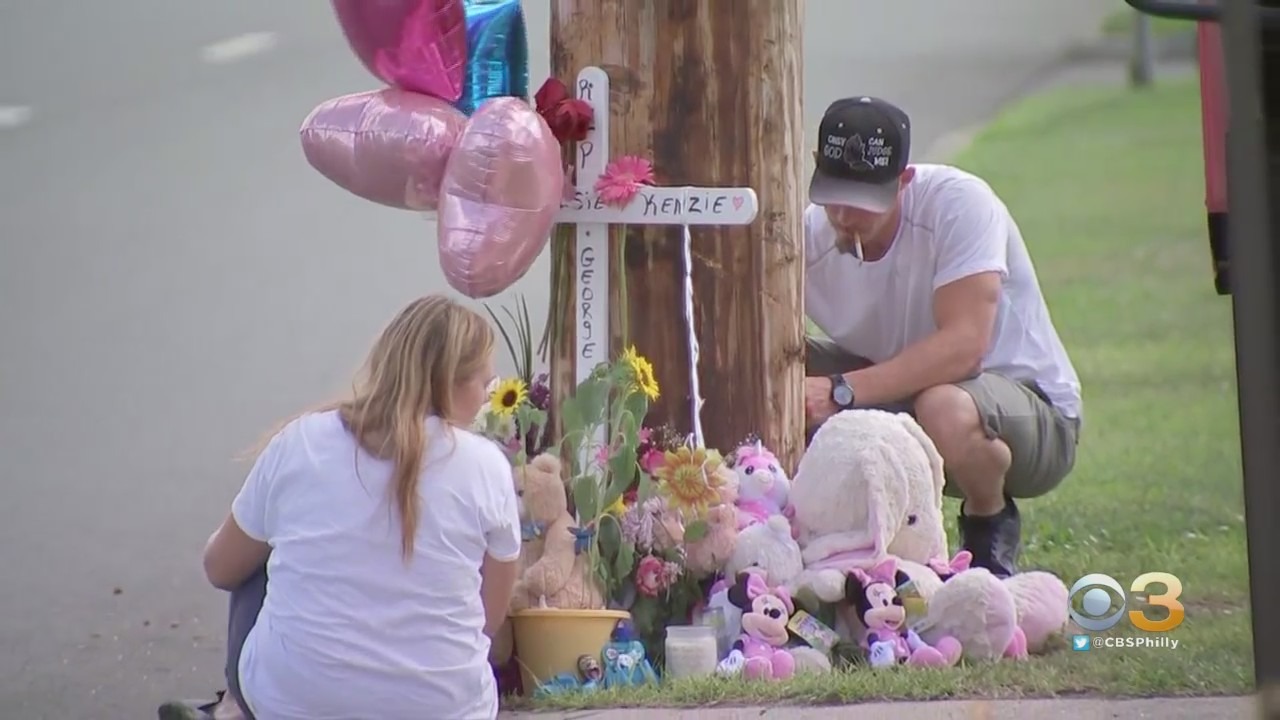 Killed in the one-car wreck was George Ritter, his daughters Alivia and Elise, and Ritter's niece, Kenzie.

Brian Mammoccio, Kenzie's dad, says his 8-year-old daughter had quite the smile and an adorable laugh.

"We knew if she was in a room just by her little giggle. She had the most different laugh than anybody and you knew it was Kenzie when she laughed," Mammoccio said.

The impact happened on a four-lane stretch of Route 45 close to the Westville/West Deptford line.

People have paid their respects continuously at the site of a small memorial full of teddy bears and flowers. Even first responders have returned to take a moment.

In the meantime, those who knew Kenzie, her two cousins and uncle, are numb over the staggering loss of life.

"She's gonna be dearly missed. She had a smile a mile wide. She loved fishing just like my husband and I and Brian. It's sad, it's a tragedy," a loved one said. 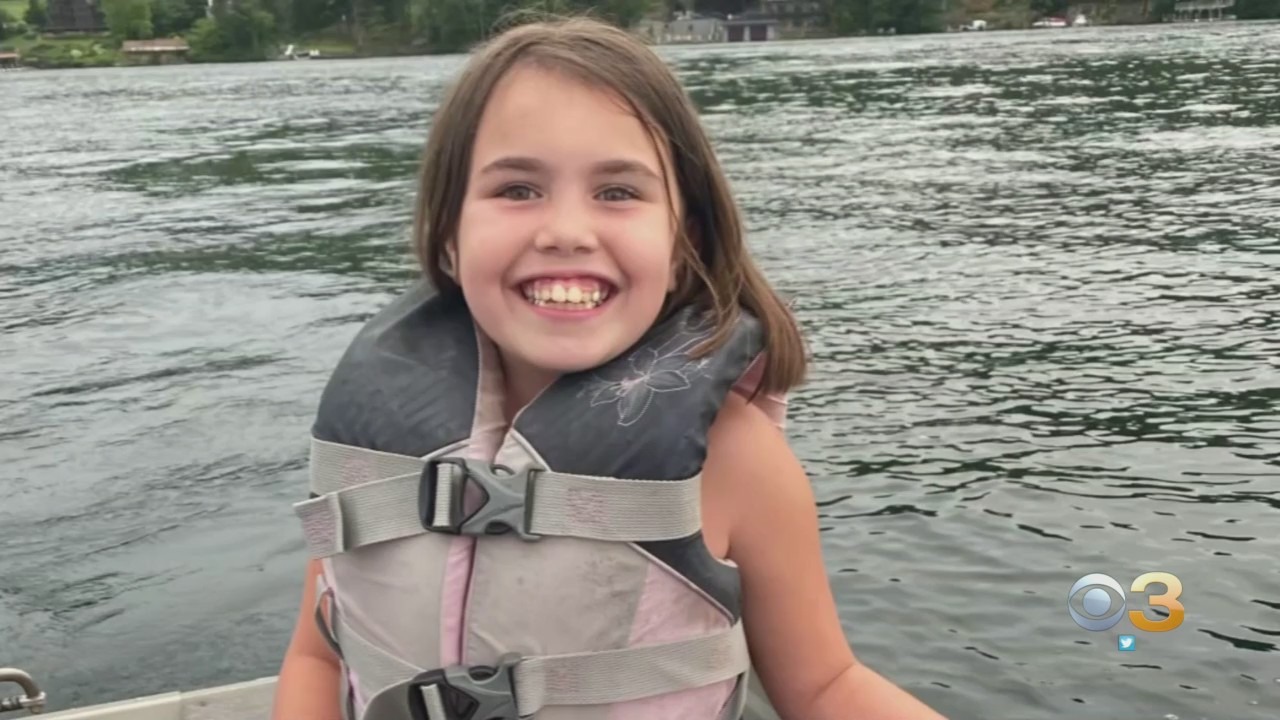 "Cherish every waking moment because I only got eight years of mine, and it's going to be the hardest to deal with for the rest of my life not watching that beautiful angel grow up. And now she truly is my angel," Mammoccio said.

Investigators say the investigation is slowed by the fact that nobody survived, there were no witnesses, and they are waiting on the results of toxicology testing.

A GoFundMe has been set up for the family.