BERKELEY TOWNSHIP, N.J. (CBS) -- A 19-year-old lifeguard was killed and seven other people were injured by a lightning strike at the Jersey Shore on Monday. It happened at the 21st Avenue Beach in the South Seaside Park section of Berkeley Township.

Witnesses told CBS2's Cory James the conditions were initially clear and sunny, leaving no signs that a dangerous storm was moving in. And it left them no time to take cover.

Police responded to the scene at around 4:35 p.m. to find eight people injured, including four lifeguards.

Berkeley Township lifeguard Keith Pinto was killed. The other victims were all treated at area hospitals. 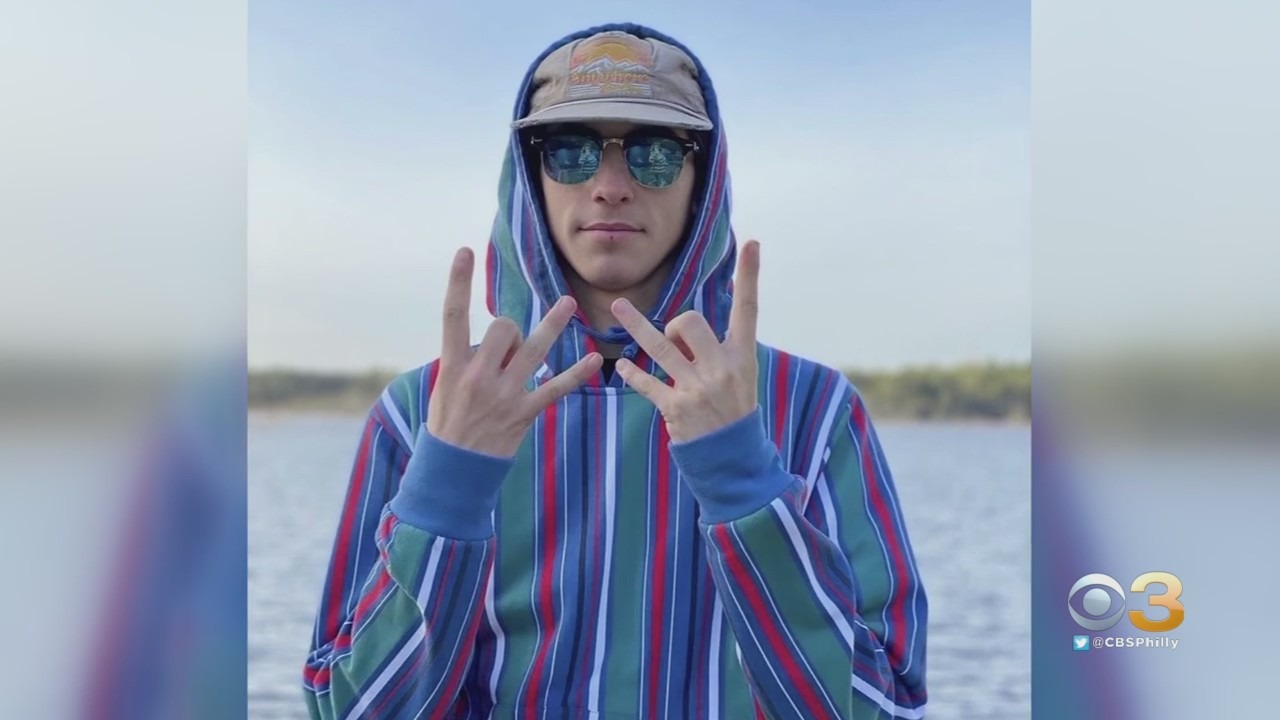 Friends told CBS2 Pinto was a young man who was an athlete who ran track at High School North, but most importantly a good man.

"He was never upset or afraid of anything. He always had a good time," friend Abby Spurling told CBS2.

"It's heartbreaking because someone from our graduating class is gone and he can't experience life with the rest of us," friend Giana Verlangieri told CBS2.

"Our hearts are with the family and friends of the young lifeguard killed by today's horrific lightning strike on the beach in Berkeley Township, and we pray for a full recovery for those injured. I've spoken to Mayor Carmen Amato and offered the full support and assistance of our administration during this difficult time," Murphy said.

Officials say Berkeley Township's oceans will be closed for swimming Tuesday through Thursday as staff and lifeguards will be off. Grief counselors will be available.