PHILADELPHIA (CBS) -- As the war in Ukraine continues to escalate, the human impact cannot be understated. For the people of Ukraine, holding on to their capital city is the key to their future, which as of now, remains uncertain.

For many in Ukraine, despite increasing Russian aggression, the actual reality of a full-fledged war seemed improbable, even just days ago.

"No one thought that without warning they would go to sleep and they would get up to coordinated bombings," Katerina Manoff, of ENGin, said. 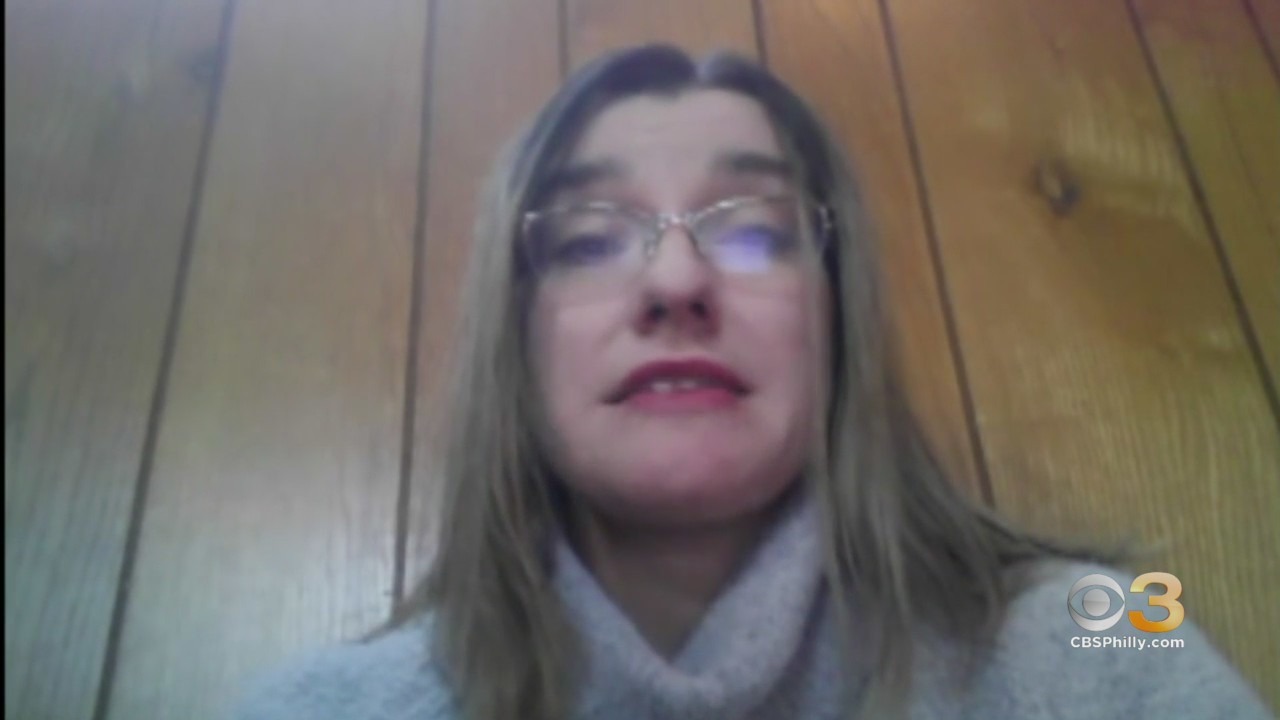 Manoff, a Ukrainian-American who grew up in Kyiv and studied at the University of Pennsylvania, now runs a nonprofit connecting young Ukrainians to English-speaking volunteers. She said while thousands of Ukrainians have fled to neighboring countries and become refugees in the blink of an eye, many who stayed face dire days ahead.

"A lot of them are spending every night in a shelter, especially in Kyiv because the bombings are so frequent," Manoff said.

Supply and infrastructure impacts are expected to get worse.

"I think the store shelves are empty in a lot of stores," Manoff said. 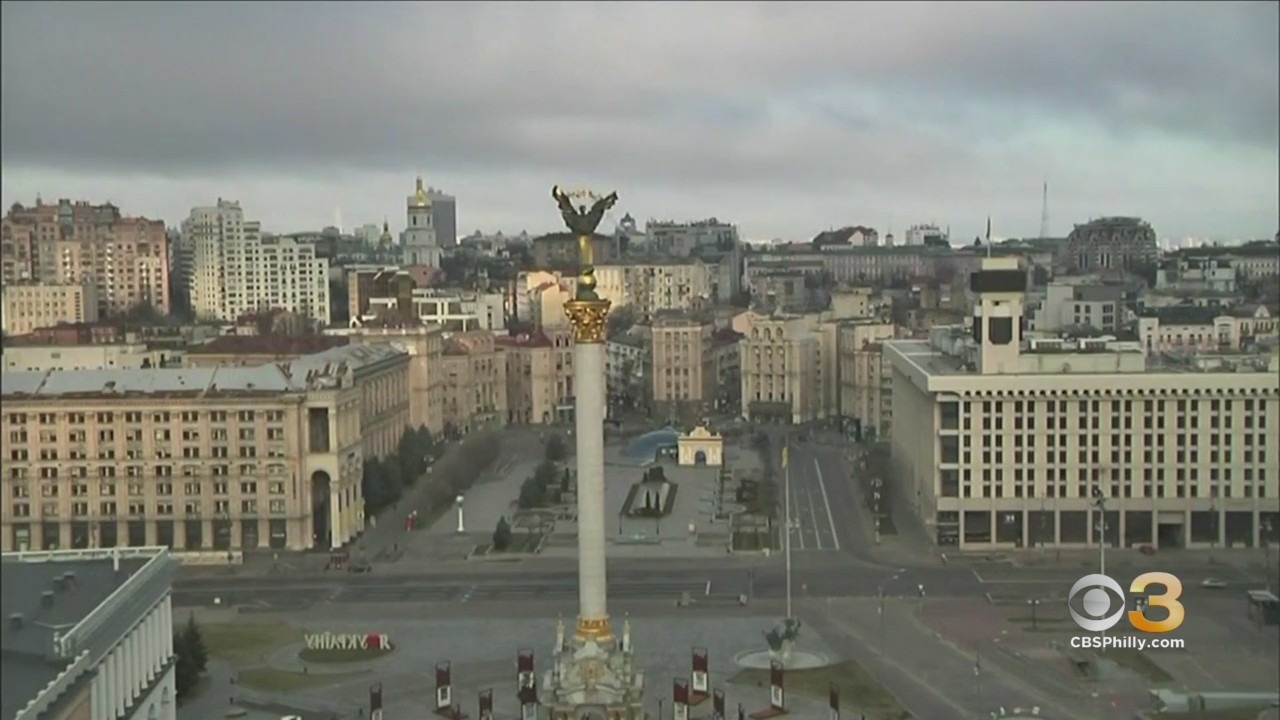 Manoff said in Russia, where a majority of newspapers and TV is controlled by the government, many still don't know the full extent of the conflict.

"They were told at the most they have a couple of small battles all the way in the east in those disputed territories," Manoff said.

Manoff said Russian President Vladimir Putin's efforts to rebuild the Soviet empire will continue until he is forced to stop. 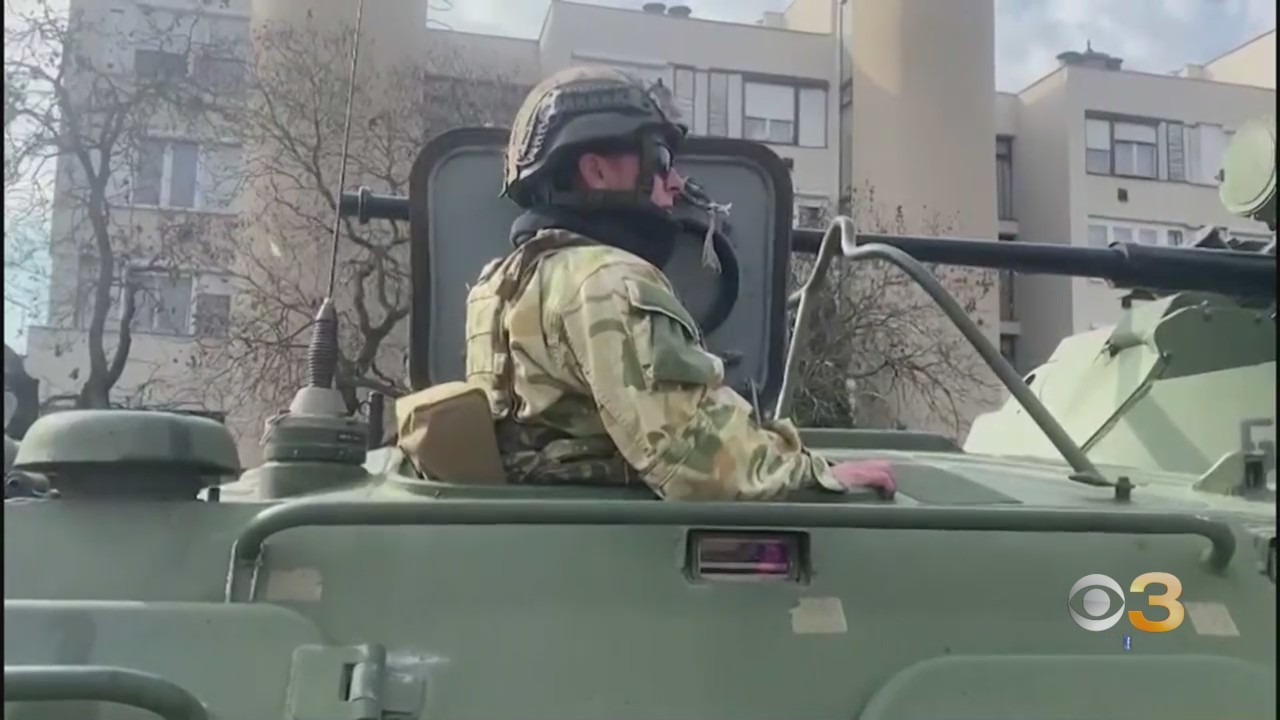 "For me, it's really not the question of why, it's why not? Until the west shows him that he can't do it, he's going to keep doing it," Manoff said.

Manoff said the biggest need now for the Ukrainian people is U.S. and NATO air support. She said the army on the ground is strong and courageous but they likely won't be able to do it alone.