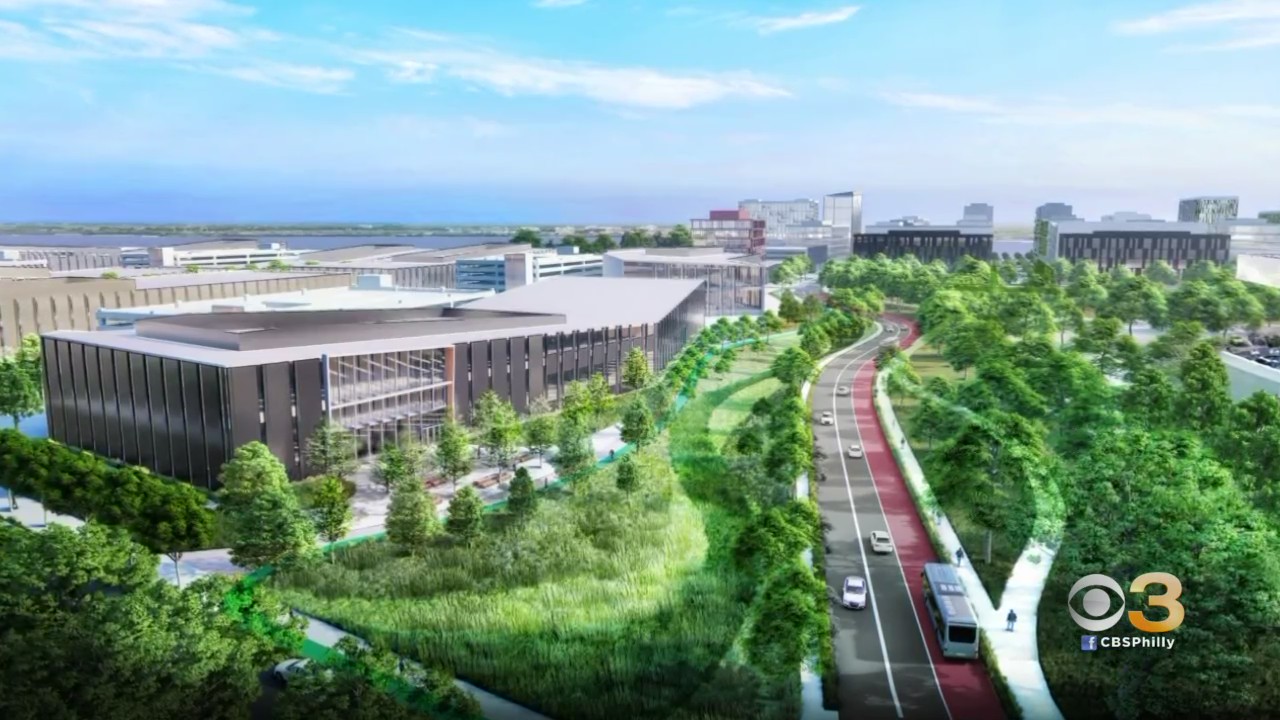 Over the next 20 years, the city says the development will bring 12,000 new jobs to the area.

It is also expected to create millions of square feet of space for new life science, commercial, residential and retail projects.

"For more than two centuries, the Navy Yard has been an anchor and economic driver for Philadelphia serving both in times of war and peace," Mayor Jim Kenney said.

This is the third plan since Philadelphia's Public-Private Economic Development Corporation took ownership of the former military base.