PHILADELPHIA (CBS) -- A gunman who was fatally shot by Philadelphia police during a shootout Thursday threatened to kill parole officers who were serving him a warrant. Claude Fain died during a gun battle with police on the 4600 block of Hawthorne Street. 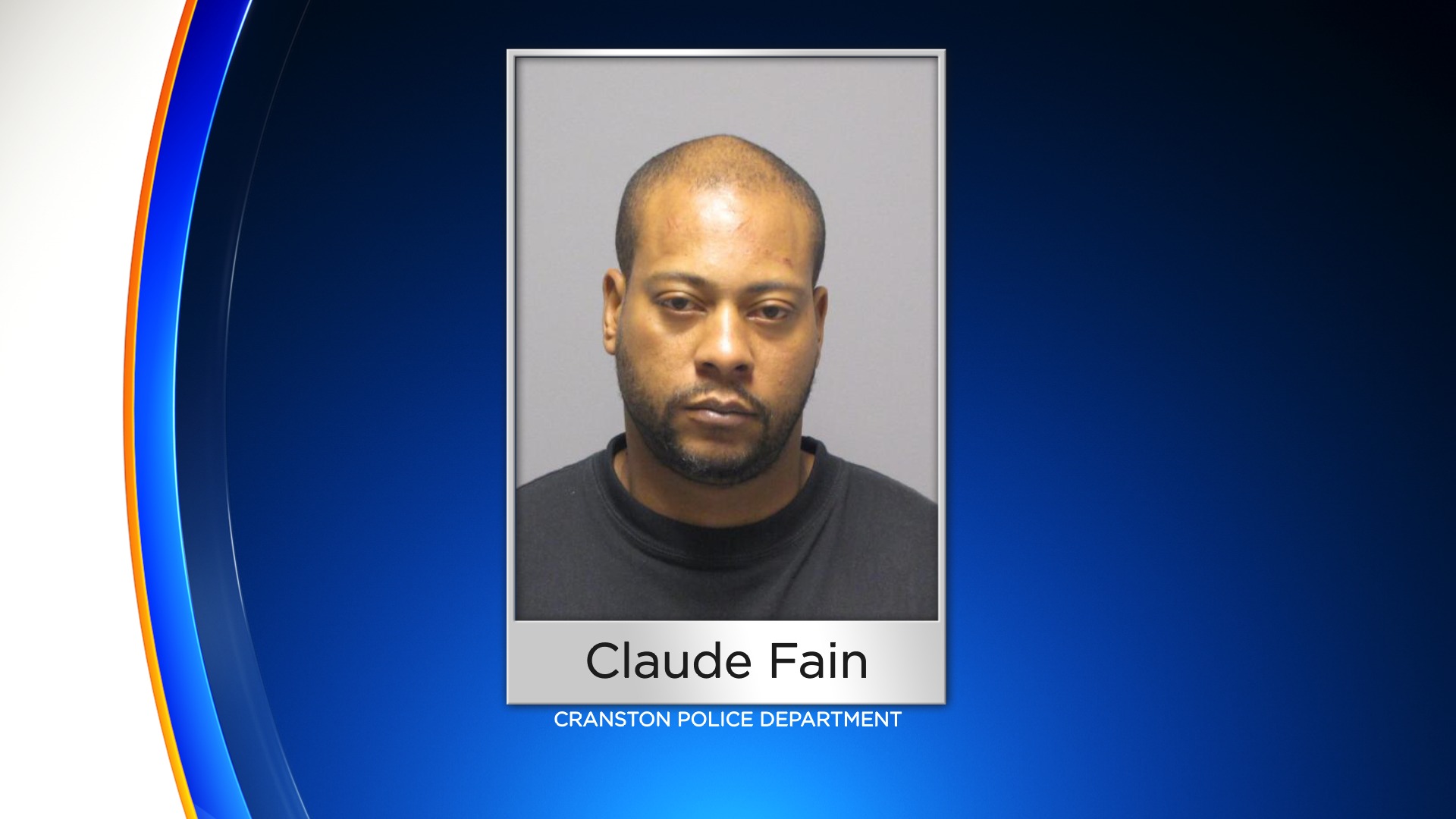 According to police, three Pennsylvania State Parole Board agents went to see Fain for a recent parole violation regarding a domestic violence incident. When the agents approached Fain on the street, police say he told them, "I'm going to kill all three of you [expletives]!" and then ran into a home.

Fain then opened fire from a second-story window.

Philadelphia police officers soon arrived and Fain was shot and killed during an exchange of gunfire with SWAT personnel, shortly before 3 p.m.

There were no injuries to police or civilians.