PHILADELPHIA (CBS) - A woman was shot to death in Northeast Philadelphia's Fox Chase neighborhood. It happened around 6:30 p.m. Wednesday on the 900 block of Hartel Avenue.

Police say 52-year-old Gladys Coriano was sitting in her SUV, parked in front of her home, when another vehicle pulled up.

They say the shooter reached out of the driver's side window and shot the victim several times, including in the head. The gunman shot at least eight times. 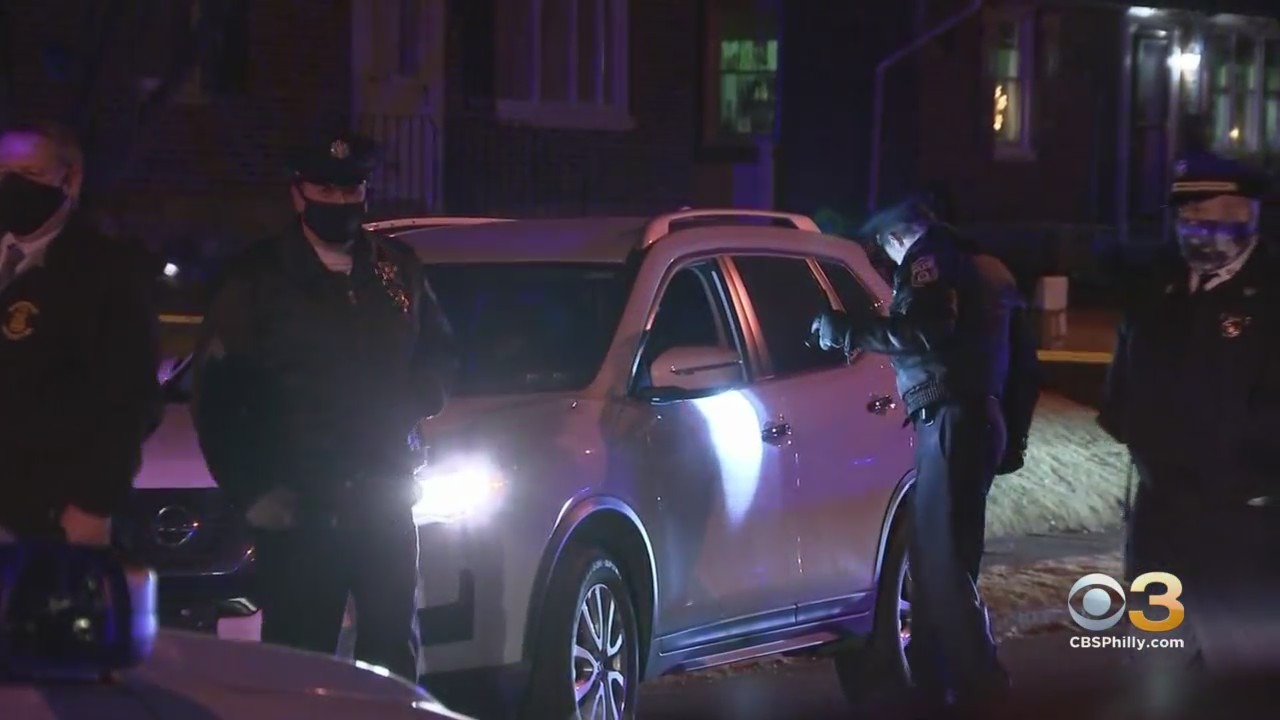 Her body was found slumped in the driver's seat of her SUV, engine still running.

"According to witnesses, a vehicle pulled up eastbound on Hartel and pulled up right next to her vehicle and then the shooter was seen reaching his arm out of the driver door window and firing shots from a very close range into the victim's vehicle," Philadelphia Police Chief Insp. Scott Small said.

No arrests have been made in this case.

Police: Woman In Custody After 28-Year-Old Man Gunned Down In South Philadelphia