PHILADELPHIA (CBS) -- A GameStop employee was shot during an attempted robbery in Philadelphia's Lawncrest neighborhood Tuesday night, police say. The shooting happened at the store in the 4600 block of East Roosevelt Boulevard around 7:45 p.m. 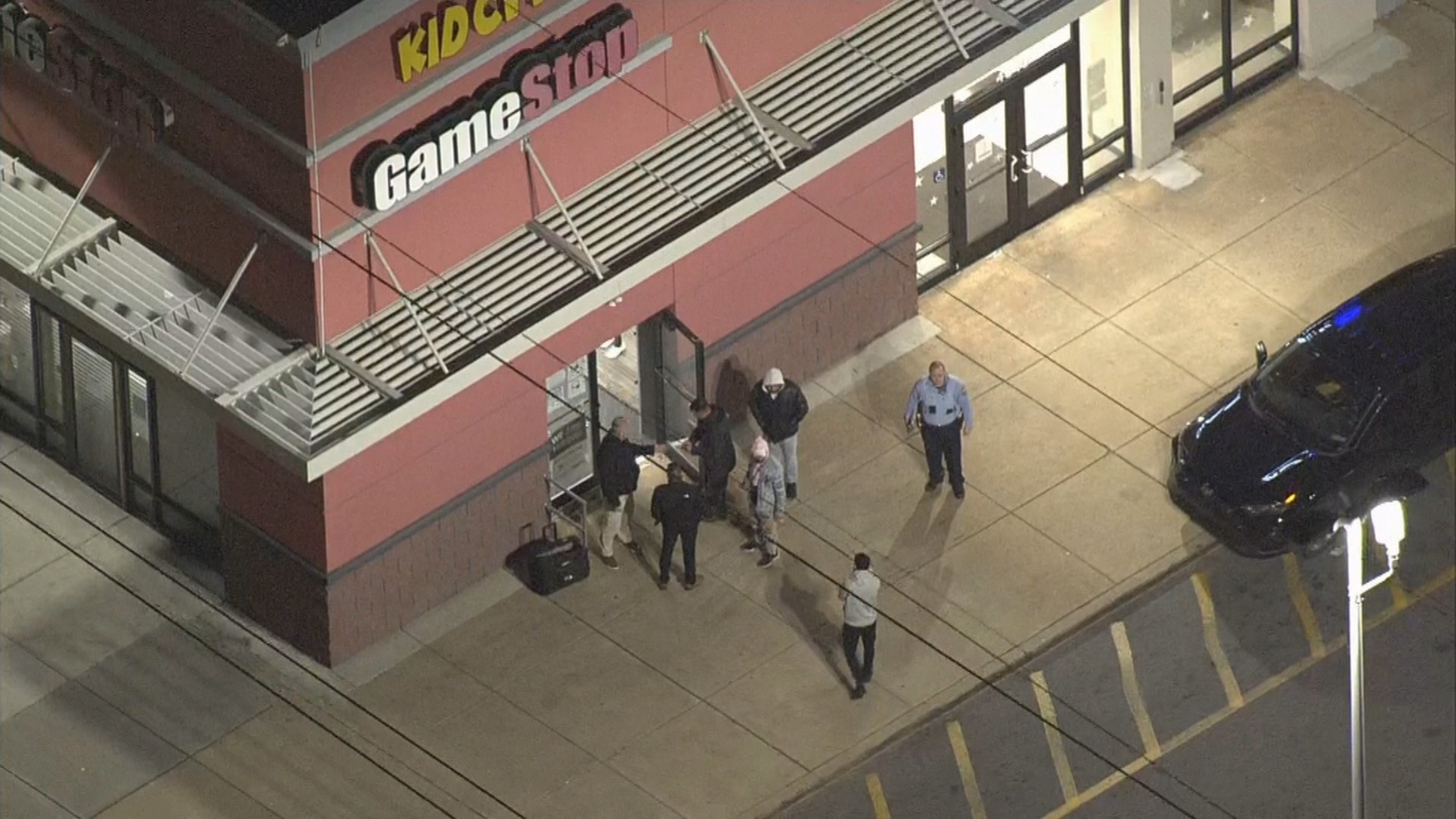 Police say the 20-year-old female employee was shot once in the leg by a man wearing a gray sweatshirt. The victim was transported to Einstein Medical Center in stable condition.

No arrests have been made. It is not clear if anything was stolen during the robbery.