PHILADELPHIA (CBS) -- A triple shooting in Philadelphia's Feltonville neighborhood on Sunday night has left one man in critical condition, police say. The shooting happened around 11 p.m. on G Street and Hunting Park Avenue.

A 41-year-old man was shot in the face twice and is in critical condition, according to officials. 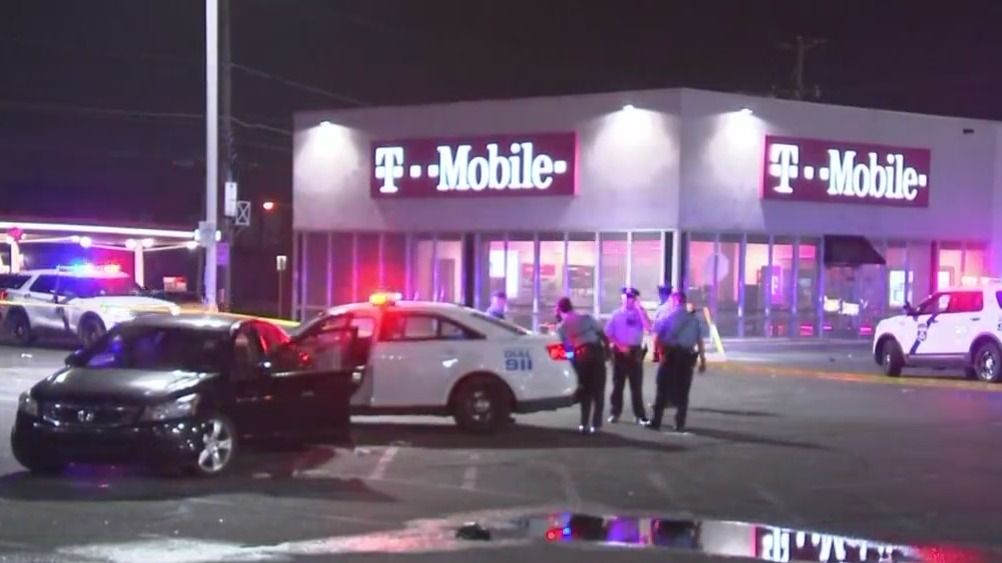