ELKINS PARK, Pa. (CBS) -- Bill Cosby is once again a free man. He is now home in Elkins Park after being released from prison when the Pennsylvania Supreme Court overturned his sex assault conviction.

Neighbors have mixed feelings about his prison release. Cosby's Elkins Park home is here just behind this fence. 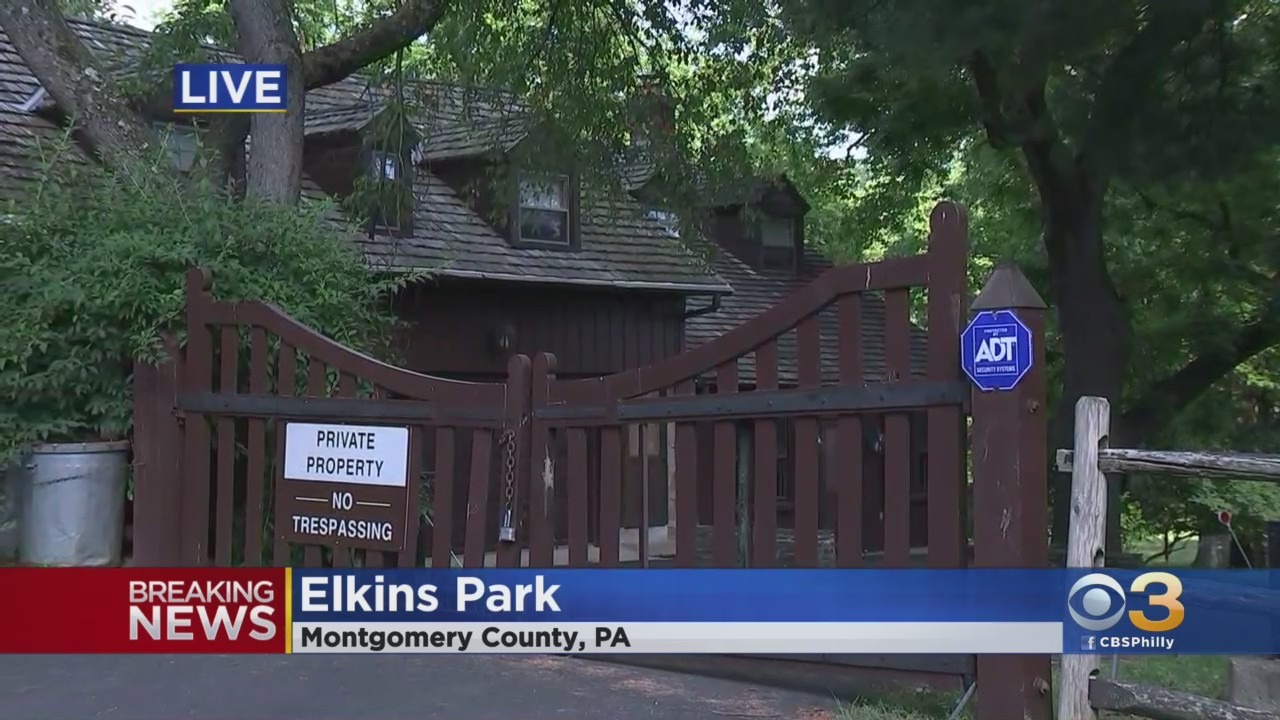 Around 4:45 p.m., he came outside and said nothing, instead, leaving that to his spokesperson.

"Mr. Cosby's conviction being overturned is for the world and for all Americans who have been treated unfairly by the judicial system and some bad officers, because not all officers are bad," spokesperson Andrew Wyatt said.

Several neighbors say they don't mind living near Cosby, saying he's rarely, if ever, seen. But whether Cosby should have been released from prison, that's where there's some disagreement.

Cosby arrived to his Elkins Park home riding in the passenger seat of a white car to a flurry of cameras and Cheltenham police officers.

Neighbors watched from their doors.

"I definitely welcome him home. I'm sorry that he had to go through that I didn't believe he was guilty of any of those things," neighbor Che Mitchell said.

"He's not unwelcomed, this is where he lives and the courts overturned it so he has every right legally to be home, but I won't be having a parade or anything like that for him," one woman said.

"I think it's gonna upset a lot of people," neighbor Adrian Smith said.

We also heard from Cosby's legal team this afternoon, who heard last Thursday about his impending release.

"They say the time either does you or you do the time. Mr. Cosby was doing that time, the time was not doing him. He flourished in prison in the sense that he was a mentor to other inmates, he kept a positive outlook, he stood by his principles and he really was impressive," attorney Jennifer Bonjean said.