BENSALEM, Pa. (CBS) -- In Bucks County, authorities say a suspect who was out on bail in two domestic violence cases, attacked the same victim a third time. The Bucks County district attorney says 35-year-old Patrick Dando, of Bensalem, pushed the victim down a flight of concrete steps. 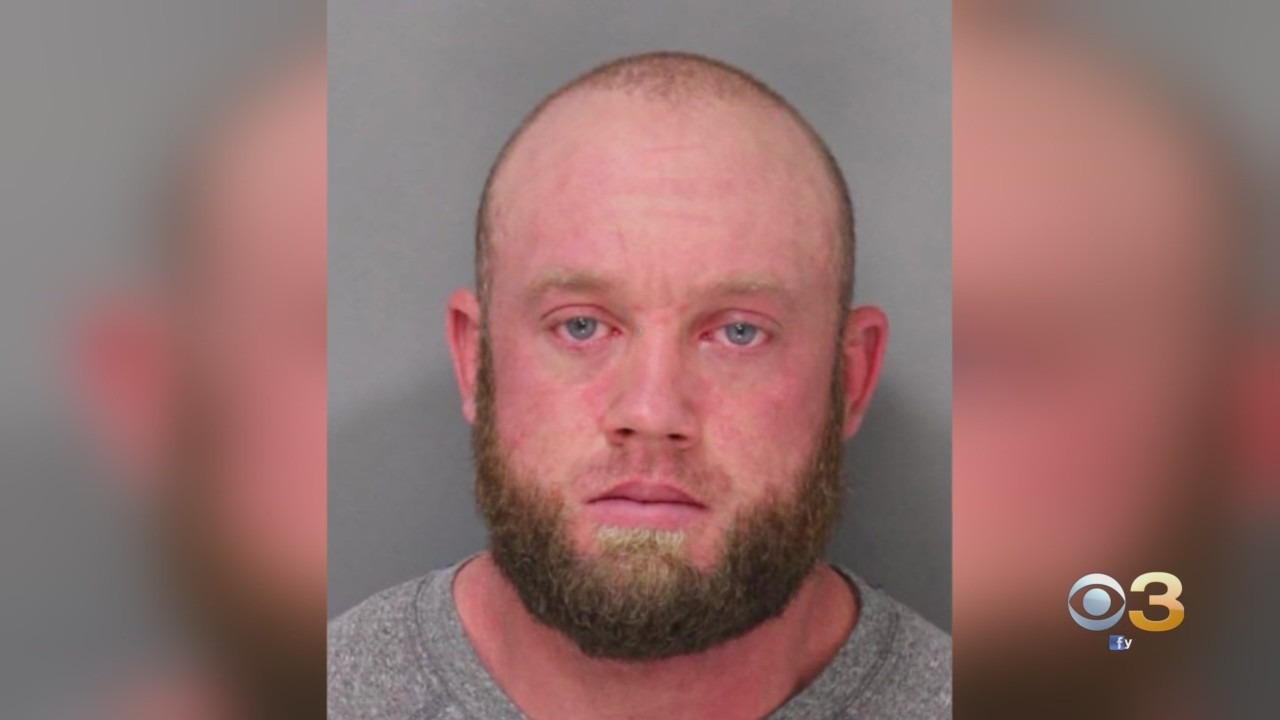 He also choked her until she blacked out, officials say.

The DA's office said they had asked a judge to revoke Dando's bail after the second case, but the motion was denied.