PHILADELPHIA (CBS) -- A former Philadelphia police officer who won a sexual harassment lawsuit is now speaking out. She's telling her story and shares how it's inspired a brand new journey, which she hopes will inspire others.

"The harassment began in the police academy," Audra Brown said.

Brown spent 15 years with the Philadelphia Police Department. She resigned from the force in 2019 but not before suing because of repeated sexual harassment that she says she dealt with for years on the job. 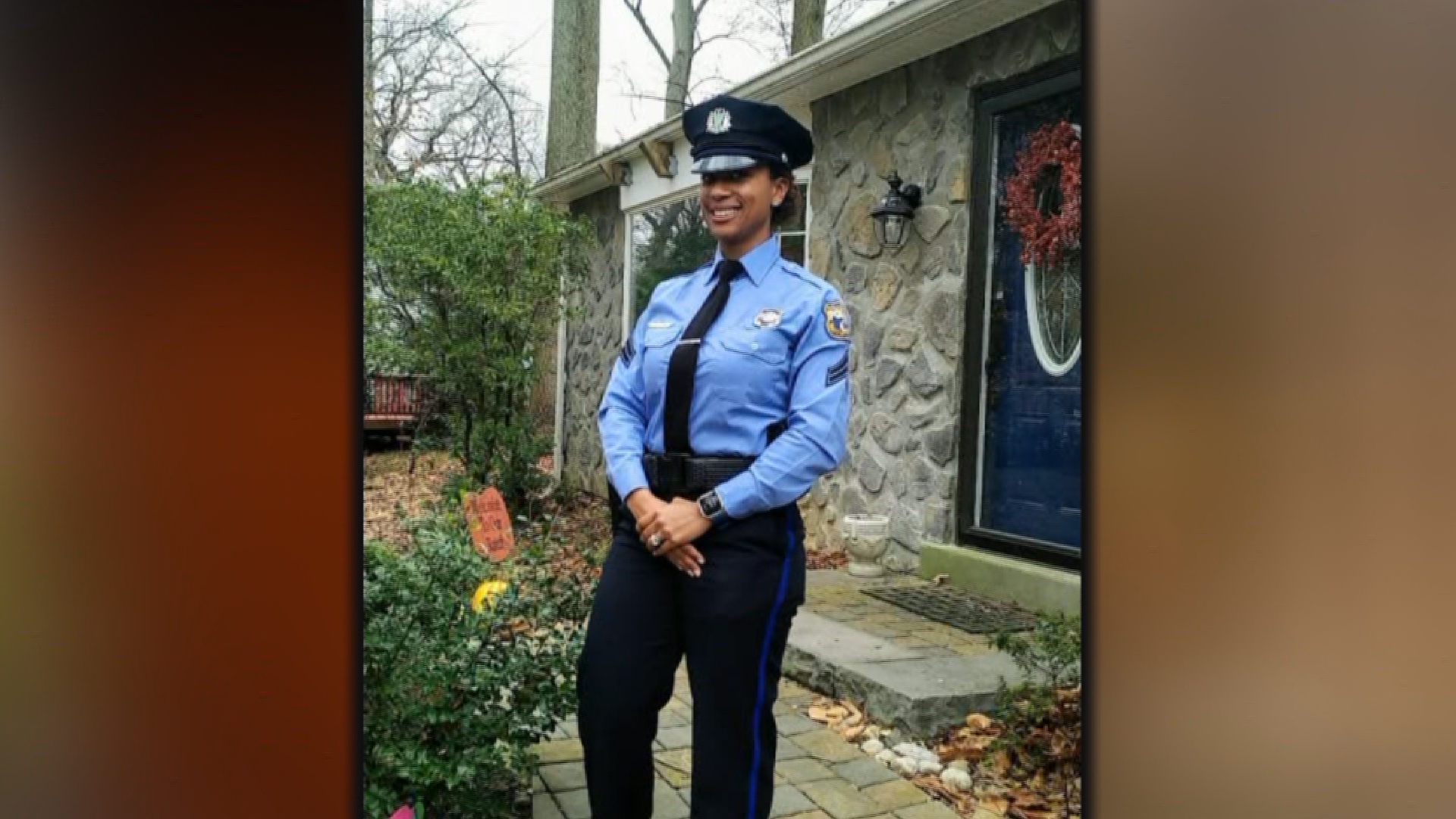 "Some things you kind of just brush off," Brown said, "but it got to the point where I was like, I just had enough of this. Like I'm tired of not wanting to wear a dress to work because a comment is going to be made."

Brown, who comes from a family of police officers, stepped into the fray of a stressful sexual assault lawsuit, alongside fellow female officer Jennifer Allen.

"It took a lot of courage in myself and officer Allen," Brown said. "It was a difficult decision. It really was, but I got through it with my family, super, super supportive. My faith, I'll never not talk about that because just praying daily just to get me through every day. My fitness and trying to eat healthy."

In May, a jury ordered the city to pay a total of $1 million dollars to Brown and Allen. 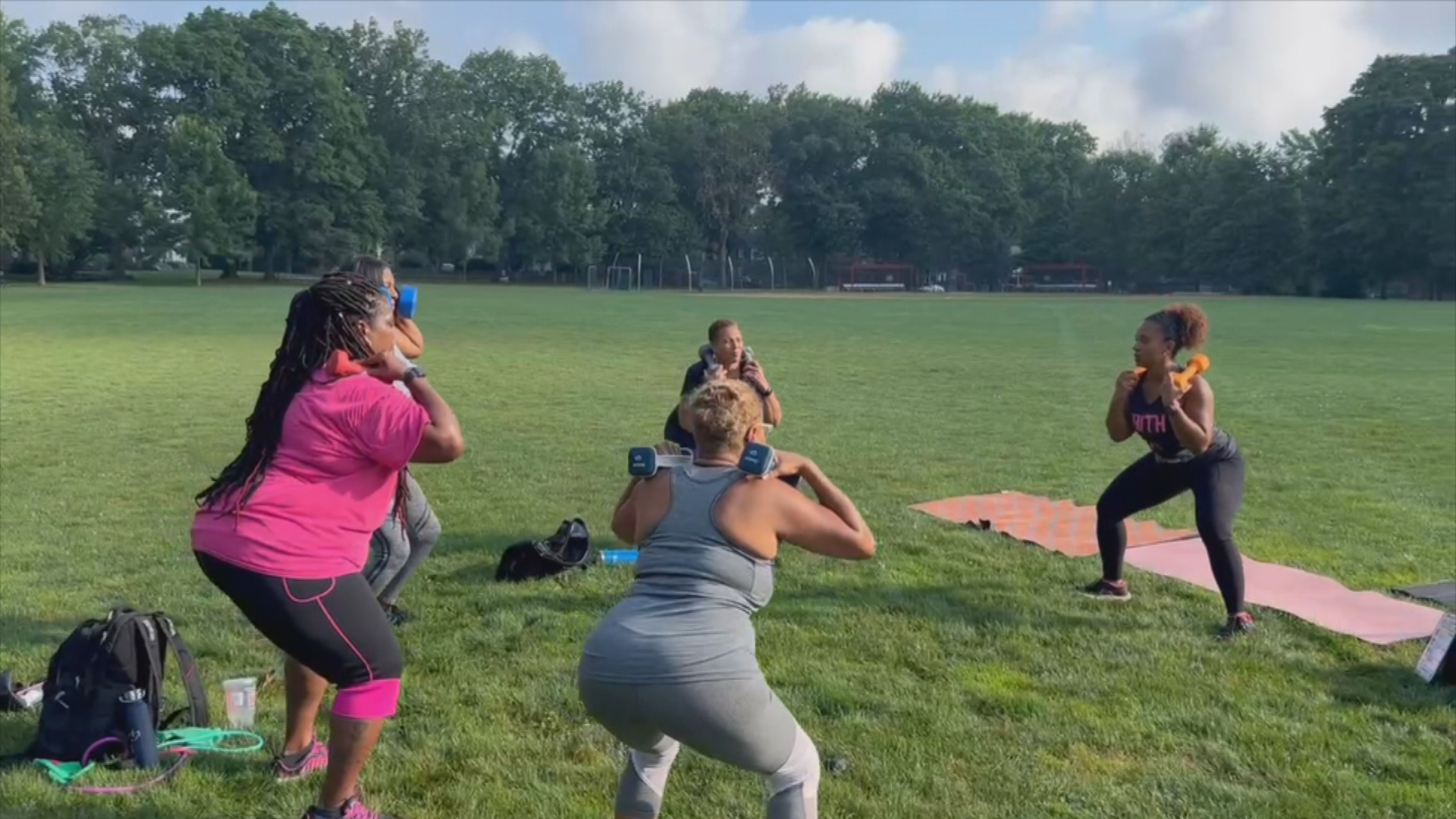 Brown says taking a stand against sexual harassment took a toll mentally, physically and spiritually. She's trying to regain that balance for herself and fuel it in others one workout at a time. She hopes to inspire other victims to speak out.

"We have to keep speaking out because when you don't speak out against the behavior or whatever it is, you're teaching people how to treat you, that's it's OK to treat you that way," Brown said.

Brown is continuing to take her Faith Fuel Fitness personal training sessions to different areas throughout Philadelphia and the suburbs. She usually works with a small group of women, which allows for a more personal, motivating experience with clients.