Police say the clerk refused to sell the suspects vape products because they were suspected of being underage. 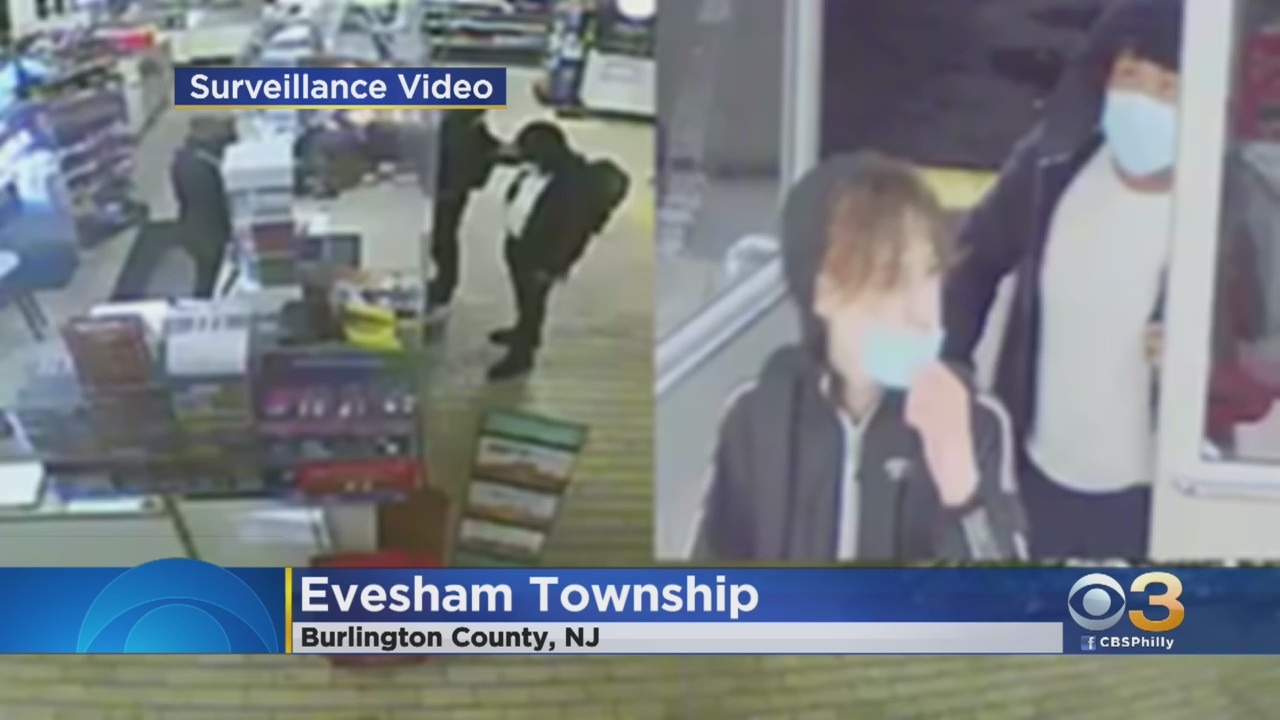 That's when the suspects allegedly broke a glass bottle in an attempt to lure the clerk from behind the counter. They then knocked the store clerk to the ground and repeatedly punched him in the face, before fleeing with items.

The store clerk was taken to a local hospital, where he was treated for facial injuries.

Call police if you have any information.