It's no secret that country music entertainers are racking up big bucks these days, thanks to album and song sales, sponsorships, business ventures, and of course tours. And as a result, some are now among the highest paid artists in the music industry.

For proof, just check out the 2012 list of the The World's 25 Highest Paid Musicians issued this week by Forbes.

It's an easy guess that superstar Taylor Swift made the list. Coming in at number eight, she tied with Sir Paul McCartney -- each took in $57 million.

So who do you think the other two country artists are? 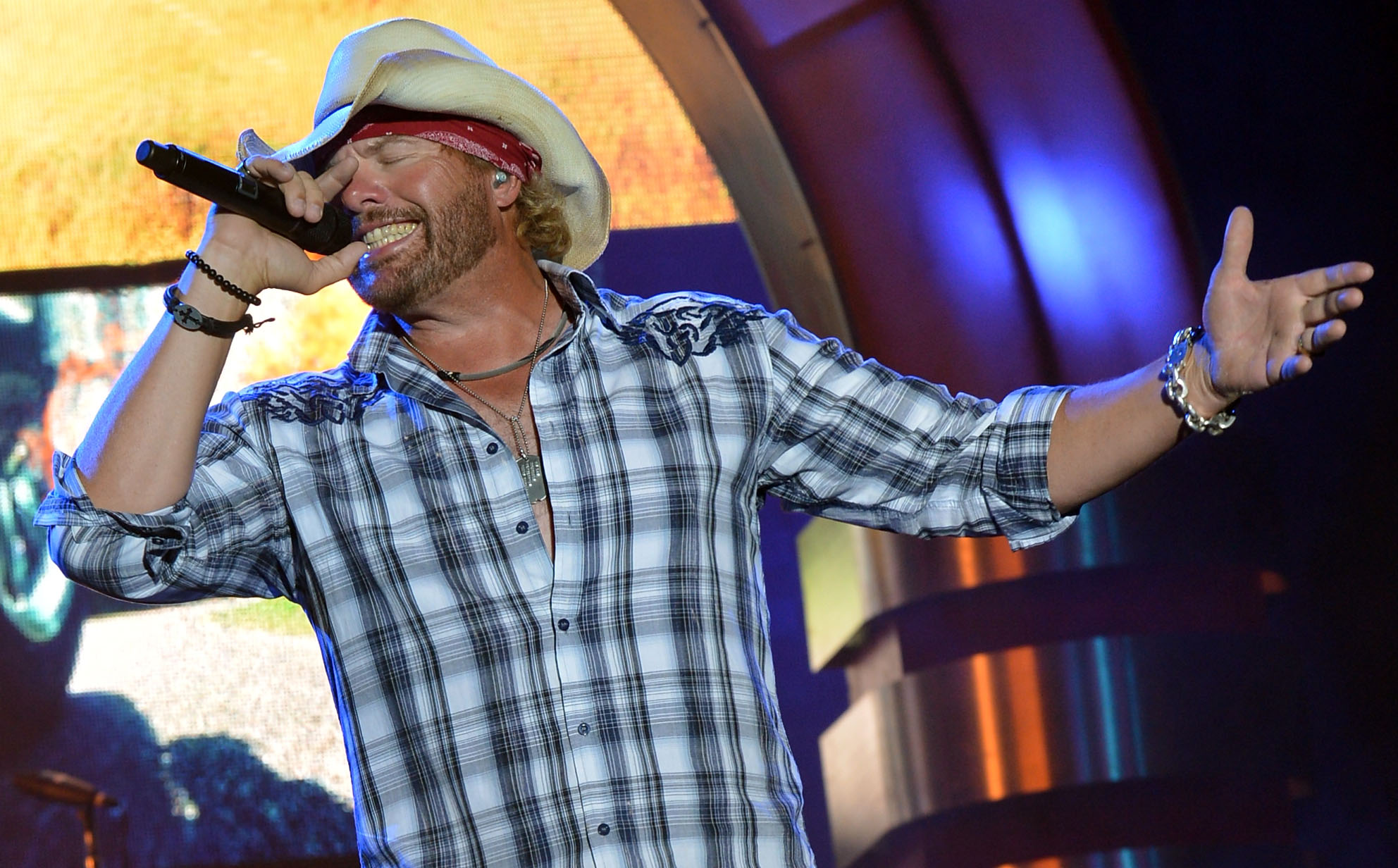 That's right, next up is Toby Keith. And now the Big Dog Daddy has something in common with none other than Justin Bieber -- each earned a very respectable $55 million, which put them both at Number 10 on the list. 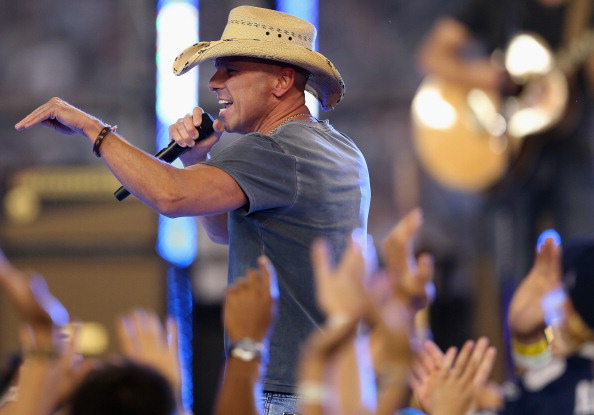 And finally we have Kenny Chesney, who ranked Number 17 thanks to earnings of $44 million.

So which artist topped the list? That would be Dr. Dre, who raked in a cool $110 million. 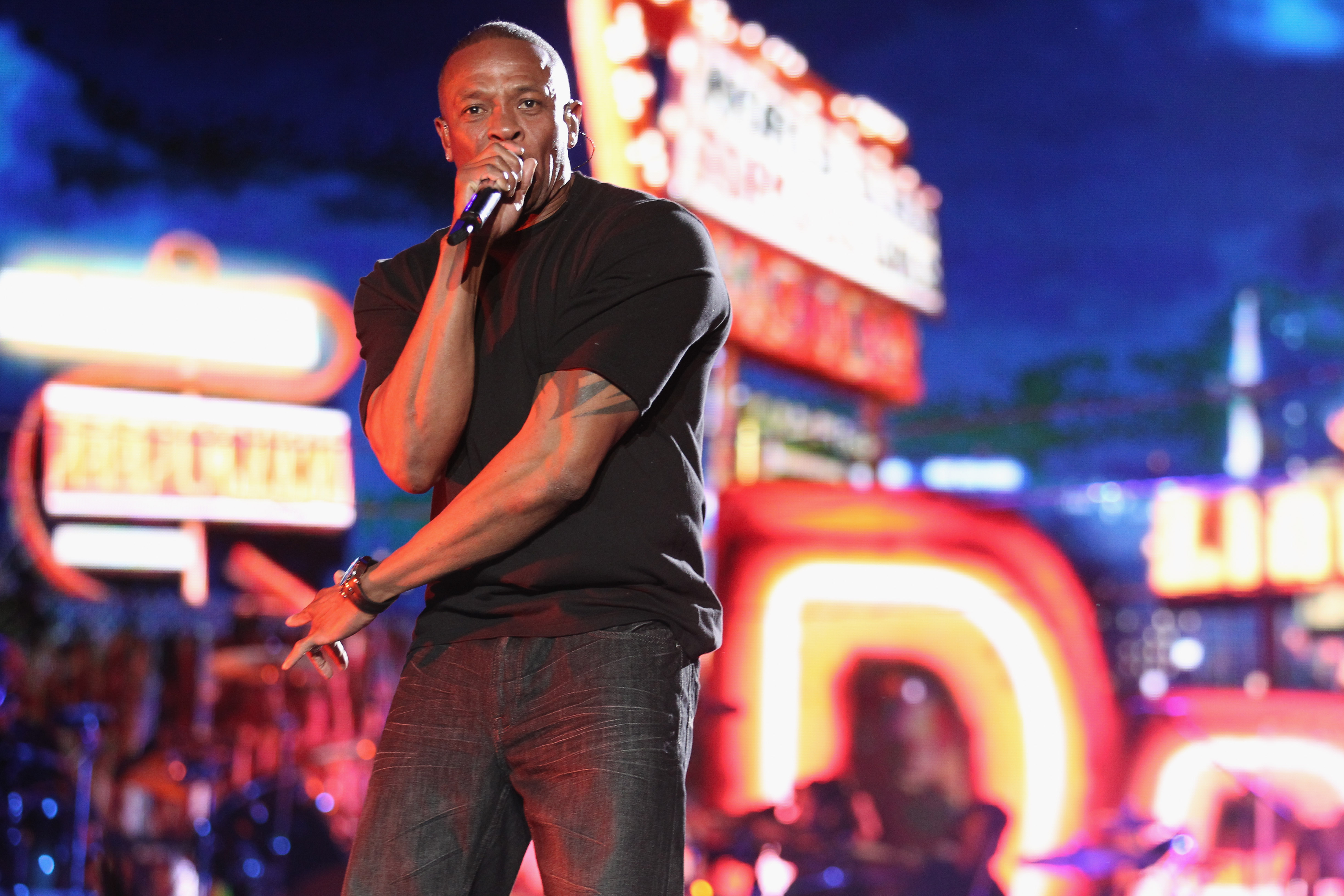 Maybe Dre is the guy Kip Moore, then, should be hitting up next time he's thirsty for a little "Beer Money."