On June 9, CBS will present its annual television broadcast of the Tony Awards and every theater fan in New York and the rest of the world will be watching. However, there are multiple ways a true Broadway fan can make the most of Tony time that go way beyond the couch, the TV and a pint of ice cream.
Attend The Tony Awards Ceremony


The ultimate Tony Awards experience would have to be attending the ceremony, which returns to Radio City Music Hall this year and is big enough to handle a good number of fans who want the excitement of being in the building. Tickets for the show go on sale April 30 and are available through TonyAwards.com, which is the same day that Jesse Tyler Ferguson and Sutton Foster announce the nominees. You can catch the announcement ceremony at 8:30 a.m. on TonyAwards.com as well as on NY1.

Find A Spot Along The Red Carpet 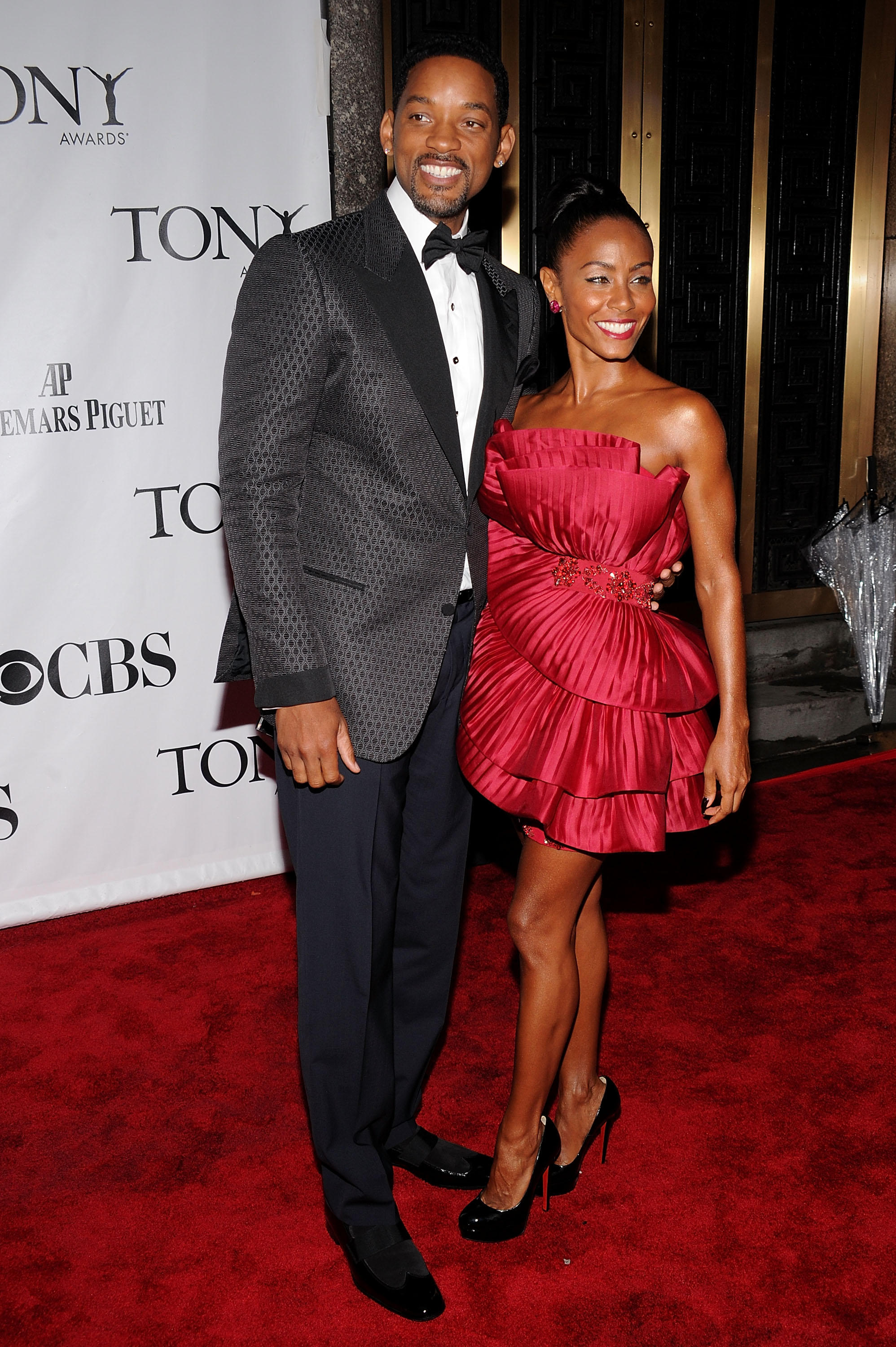 If the price of a ticket to the Tony Awards doesn't fit into your budget, you can always stalk the stars during the red carpet ceremony, held on the north side of Radio City Music Hall. Fans can gather across the street for a fairly good view and to cheer on Broadway's best as they arrive dressed to the nines. The Tony Awards start at 8 p.m. on CBS, but there is actually an hour of Creative Arts awards handed out at 7 p.m. pre-telecast, so red carpet arrivals begin as early as 6 p.m. By 7:30 p.m. the red carpet crowd has died down and you'll have time to hop a subway back home or to that Tony Awards party in time for the opening number.
Go See A Show

What about the shows themselves? Now's the time to get out to the theater district and partake in the wild variety of plays and musicals going on. Some of the shows that will be nominated have closed, but there are plenty of recently opened shows to see. Top contenders in the New Musical category are "Kinky Boots" with a debut score from Cyndi Lauper and the British import, "Matilda." The way things are shaping up, these two musicals will be racing neck and neck to the finish. As for the new plays, Tom Hanks in "Lucky Guy" and Nathan Lane in "The Nance" are getting a good deal of the buzz and both plays and stars are bound to find their way into the list of nominations.

Check Out A Revival

Revivals are always an anticipated component of any Broadway season and "Pippin" tops the list as it hasn't been seen on The Street since the original production in 1972. Also, in the fight for the Best Revival of a Musical Tony will be "Annie" and "Jekyll and Hyde." Not-to-be-missed revivals of plays start with Alec Baldwin in "Orphans" and an all-star production of "A Trip to Bountiful" with Cicely Tyson, Cuba Gooding, Jr. and Vanessa Williams.

Wondering how to pay for all of this theater going? Broadway fans of any income level figure out how to see the most shows for the least expenditure and there are several ways to get a deal. Everyone knows about TKTS, the half-price ticket booth in Times Square provided by the Theater Development Fund, but that organization also has better deals with membership to TDF.org. If you're involved in any way with the theater industry, or if you're a teacher, you can join for a nominal annual membership fee and have access to better than half-price tickets to dozens of shows every week. Playbill.com also has a discount program and lists all the day-of rush ticket deals. Check out BroadwayBox.com for advance discounts of 30 percent or more, which you can take advantage of online, by phone or at the box office. Then there's the opposite method of getting the most for your money by using the Tony Awards as your guide.