The once-a-year celebration of German culture, heritage, and traditions has beer lovers around the globe singing, drinking and eating like Bavarians has begun with celebrations already underway in New York City.  Oktoberfest began in Munich, Germany on October 12, 1810 as a celebration of the marriage between Prince Ludwig and Therese of Saxe-Hildburghausen. Since then, the festival has grown into the world's largest fair, with over five million revelers attending each year in Munich. Last year over 1.8 million gallons of beer were served. Here are the best Big Apple haunts to hit up for seasonal brews, pig roasts and authentic German garb and grub. By Charli James. 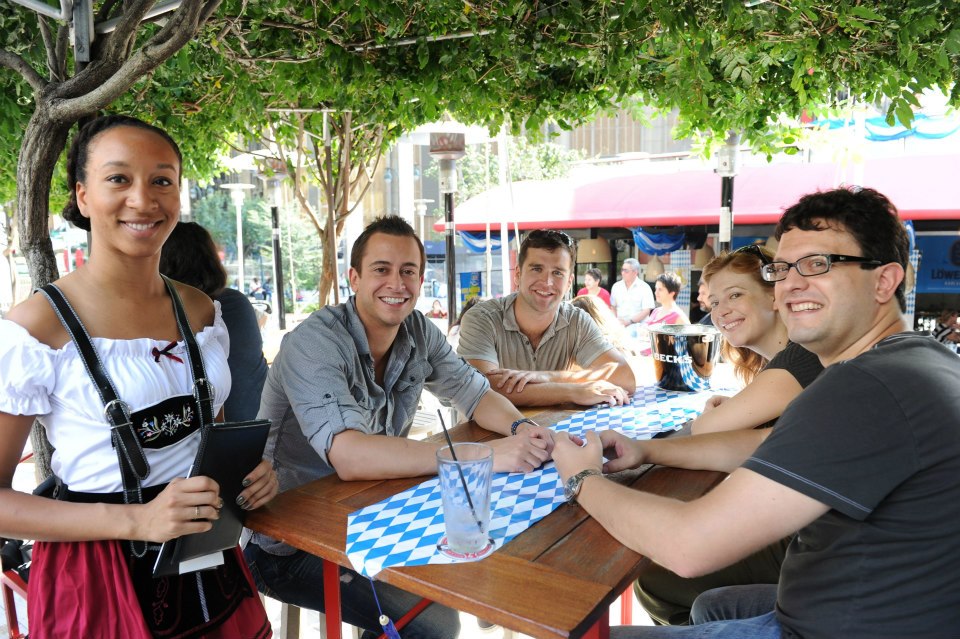 Can't make it to Munich for Oktoberfest this year? Good news, Germany has come to Midtown for this free-admission festival featuring a 6,000-square-foot tented beer garden, the Edelweiss Oompah Band and other German-style live folk acts, and waitresses dressed in dirndls. Nosh on German cuisine such as brats and schnitzels and imbibe German beers from Beck's, St. Pauli Girl, Lowenbrau and craft breweries, plus Jagermeister specialty cocktails and shots. Large projection screens air football and other sports, and special packages are available for large groups.

It's das best day of beer sippin', sausage tastin', music listenin', lederhosen wearin' on this side of the Atlantic. Enjoy over 150 international craft beers, plus wine and schnapps while listening to the grand sound of the oompah band. The event has two sessions, one in the early afternoon 12:00-4:00 p.m., with an additional early evening session.

This East Village bar serves exclusively German beers and throws one hell of an Oktoberfest party. Until October 14, stop in to catch a performance by a traditional oompah band, waitresses in costume and taste one of the two-dozen German brews.

Festivities run for three weeks at this authentically decorated Williamsburg beer garden, which has already been named by CBSNewYork has one of the city's best beer gardens. Oktoberfest fun at the Brooklyn establishment includes a pig roast and mug holding competition (complete with live music) on Saturday, Oct. 6. The venue will offer a special menu, bands, and free tastings. 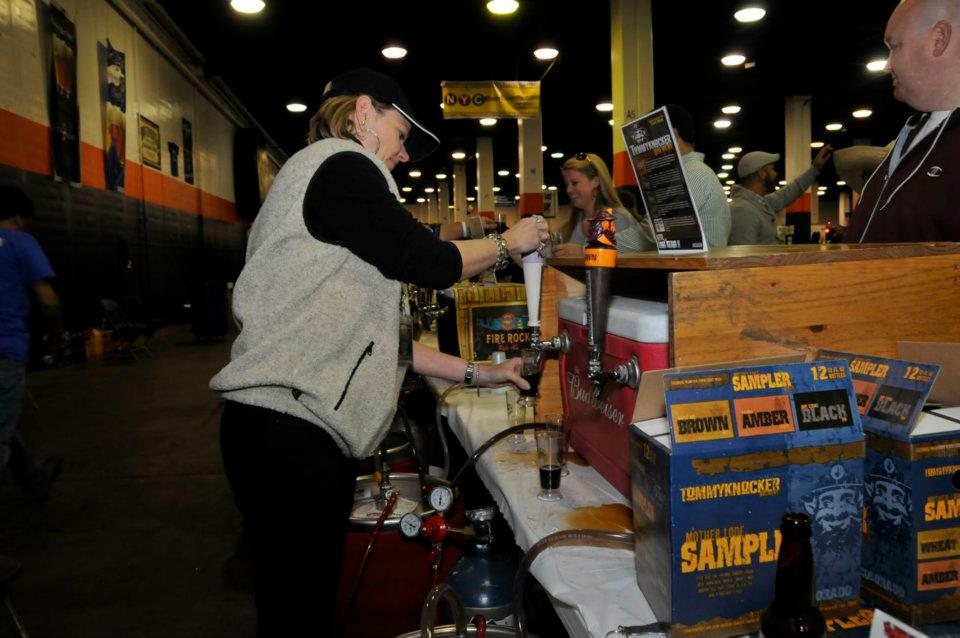 Technically, the International Great Beer Expo takes place after Oktoberfest. But if you're a beer enthusiast - who cares? This year's festival boasts more than 50 international brewers, coming from countries such as Italy, Belgium, France, Thailand, China and more, not to mention local Long Island favorites. Your voucher gets you instant access to unlimited 2oz sample sips of any beer you want, a souvenir 5oz tasting glass, and 3.5 hours of beer heaven. Grab a ticket and get to Belmont to start sipping away.

Go for the Real Deal

Many bars are jumping on the Oktoberfest bandwagon, but only a few are legit beer taverns. Try our recommendations, or at least make sure to drink a German-made brew. To enhance the experience, try to hear some traditional Bavarian music or go all out and sport a Lederhosen or Dirndl dress.

Beer may be the star of Oktoberfest, but leave room for the delicious Bohemian dishes served up at the parties. Honor Germanic culture by stuffing yourself with bratwurst, frankfurters, schnitzel, spatzle, sauerkraut, and strudel.

German beers can be quite strong, so pay attention to the number of mugs you've chugged. Bockbier or Doppelbock can have an alcohol content of up to 16%. Stick to a "Helles" or "Vollbier" in the 3.5 – 3.9% range for a brew that's just as tasty, but won't leave you waking up in the gutter wearing Lederhosen.

Charli James is a 20-something writer, reporter and editor. Raised in Nashville and the Virgin Islands and schooled at American University in Washington, DC, she now lives in New York City. Learn more about Charli and her work at CharliJames.com.