Commemorate this Independence Day by reading a book written by a President of the United States. Our current and former Commanders in Chief have composed many memoirs, political and social writings and even works of fiction.Check out these most notable books by U.S. presidents, presented in the order each man held office. 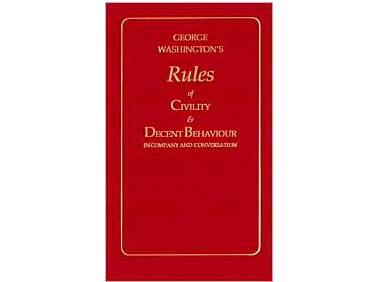 The United States' first president wrote this short book of 110 societal rules before his 16th birthday. While some of these maxims are outdated in an age of cell phones as opposed to quill pens, Washington's Rules is nonetheless a lesson in respect and etiquette for all.

Written along with Alexander Hamilton and John Jay, this revolutionary collection of essays is a defense for ratifying the Constitution and protection individual liberty. Still a primary source for interpretation of the U.S. Constitution, The Federalist Papers reveal the philosophy that shaped America. 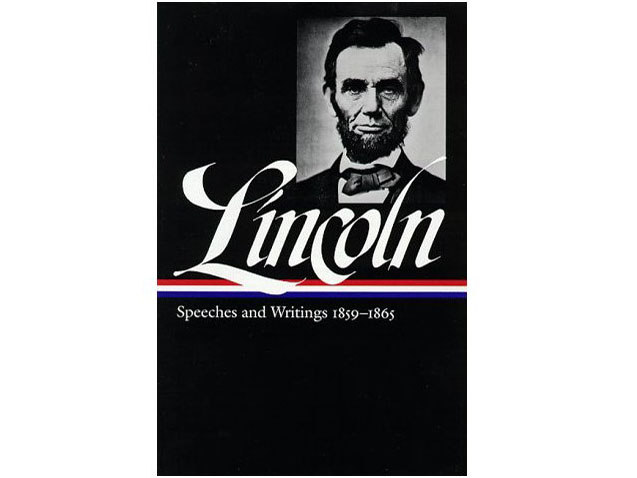 Considered by many historians as the best writer of any president, Lincoln wrote entirely without the help of ghostwriters. Honest Abe combined humor, wit and incredible intellect to produce some of the English languages' best speeches.

Published by Mark Twain, and written in 1885 while Grant was dying of throat cancer, Personal Memoirs recalls his service as a military general. The book is a first-hand look into the Civil War and Grant's relationships with important men of the times such as Abraham Lincoln and General Robert E. Lee.

President "Teddy" Roosevelt was a prolific writer with over 30 books to his credit. This volume is a first person depiction of Roosevelt's commanding of the first U.S. Volunteer Cavalry Regiment during the Spanish-American War. Made up of cowboys, Buffalo soldiers, Native Americans and college boys, newspapers at the time nicknamed these volunteer fighters "Rough Riders."

Unlike many Presidential memoirs that are considered very one-sided, Truman produced an extraordinarily candid look into the momentous events that shaped his presidency and America at the time. This vivid account of Roosevelt's death, the end of World War II and the first use of atomic weaponry is a must-read for anyone interested in presidential action.

Kennedy was a junior senator from Massachusetts when he wrote Profiles in Courage, for which he was awarded the Pulitzer Prize for biography in 1957. The book describes the brave and virtuous political acts of eight U.S. Senators that changed American history. The book was a critical and commercial success; however there have been questions as to how much was written by Kennedy and how much by his research assistants.

Jimmy Carter's The Hornet's Nest: a Novel of the Revolutionary War

While not generally considered Carter's magnum opus, The Hornet's Nest is notable as the first work of fiction ever published by a U.S president. The novel is an account of two newlyweds in the Deep South caught in the Revolutionary War. For some of Carter's more emotive work, check out "An Hour Before Daylight," a chronicle of his depression era childhood.

"The Reagan Diaries" by Ronald Reagan

Ronald Reagan was the only President to record every day of his life during his presidency, missing entries only when he was in the hospital following an assassination attempt. A political journal of his term, "Diaries" includes Reagan's introspective musings on his policies, fellow world leaders, and dissidents.

Barack Obama's "Dreams from My Father: A Story of Race and Inheritance"

Written when our current Commander in Chief had just graduated from law school, "Dreams from My Father" is a poignant look into Obama's childhood, struggles with racial identity and confrontation with the past.

Did your favorite Presidential book make the list?Leave a comment and tell us which book written by a president you think is the best.

Charli James is a 20-something writer, reporter and editor. Raised in Nashville and the Virgin Islands and schooled at American University in Washington, DC, she now lives in New York City. Follow her at twitter.com/CharlianneJames