NEW YORK (CBSNewYork) - The so-called "Broadway Bandit" is believed to have struck again.

The hunt is for a man who just got out of prison after serving time for seven bank robberies two years ago. 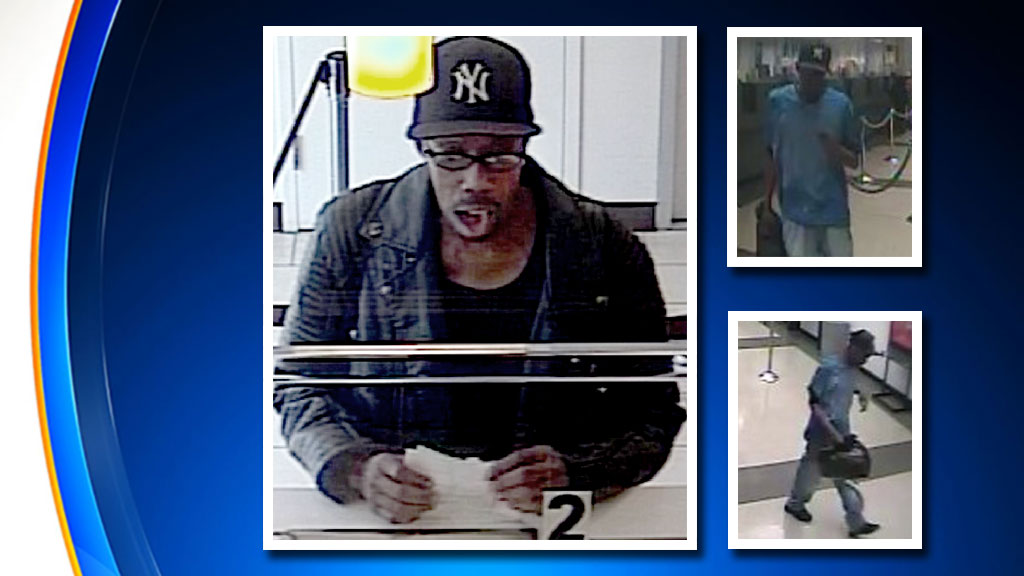 Witnesses say Frierson approached the teller window and handed an employee a note demanding money and that he was armed.

No one was hurt in either incident.

Back in 2017, Frierson, who was out on parole at the time, went on a robbery spree targeting seven banks, many on Broadway. Law enforcement dubbed him the "Broadway Bandit."

More than $11,000 was stolen from several of those banks but in more than two instance he did not leave with money.

According to 2018 court documents, Frierson has stage four colon cancer and claimed to not have long to live, but was still sentenced to time. One teller gave a victim impact statement to the court, calling the day he robbed the bank one of the worst days of her life.

"After that day I became depressed," she told the court, adding she always looks beihng her now.

"I think that's horrible," said Bronx resident Barbara Banks. "I think he should go back to jail. Obviously he was there before, it didn't help."

"Something has to be done. Definitely," said Bronx resident Tennyson Hure. "Security in the bank to keep customers safe, that's something of major concern."

The FBI says he's about six feet tall with a scar on his forehead and right arm.