LOCUST VALLY, N.Y. (CBSNewYork) – A U.S. Marine killed in Afghanistan will be laid to rest today on Long Island.

Cpl. Robert Hendricks, 25, of Locust Valley, was among three reservists who died in a roadside bombing earlier this month. Staff Sgt. Christopher Slutman and Sgt. Benjamin Hines were also killed.

At his wake Tuesday, fellow Marines from his unit remembered Hendricks as a great guy. 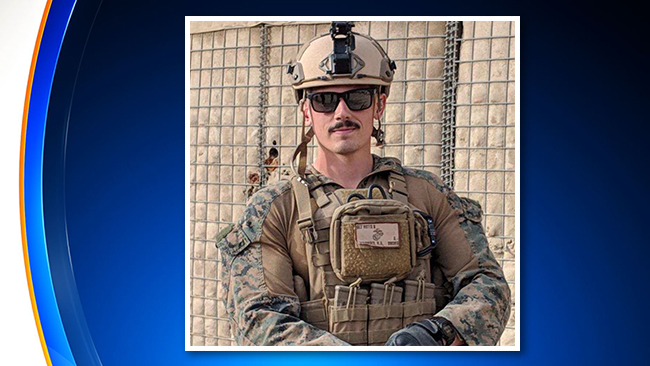 "It would be a horrible situation, and he could make you laugh – going through training, stuff like that. He's just one of the greatest guys we have, honestly," Sgt. Craig Hollis said.

"He was always ready to go and a good guy," added Cpl. Sandy Taveras.

Hendricks celebrated his 25th birthday last month and was expected to return home in a few weeks, his mother told CBS2. His younger brother, who followed him into service, escorted his remains back to Locust Valley.

Hendricks will be laid to rest with military honors Wednesday at Calverton National Cemetery in Riverhead and posthumously promoted from corporal to sergeant.