NEW YORK (CBSNewYork) - A Pennsylvania man is set to be arraigned on murder charges in the brutal killing of 15-year-old Lesandro "Junior" Guzman-Feliz, the 14th person arrested in connection to case.

Frederick Then, 20, of Reading, Pa., turned himself in to the NYPD on Sunday, reports CBS2's Mary Calvi.

He is accused in the deadly machete attack outside a Bronx bodega back this summer. 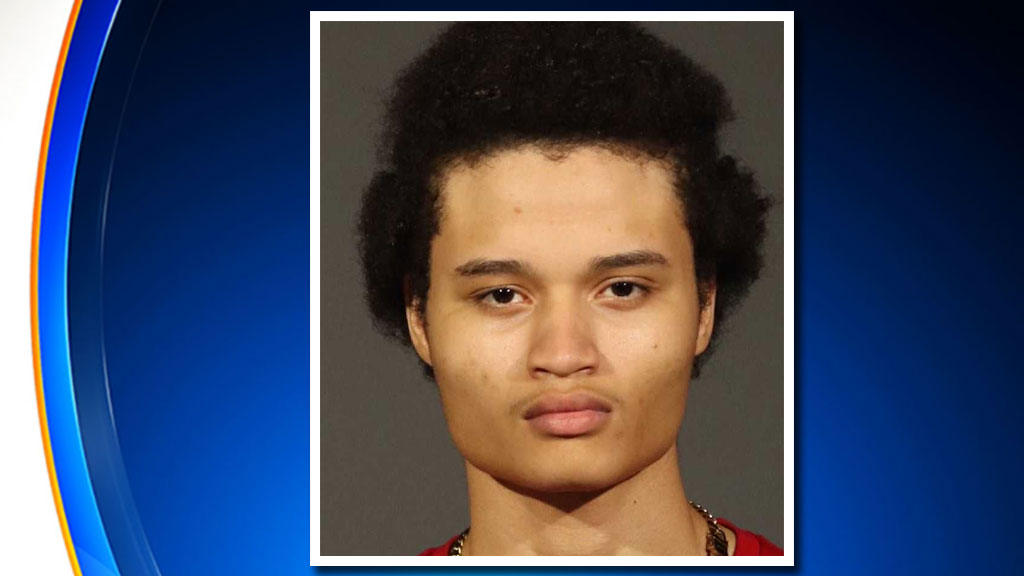 On June 20, Guzman-Feliz was dragged out of a bodega in Belmont and killed by several men carrying knives and machetes. Police said it was a case of mistaken identity.

Additionally, five of the suspects – Garcia, Rodriguez Hernandez Santiago, Rivera and Muniz – are charged with first-degree murder, including torture.

The NYPD says the suspects are members of the Trinitarios gang and wrongly targeted Guzman-Feliz, who police say had no connection to gang activity. He was in the NYPD's Explorers program for aspiring young officers.

Police described the violence as the result of "intra-gang conflict" between the Los Soros sect, allegedly led by Diego Suero, and the Sunset sect.

Guzman-Feliz's death caught national attention after video was released showing him being dragged out of a Bronx bodega and stabbed with machetes. The #JusticeForJunior movement seeks to memorialize the teen and put a spotlight on gang violence.