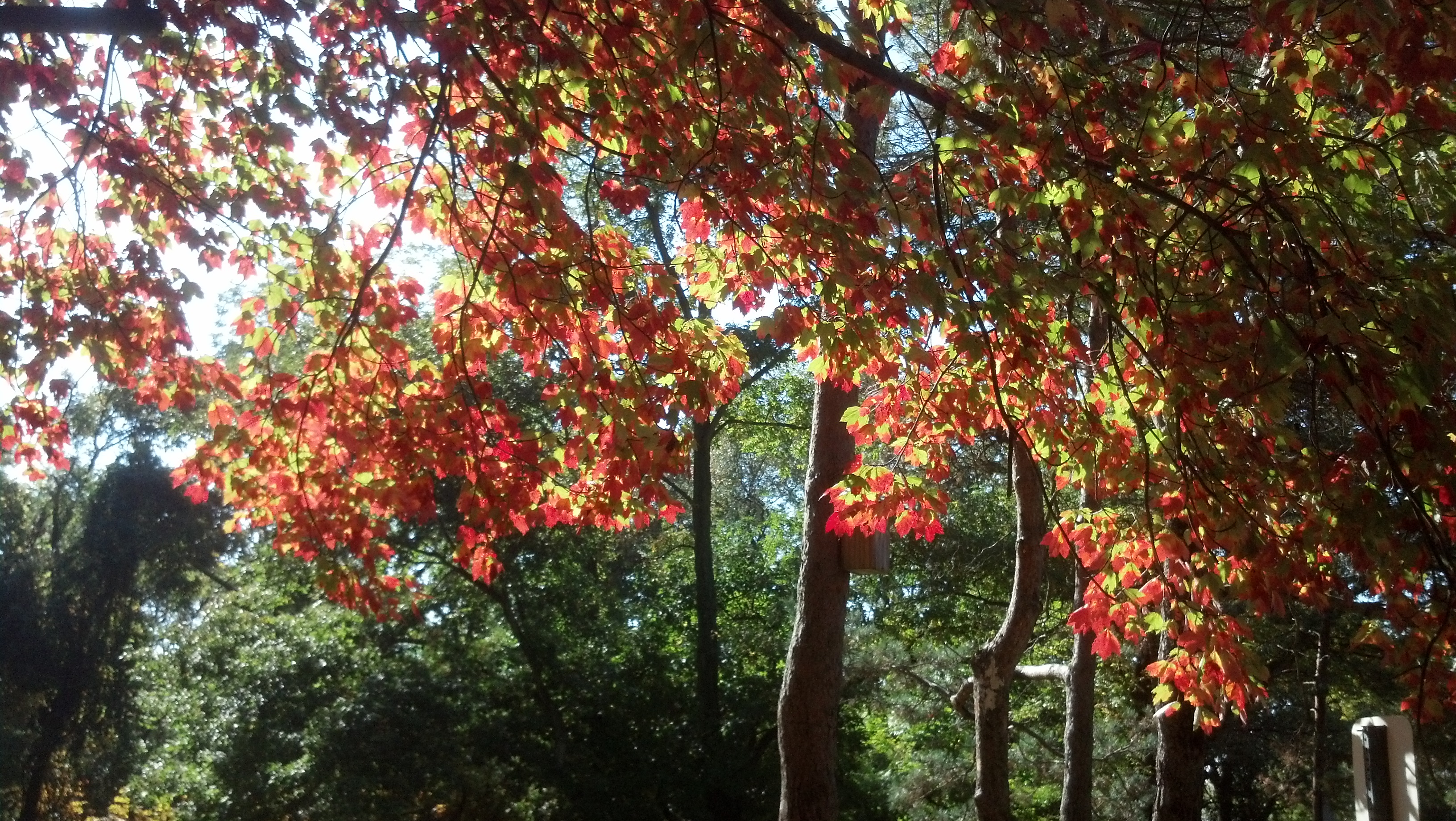 Legend has it that Long Island's first Native American inhabitants chose to name the long, fish-shaped estuary Paumanok, which translates into land that gives tribute, as homage to the sea which hugged its shores and supplied it with sustenance. Long Island's rich historical roots begin with the Native American tribes who lived there and whose influence can still be felt today. Many towns still retain their early Native American names. At least 13 tribes made Long Island their home, including the Canarsie, Montauk, Massapequa and Seatauket. A number of museums and historical places honor this early history and the contribution of Long Island's first inhabitants. Take in one or all of them on a one-tank trip back in time.

Take the Long Island Expressway eastbound to all points. Exits vary by destination.

The history of the Shinnecock Indian Nation goes back over 10,000 years on what is now called Long Island's Suffolk County. The history of these Algonquin-speaking people is told in sculpture, song, weavings and paintings as well as hands-on craft exhibits and workshops at this Native-American owned and operated institution. Guided "Walk with the People" tours intricately detail life as it was long ago, as well as current, modern-day life on the Shinnecock Indian Reservation.

Long Island's natural history and rich Native American legacy, as interpreted through geological exhibits and archeological artifacts, are the focal points of this sweeping educational space. A walk along the Garvies Point Preserve, a natural bolder beach, might yield hands-on discovery of fossils dating back to the Cretaceous era, or hematite iron-ore deposits, which are also known as Indian Paint Pots. The Interactive Woodland Village offers children and adults the simulated opportunity to plant crops and fish from dugout canoes.

Open on Sundays all year round and on Saturdays during the summer months, the Southold Indian Museum is owned and operated by the Long Island Chapter of the New York State Archaeological Association. A vast array of artifacts chronicles the story of Long Island's early geological and Native American histories. Interactive programs are geared towards bridging the gap between what came before and what is now, and how past history shapes present events. Stories, music and dance are used as pivotal tools to help the story of Long Island's earliest inhabitants come alive.

Located in the J.J. Sullivan Hotel, this recently restored, turn-of-the-century architectural gem features a bison menu as well as more standard fare for lunch and dinner. The largest available selection of bourbons on Long Island is an imbiber's delight. If bison doesn't appeal to everyone in your party, the lacquered Muscovy duck breast or shrimp with guacamole will.

Corey Whelan is a freelance writer in New York. Her work can be found at Examiner.com.