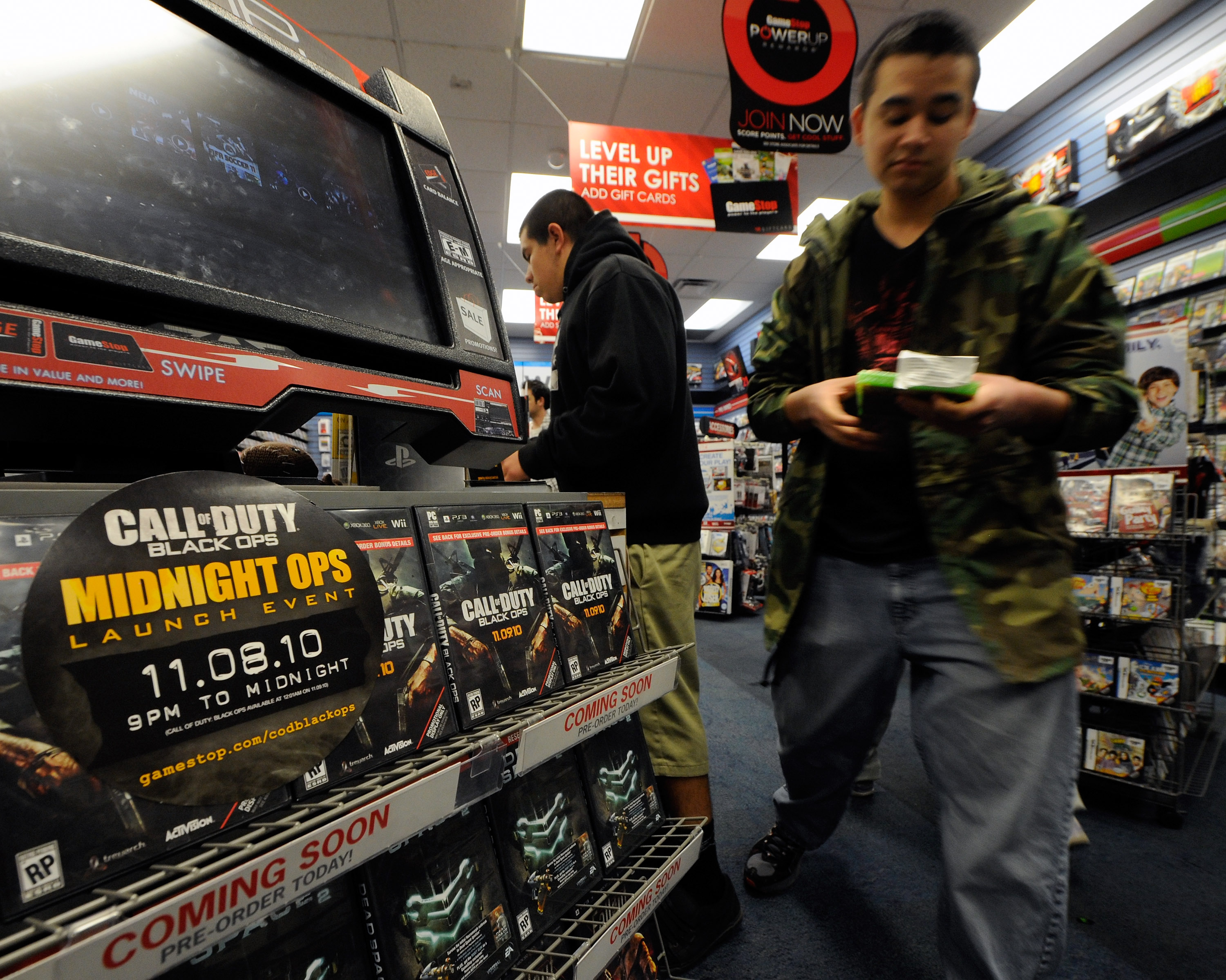 America used to be an idyllic place. Mom and pop gaming stores on every corner handing out Mario games with a smile. Happy children frolicking about, unpacking Pokemon games. Even the store dogs seemed to know who you were.

Okay, that's not exactly how it went down. But there sure are a lot of Gamestops out there, right? Don't fret. New York is host to plenty of non-chain gaming stores. These are not only conscious-friendly, but many offer the kinds of games and services that Gamestop doesn't deal with. Non-chain stores often have import games from overseas, rare games, bizarre accessories and memorabilia. Let's take a look around the five boroughs for the best of these stores. By Lawrence Bonk. (Photo By Getty Images) 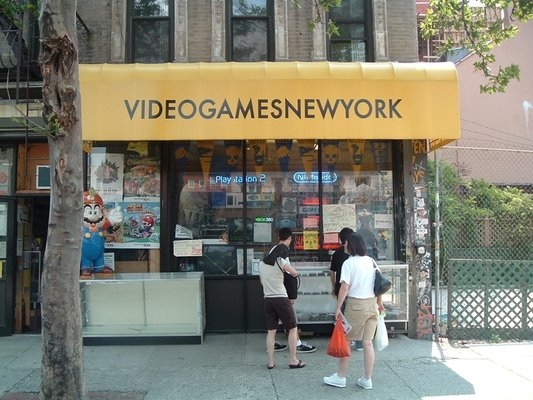 The simple name says it all: Video Games New York is a boutique that sells video games to New Yorkers. The company is known for their dedication to import games and systems, as well as dedication to systems that have long been put out to pasture. As such, they offer a large collection of Dreamcast and Saturn games, among other consoles. VGNY is also a good resource for arcade cabinet parts. Not in New York? The store also offers a comprehensive mail order service. 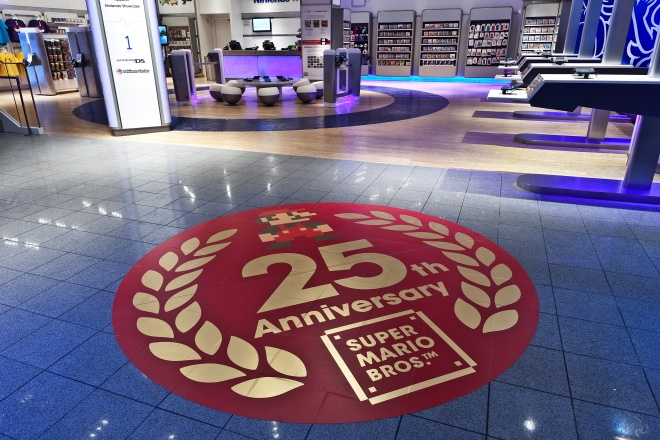 Well, let's discuss the virtual elephant in the room. This is a far cry away from mom and pop, unless your parents happen to be the owners of a hardware and software conglomerate. Still, it's a great place to see and purchase Nintendo games and memorabilia. Also, you can bring the kiddies to hug a sweaty dude dressed in a Mario suit. It just reopened with a new look and plenty of more shopping space. 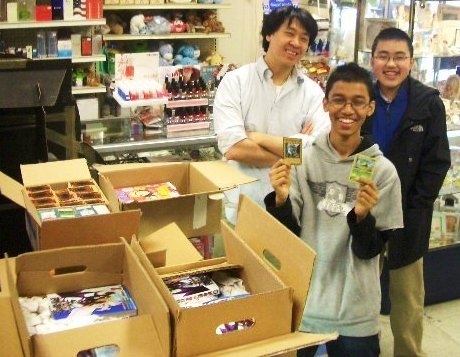 Heights is a world renowned board and video game trading center. Its showroom simply has to be seen to be believed. The only downside? The showroom can only be entered via appointment during the week. It's easy sailing on the weekends, however. They also field a considerable amount of mail-order business.

All over the place

Sure, there are a couple of these around but more than one location does not a chain make. It's still a killer little video game shop littered with used and rare copies of games, consoles and accessories. The staff is knowledgeable and, just like their similarly named competition, accept used games and consoles for store credit.

We Deliver Videos is mostly known for their fantastic selection of foreign and rare films, but the store also delves into video games. Find out the game you want and voila - you'll get it delivered to your doorstep right in time for your weekly slumber party. The prices are higher than Netflix or Gamefly, but hey, it shows up in less time than a pizza. No need to get those poor postal workers involved. 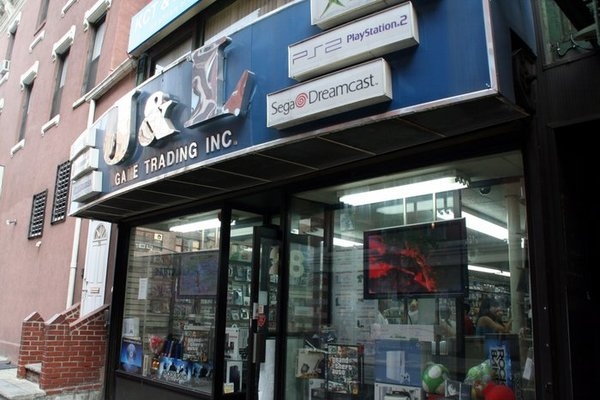 This Chinatown haunt specializes in used and hard to find accessories, in addition to rare and import titles. It also handles system repairs. Chinatown is filled with tech and gadget shops but this is the most respected video game retailer in the neighborhood. The prices are reasonable and the staff is courteous and will probably know what game you are talking about even if you don't. 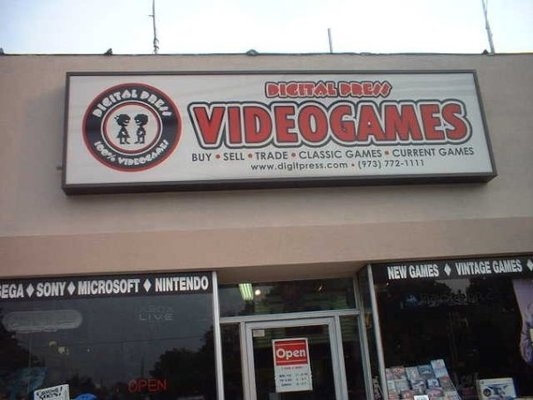 Okay, so its in New Jersey, but the short trek to Clifton just may be worth it for us city folk. Digital Press is simply heaven for hardcore gamers. You can get games and replacement parts for every system that has ever existed, even those old fogeys like the Atari 2600 and Odyssey. It's filled to the brim with rare titles, import titles and accessories. As an added bonus, the store has a ton of arcade games to waste your quarters on. This is how all video game stores should be.

That isn't all. The city has an abundance of independent gaming shops. What ones do you think we missed?