The truest of melting pots, New York has long been a place that attracts musical acts from across the globe. With some of the most beautiful venues, tons of hype and notoriously tough crowds, it's pretty easy for a local musician to become a New York "best kept secret." But not today. Here is a sampling of New York's finest up-and-coming musicians that are sure to please your ears. By Bea Broderick. 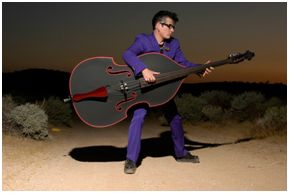 Lee Rocker made his mark on the New York stage more than two decades ago, rockin', romping and spinning his giant upright bass in the Grammy-nominated music group The Stray Cats. Since then, Rocker's solo career has taken off and today he's often recognized for his brooding slow blues and catchy Americana tunes. As of January 2011 you can find him on Broadway, making his debut in the musical Million Dollar Quartet.

Amber and The Little Criminals 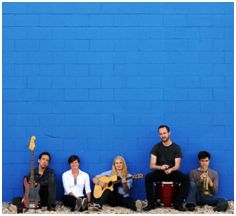 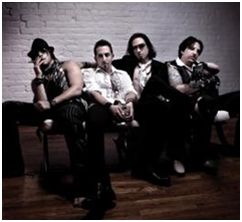 Fronted by Bronx based rock guitarist/vocalist Sal Scoca, Sweet Cyanide is a high-energy band with some serious attitude. The glam-rock group infuses elements of garage and punk music with hard knocks-esque songwriting. These tough guy rockers can often be found playing at their local stomping grounds, Southpaw and Arlene's Grocery. 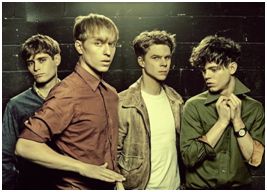 Based on whistly sounding bubble gum-pop, The Drums represent a new generation of youth-- ones consumed by self liberation. The four-piece's effortless sound takes audiences on a journey filled with fun times and fragile hearts. 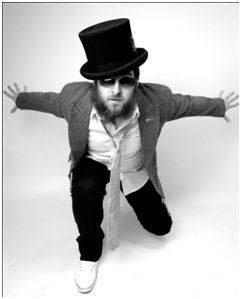 DeScribe approaches his music from a spiritual place. His unique combination of Hip Hop, Reggae, and R&B, form the vehicle for some genuinely upbeat music. This former Israeli Army sharpshooter used to roam the streets in search of inspiration. Today, DeScribe has become a YouTube sensation, combining music and technology to promote racial harmony and encourage Jewish teens to record and produce their own music. 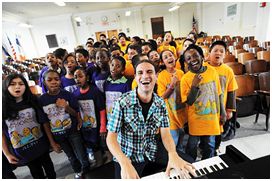 Gregg Breinberg or Mr. B's fifth graders practice more than three hours each week in their Staten Island auditorium—that's a commitment almost unheard of at most schools. Devoted to sharing his love for music, this teacher and his 'kids' sure know how to lay it down. Discovered on YouTube, the chorus sings everything from Lady Gaga to Black Sabbath. It's like Glee, but better. 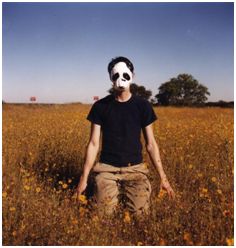 Noah Lennox aka Panda Bear, made a name for himself more than a decade ago as a founding member of the experimental band Animal Collective. His musical concoctions include the layering of crestfallen sounds and emotive guitar sampling. The result? A mid blowing neo-psychedelic experience. 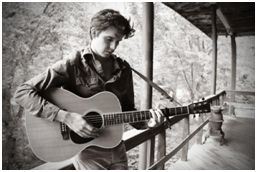