We've all heard New York is a tough city to date in - but it doesn't have to be. Whether you're a foodie, an athlete or a socialite, there's a dating service for you. Here are 5 New York-based dating sites, matchmakers and activities to help you land a new romance. By Annie Reuter. 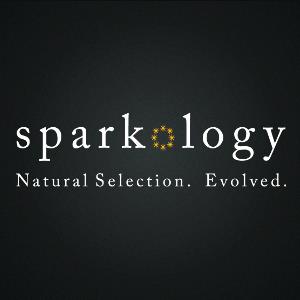 Forget those other dating sites. From our experience, Sparkology is by and large the most innovative and honest online dating experience out there. Aimed at young professionals, the site recruits males who have graduated from top universities and ambitious young city-based females on an invite-only basis. Instead of pairing the two through personality tests and questionnaires, the site simply acts as "meeting" place for singles. Part of the experience includes online dating "concierges" who will help to plan your perfect evening with a potential new match. 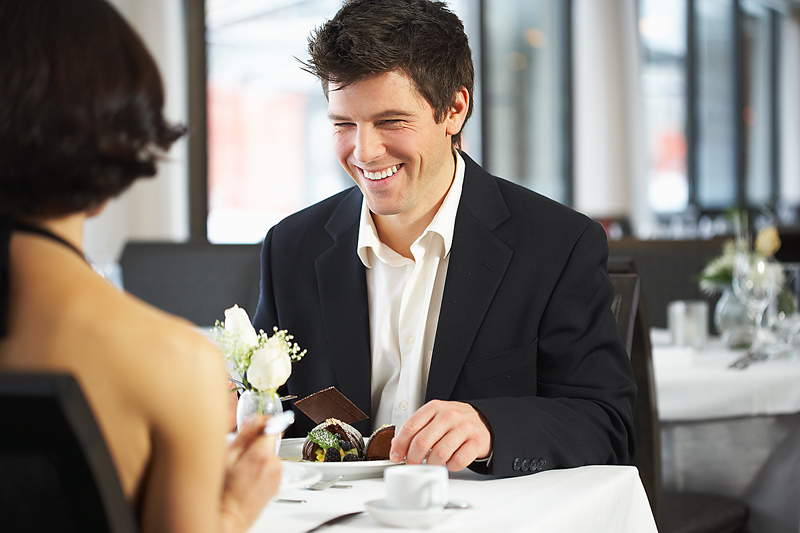 Dating By Dishes pairs up with swanky restaurant venue Duo for an event which pairs couples based on what they like to eat. You'll meet three new people over three courses based on what you order and overall compatibility. Matching singles based on their culinary preferences, Dating By Dishes is a unique take on the dating scene. And hey, if you're not compatible, one course won't last a lifetime. 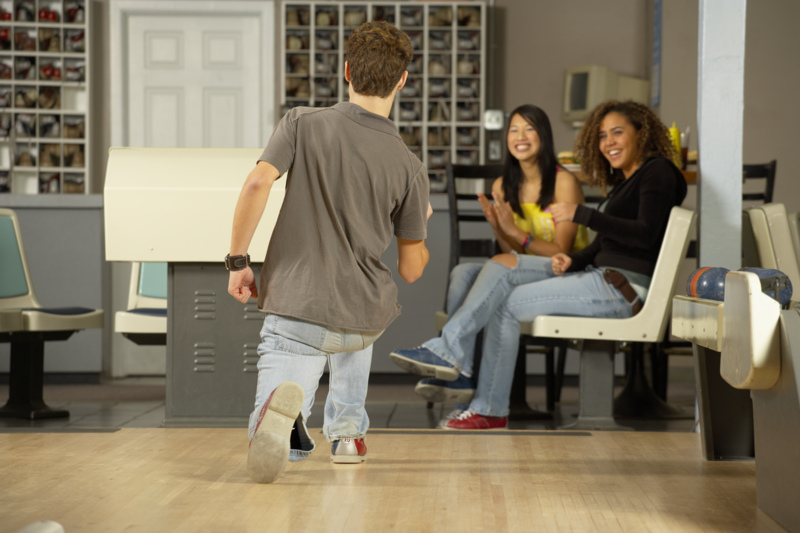 New York's Singles Social Sports Leagues is exactly what it sounds like: They run recreational social leagues for singles. With the goal to meet new people and have a good time, after each game the league meets at a local bar in hopes to get to know the other players better. Currently with co-ed bowling and softball leagues, S3 offers a fun, no pressure environment to meet other singles. 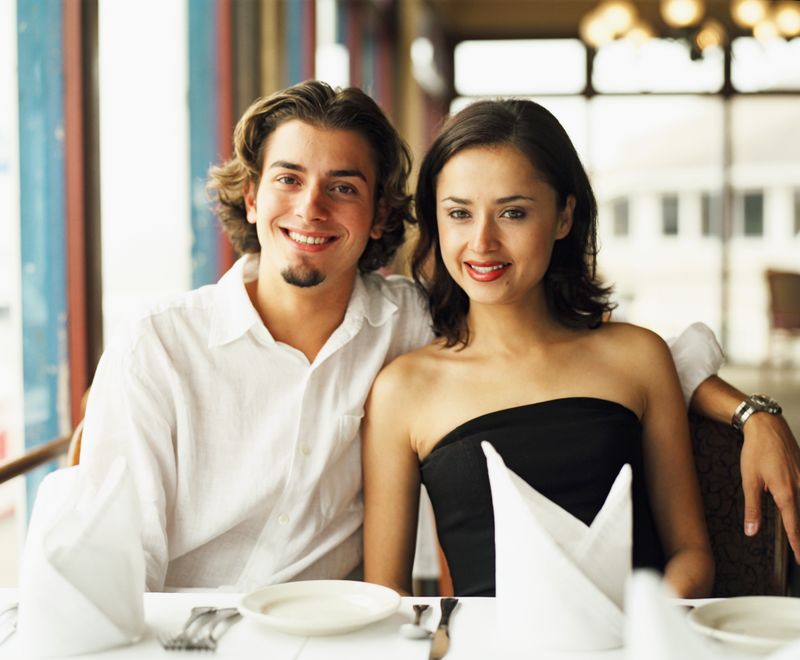 It may sound odd at first, but scientists have found data that romantic chemistry is ignited when we spot someone whose facial features are similar to our own. Launched in New York last year, the initial idea came to founder Christina Bloom after people frequently told her how much she and her boyfriend resembled each other. By uploading your photo on FaceMate, the dating site uses facial recognition software and a proprietary algorithm to identify potential compatible partners.

This New York City based matchmaking service is run by fourth-generation matchmaker Maria Avgitidis. With the choice of paid client services or a free membership, each love seeker is asked to fill out a form which includes relationship status, age, if you want children and religion, among others. She does the work - if there's a match, you'll be contacted. Additionally, singles mixers are hosted throughout the year as well if you'd rather do your own matching.