Breitkopf, 40, was killed by friendly fire in Massapequa Park. He was in plainclothes and carrying a rifle when he arrived at the scene, responding to a call for backup.

Nassau County's police union said the shooting of Breitkopf may have been instigated by a retired NYPD officer. Carver's focus was on the retired city cop who reportedly shouted "He's got a gun," something he believes triggered the deadly mistake.

"The Nassau County Police Department was in charge of that scene and he should have let them run the scene," Carver said. "We're now dealing with something that we're never really going to know the true answers to."

The investigation will be turned over to the district attorney's office.

Newsday quoted the retired officer's son as saying his father was being unfairly blamed for the tragedy.

Minutes before the friendly fire incident, officers had fatally shot Anthony Digeronimo, who allegedly was threatening people with knives before lunging at police.

The elder Digeronimo said he had asked police "to put the guns away" and not to hurt his son. He said his family was also saddened about the shooting of Officer Breitkopf. 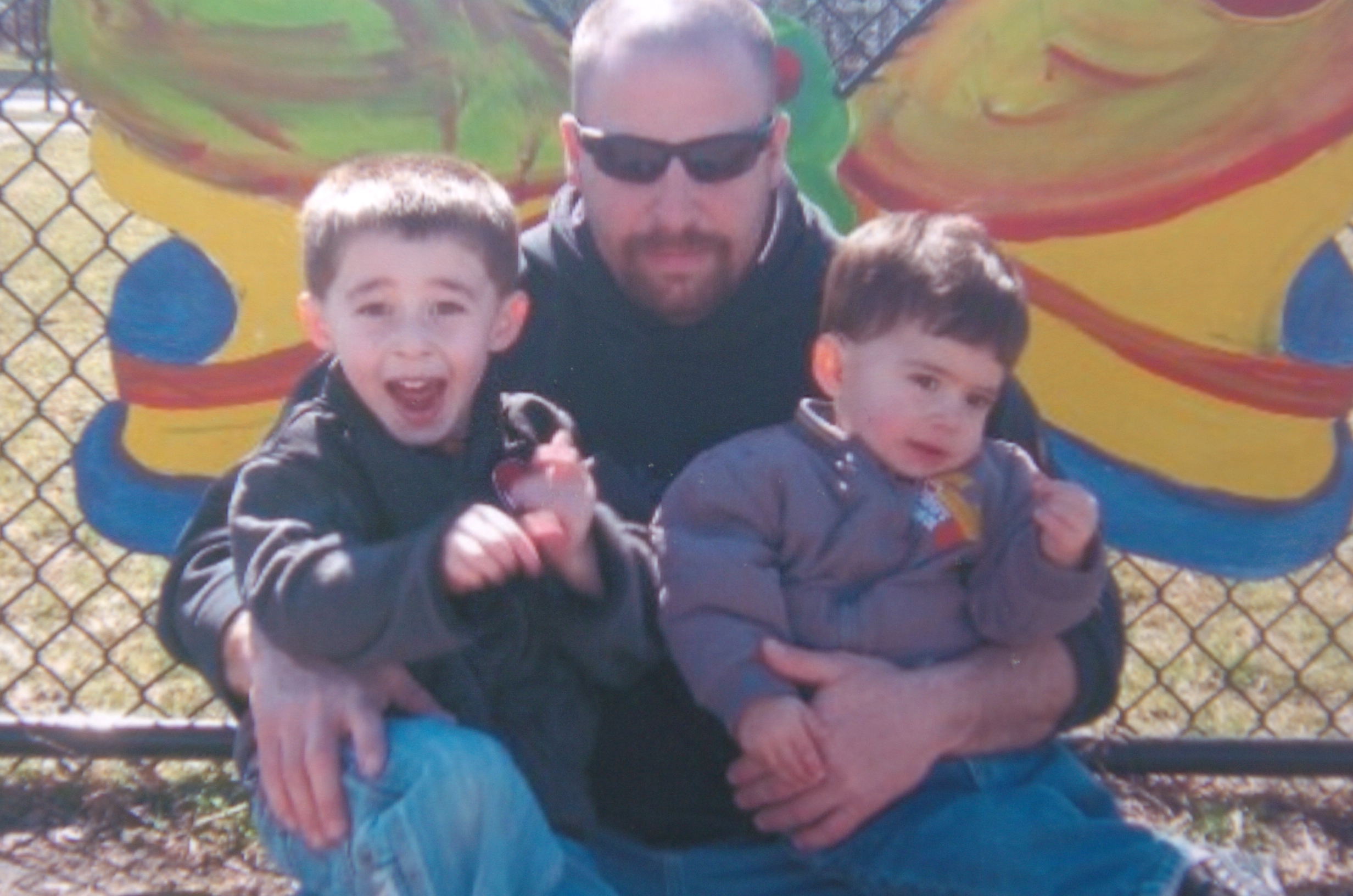 When asked if a taser should have been used, the suspect's father replied "anything except killing the little boy in front of me" would have been better.