As the members of Team USA gear up for the biggest sporting events of their lives at the 2012 Summer Olympics in London, they need some motivation to push themselves in ways they never have before.

Athletes regularly use music to push their training to the next level in every workout and warmup--and for some, the music of choice includes songs by such country stars as Miranda Lambert, Brooks and Dunn, Eric Church, Taylor Swift, Carrie Underwood and Thompson Square.

CBS Local New York has published a list of pregame playlists from select members of the US Olympic Team.

Among those who have country music on their list is Abby Johnston from the USA Diving Team, who lists Taylor Swift's "Today Was a Fairytale," Carrie Underwood's "All-American Girl," and Thompson Square's "Are You Gonna Kiss Me or Not" among her pregame workout favorites. 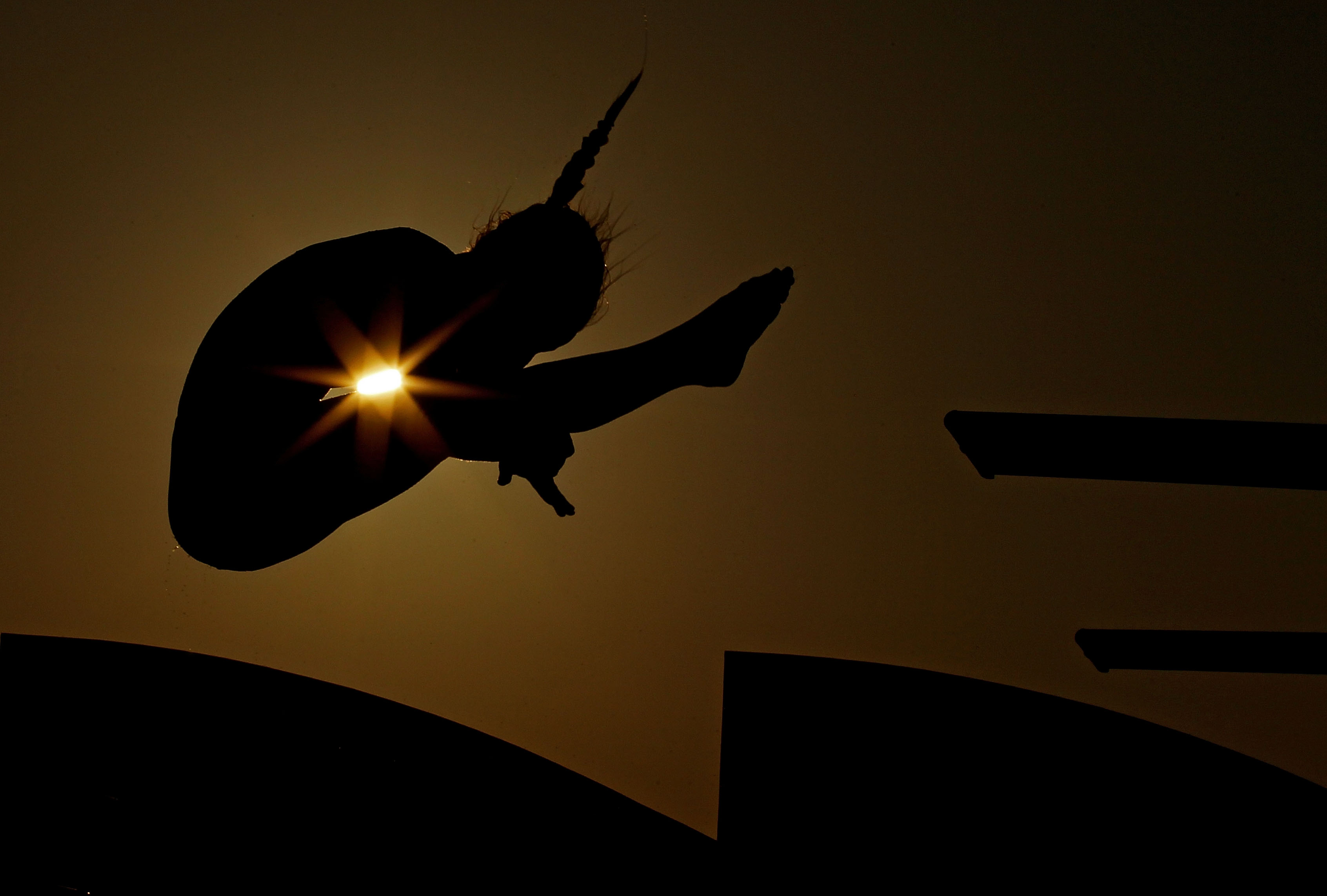 Amanda Furrer on the Rifle Team likes Eric Church's "Springsteen," Brooks and Dunn's "You Can't Take the Honky Tonk Out of the Girl," Miranda Lambert's "Only Prettier," and Trace Adkins' "Just Fishin'" among a list that also includes Drake, Beyonce, Bruce, and Journey.

Get further into the minds of these and other US Olympic Team athletes by seeing more of their Pregame Playlists.