BREWSTER, N.Y. (CBSNewYork) -- A Putnam County man is the latest victim of an e-cigarette explosion.

On Thursday morning, 27-year-old Christopher Gademan had the e-cigarette in his pants' pocket. He suffered second and third-degree burns to his right thigh. 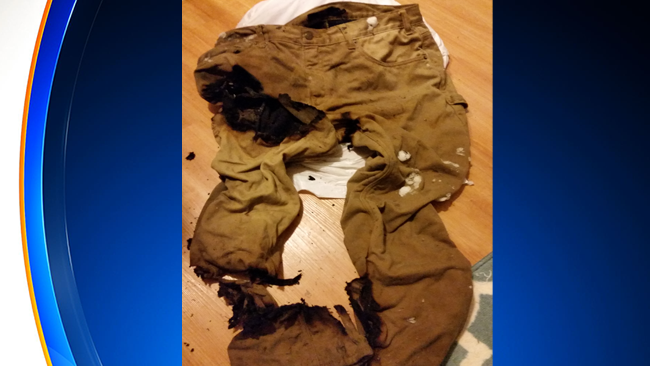 His aunt told CBS2 she saw a story on the news about another e-cigarette explosion and called to tell Gademan about it.

"I said to myself, 'I have to warn my nephew,' you know about what's going on in the news. But he was already aware because he also watches the news," Elizabeth Gademan said.

Gademan is now recovering in the burn unit at Westchester Medical Center.