NEW YORK (CBSNewYork) -- The NYPD says a suspect is under arrest in the deadly shooting of a young mother in the Bronx.

Friends said Katherine Diop was killed after leaving a graduation party for her younger sister near Marion Avenue and East 194th Street in Fordham Manor. Diop's older brother, Maurice, was also shot but is expected to survive. 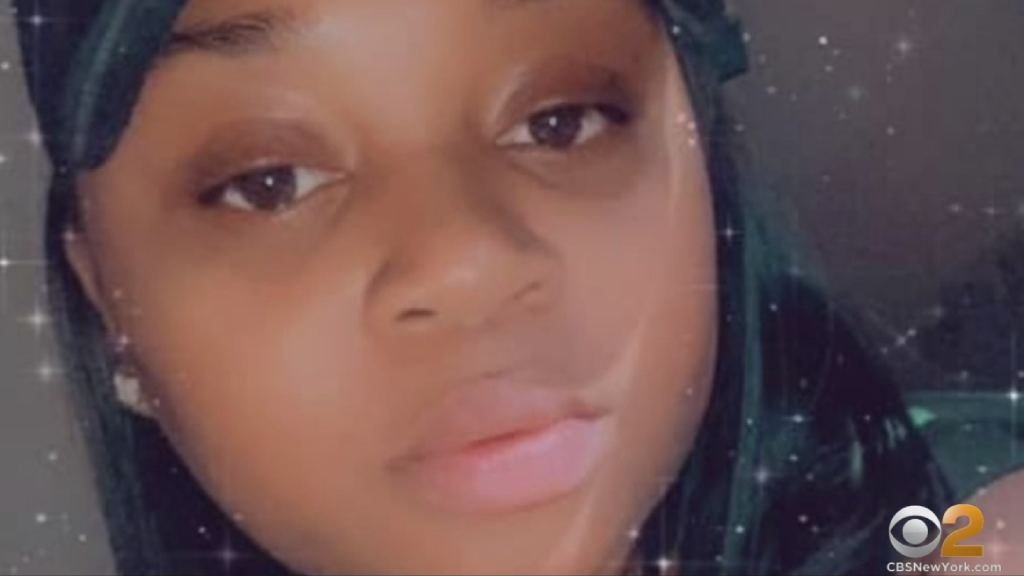 Friends said the siblings left to buy lighter fluid at a nearby deli and got into an argument with a man about music.

"There was an argument in regards to how the music should be played, and it resulted in senseless violence," community advocate Alpheaus Marcus told CBS2.

Community members and elected officials gathered the following week to pay tribute to Diop and demand an end to the violence.

"One day, it's this child. The next day, it could be your child. So, yes, take this personal, because you don't want to be the next mother or father that gets that phone call," said Councilmember Vanessa Gibson.

Diop left behind a 7-year-old daughter.

"She was always with her daughter, she's always taking care of her mother. She was a great daughter to her mother and to the people in the community. She tried to get to know everybody," one friend added. "She was a loving person."