The Foursquare social media network quickly caught on with the plugged in geeks out there, turning smart-phones into universal roll call machines. The location-based application that asks you to "check in" when you've arrived, well, pretty much anywhere, lets you know who else is checked in at your locale too. Super users become "Mayors" of each location, and some spots even offer discounts if you check in.

And it's made quite the impact here in New York City. In fact, Mayor Bloomberg has declared Saturday, April 16, 2011 "Foursquare Day" in the Big Apple.

We've been checking out some of the hottest places where you'll find Foursquare users at once. You might have a hard time becoming mayor here, but hey, at least you can meet and greet some new pals.

What hangouts are we missing on our list? Let us know -- post your comments at the bottom of the page so we can keep our list updated!

Maybe it's because Shake Shack houses the "it" burger for NYCers, or maybe because it nests inside the cozy, laid back confines of Madison Square Park. Either way, you might as well get to know everyone else in line with you while you wait 45 minutes for a burger and a shake. Perhaps that's why you'll usually find at least a dozen or two frequent patrons checked in at once at this Shake Shack location. Nearly 5,000 Foursquare users have at some point.

They sport a massive beer menu (that even has its own iPhone app) and have an equally awesome kitchen, so Rattle N Hum makes for a perfect place to head after work or if you're just visiting and need a breather after touring the Empire State Building. You'll find plenty of recommendations on their Foursquare tips page. Raj S. says "Try the Nebraska Hefeweisen, really smooth and crisp."

Businesses are starting to catch on: give Foursquare users a reason to check in, and they will. Whole Foods gets it, and then some. The greenest, happiest supermarket on Earth has different offers at each of its citywide locations. Every Friday in July 2010, the Mayor of the Union Square location received a $25 gift card. For your 10th check-in at the Columbus Circle location, you get a free BlenderBottle. 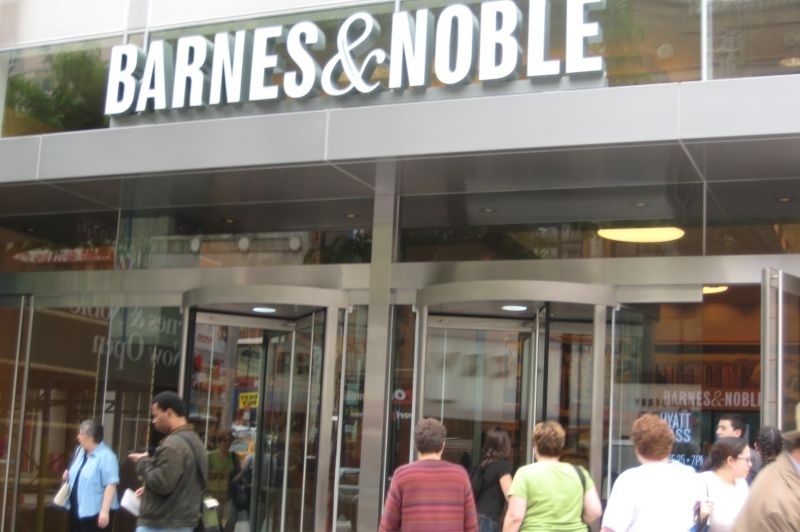 Must do's at the bookstore's flagship store include "Upstairs at the Square" -- the event series joining writers with musicians for an evening of words and music. Free WiFi is always at your disposal, as are the bathrooms--never a line here, according to foursquare tipster Nathan.

Fans of both the midtown and downtown locations will tell you that the $4 drinks specials during happy hour and all day Sunday are definitely worth the trip. Hey all you smartie pants: Test your knowledge of useless facts the second Tuesday of every month for your chance to win a free keg of beer.