1010 WINS-After a mother, father, and their two young children were found deceased in a Parks, Arizona cabin on New Year's Day, officials have described finding a "significant failure" in the structure's heating system. 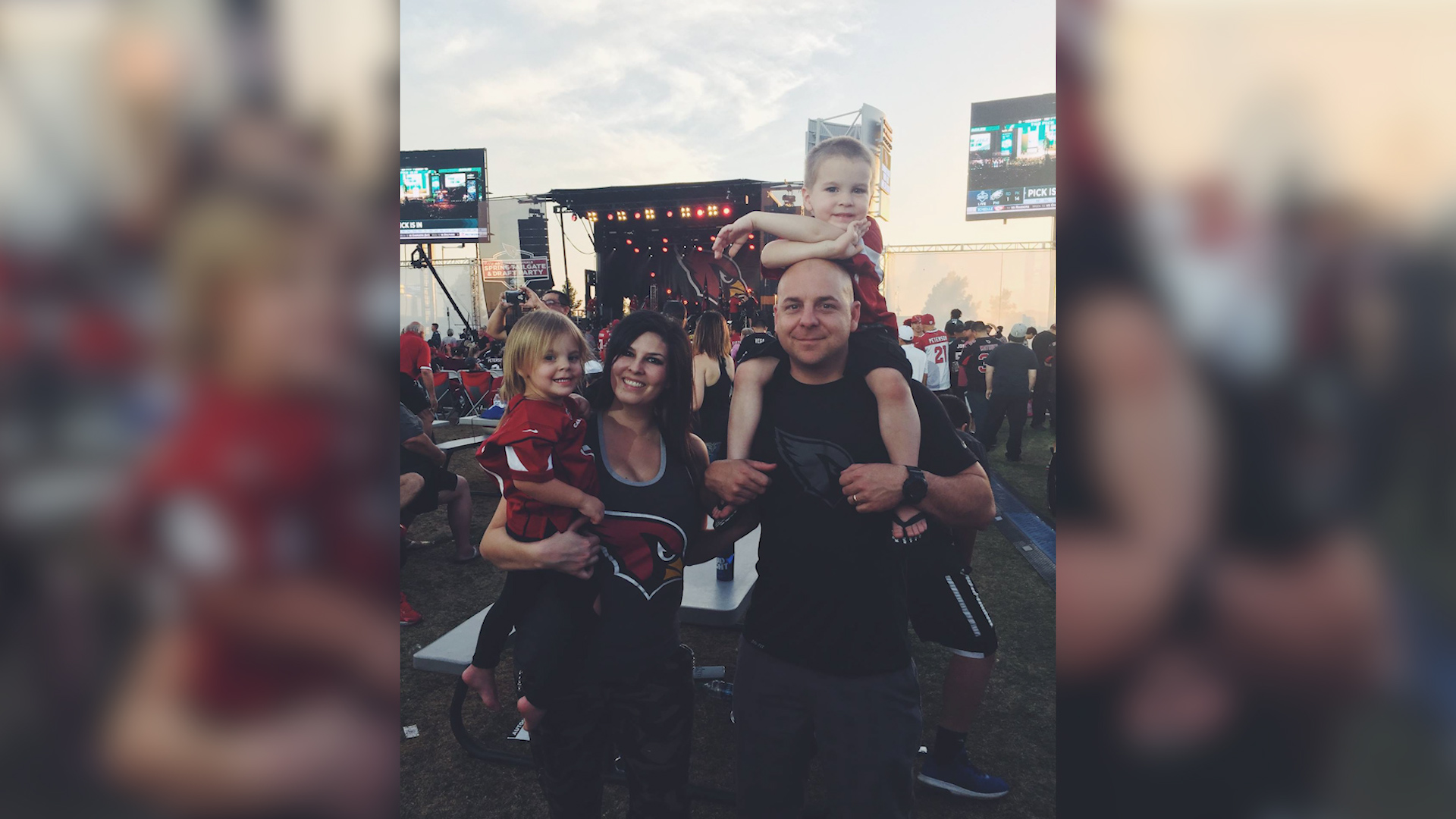 Authorities arrived at the home on a welfare check request from a friend of the family who had been attempting to contact the family for a few days without any success. Upon arrival, deputies reported a strong odor of gas. After donning protective gear, the Ponderosa Fire Department discovered the bodies of 32-year-old Anthony and Megan Capitano along with their two children, four-year-old Lincoln and three-year-old Kingsley inside the home.

The Coconino County Sheriff's office has released information from their ongoing investigation, which has found a failure in the heating system consistent with carbon monoxide gas overcoming the home. The heating unit was the only gas appliance in the cabin, providing additional evidence to the theory of a possible carbon monoxide-related event.  The official cause of death is still to be determined by the Medical Examiner.

After this tragedy – local authorities are reminding people to have carbon monoxide detector installed and to inspect heating systems regularly.