NEW YORK (CBSNewYork) – The woman police say drove her car through a Brooklyn crosswalk and killed a 1-year-old and 4-year-old child, leaving several others injured, has been found dead in her Staten Island home.

Dorothy Bruns, 44, of Staten Island, told investigators she suffered multiple sclerosis and had a seizure before running the red light on March 5.

Police were called to her Staten Island address for a wellness check after a friend said she had not heard from her. Officers found Bruns' body and evidence she had ingested pills, and she was pronounced dead at the scene.

A note found near body made reference to "I don't want to live like this anymore." 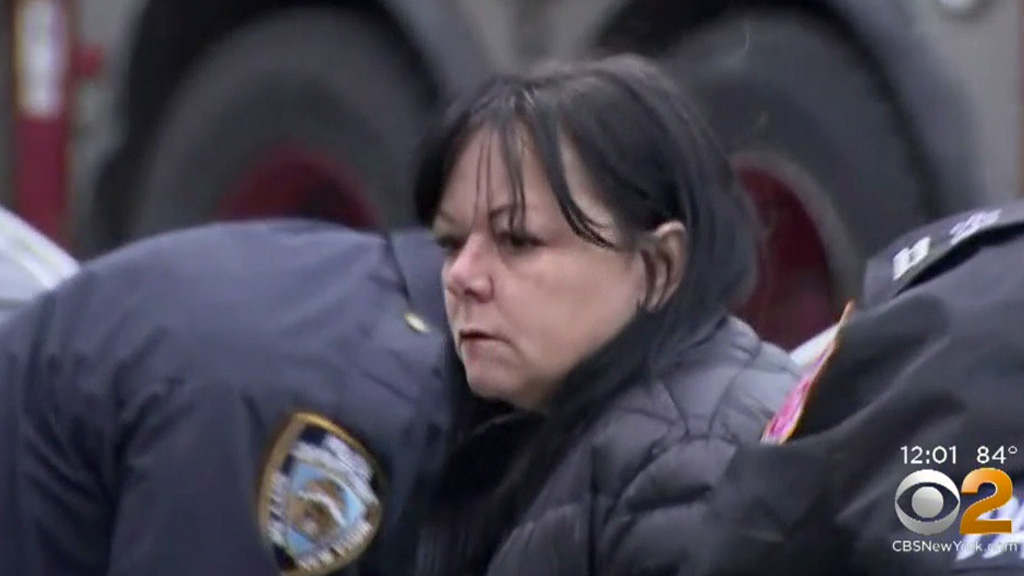 Earlier this year, Bruns had been indicted by a grand jury on charges of manslaughter, criminally negligent homicide and assault.

Police said she was driving her sedan westbound on Park Slope's 9th Street near 5th Avenue when her vehicle struck a group of pedestrians, including a pair of mothers - each with a child in a stroller.

In the past, medics had been dispatched to Bruns' home numerous times following 911 calls that she needed emergency medical help. A background check of her driving shows she had about a dozen traffic violations against her since 2016, including speeding and running red lights.

Prosecutors said a doctor told Bruns more than once not to drive.