The Tribeca Film Festival is coming to a close this weekend, going out with a bang with several talks, festivals and events. 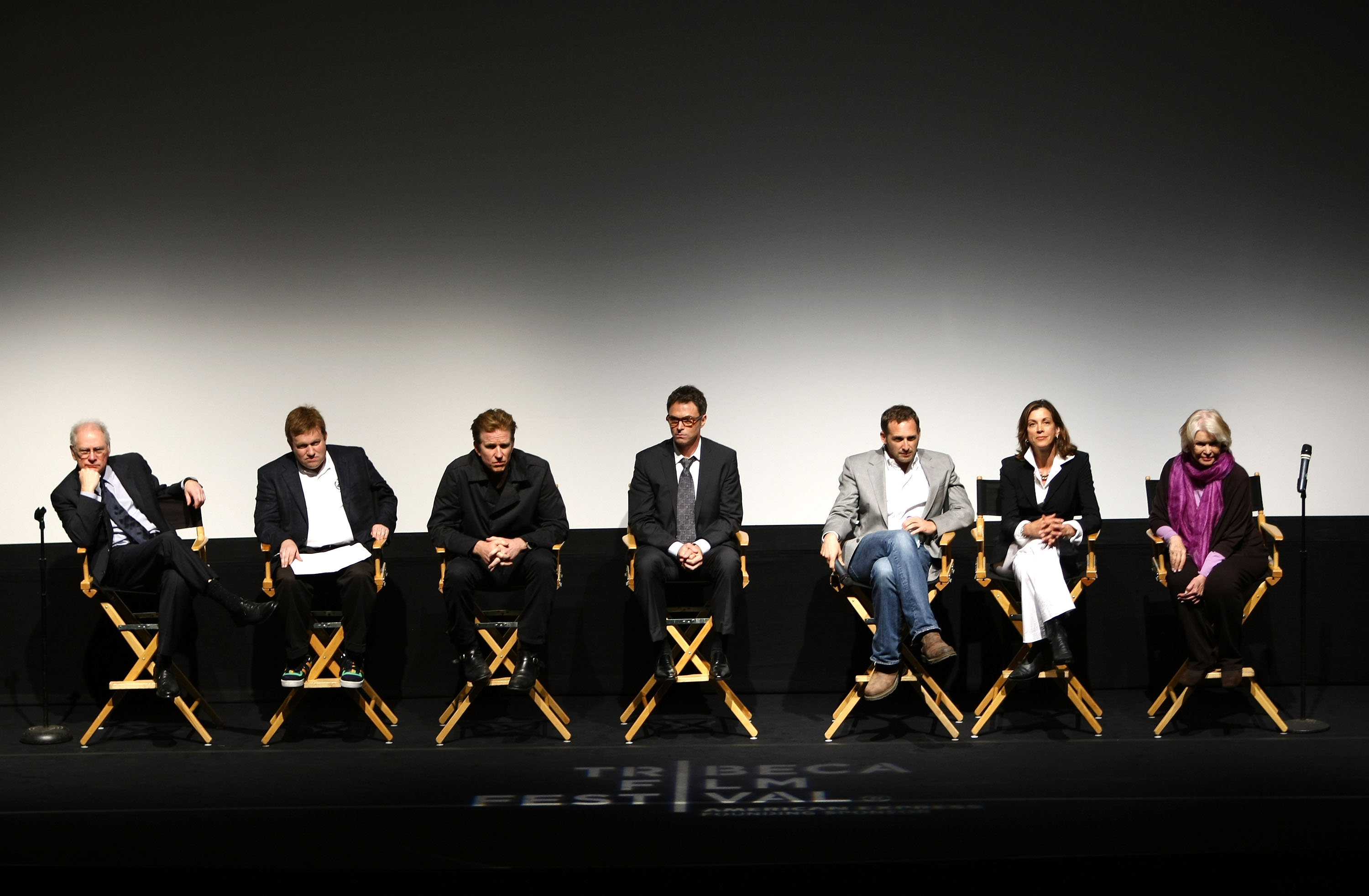 Film enthusiasts will have the opportunity to engage in conversations about making and distributing films with the industry's leaders, public figures and business leaders in the Tribeca Talks discussion panels. For a full schedule of the talks, click here. 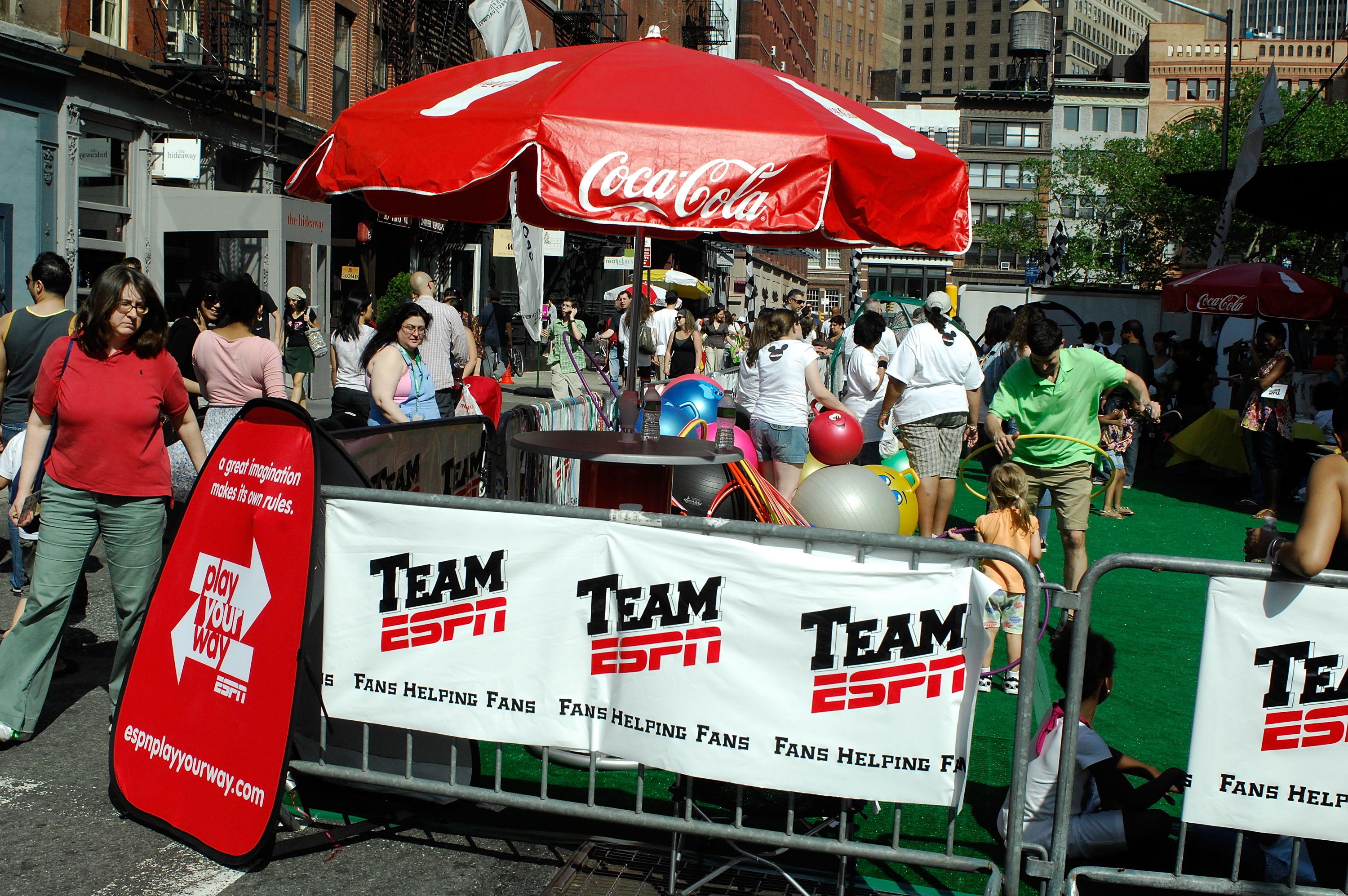 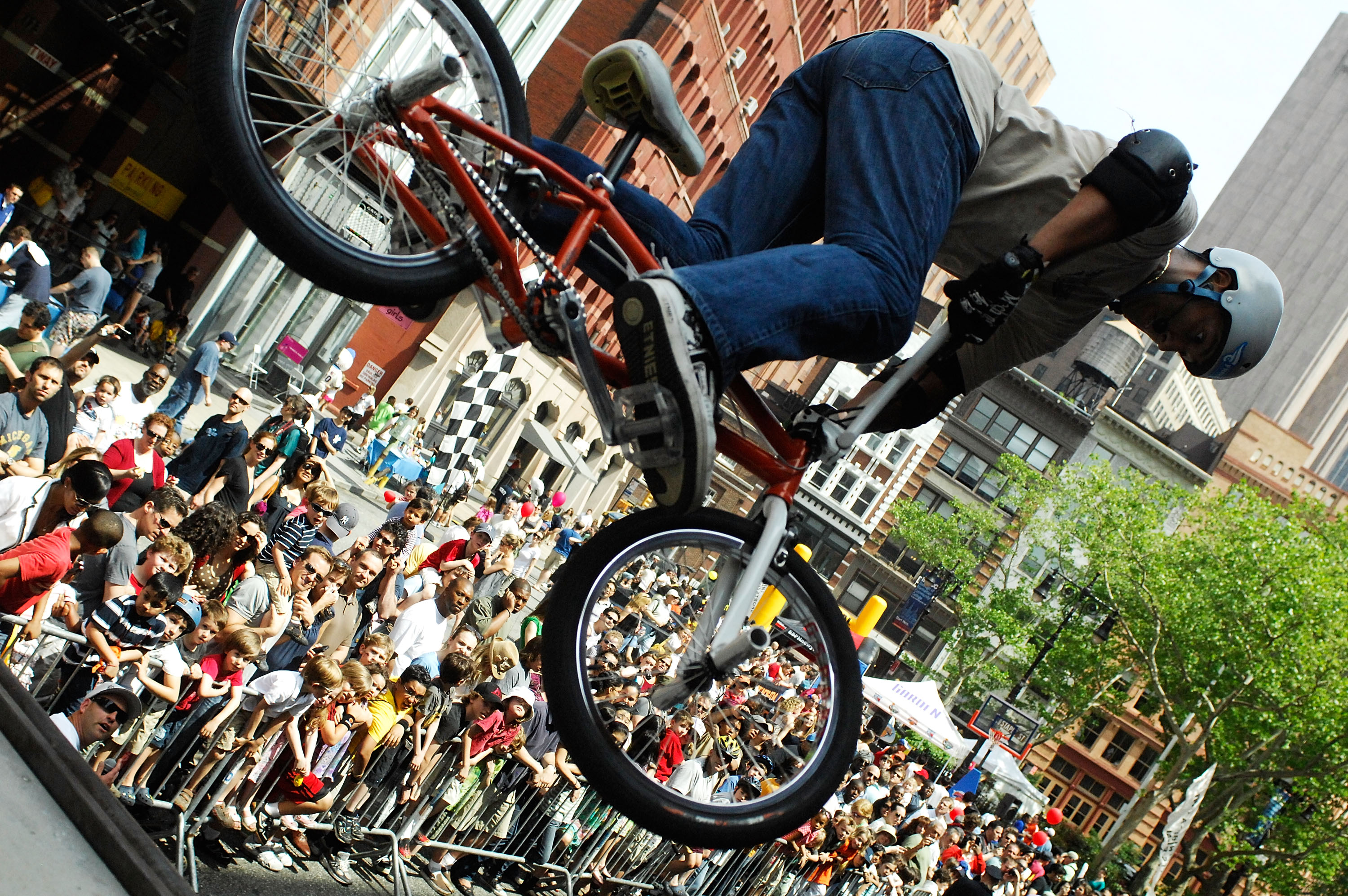 Performers, dancers, stilt walkers and Broadway performances are just a part of this yearly event, which drew a crowd of more than 250,000 in 2010. The free street fair will host restaurants, merchants and organizations from the Tribeca neighborhood.