BROOKLYN (November 1, 2013) – Popular WFAN Radio hosts Boomer Esiason and Craig Carton opened their self-titled food stand Boomer & Carton Kitchen at Barclays Center before Friday's Brooklyn Nets home opener against the Miami Heat.  Esiason and Carton were on-hand at their food stand, which is located by section 17, for the 7 p.m. ribbon-cutting, along with Barclays Center and Brooklyn Nets CEO Brett Yormark.

-- The C-BOOM Sandwich, which includes roast beef with Au Jus and horseradish mayo on a salted Kaiser roll; 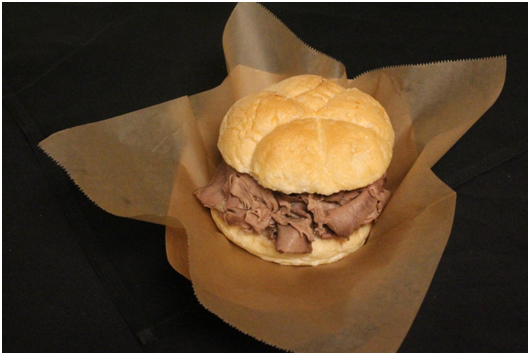 Side offerings include the PHU Philly Fries with old bay seasoning, and Boomer Booghie Fries, with truffle and parmesan cheese seasoning. The fries are Nathan's. More items will be announced in December.

"We are thrilled to bring the WFAN brand and our taste for great food to the world class Barclays Center," said Boomer & Carton. "Since starting our morning show in 2007, we've easily gained 50 pounds between the two of us. Clearly we know what tastes good and what people like to eat.  Boomer and Carton Kitchen will be a great extension of our show and an amazing partnership for years to come with Barclays Center."

"Boomer and Carton know their sports, but they also have a passion for food," Brett Yormark said. "We are delighted to creatively align our popular BrooklynTaste™ program with two of New York's most popular radio hosts. We encourage visitors to Barclays Center to stop by Boomer and Carton Kitchen to experience some of the unique and delicious offerings."

Including the addition of Boomer & Carton Kitchen, Barclays Center has expanded its number of food vendors this season from 37 to 55. 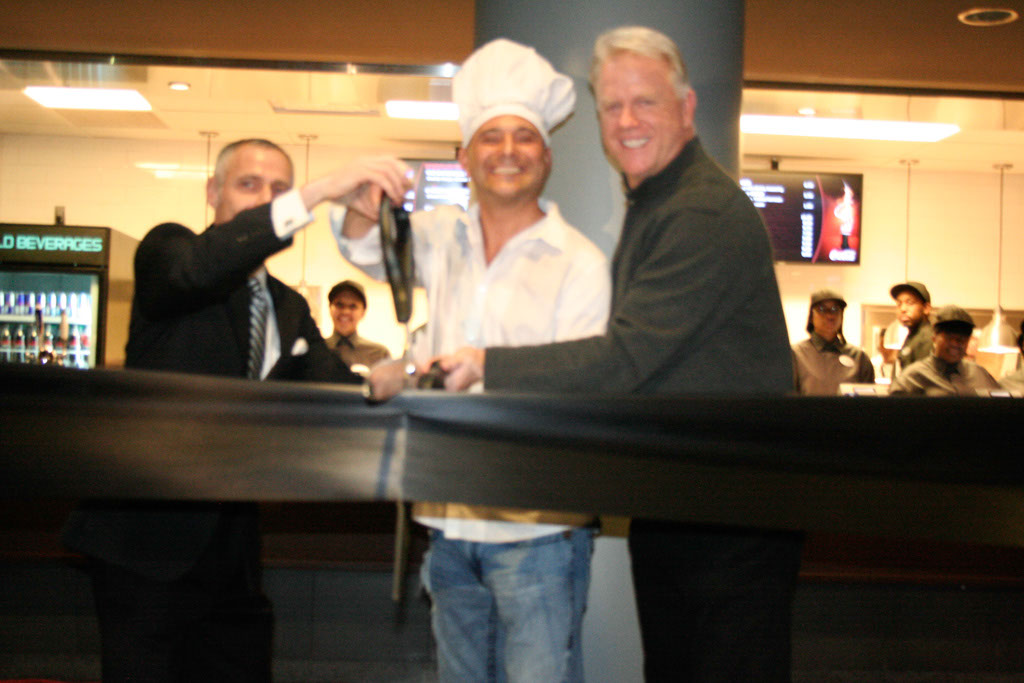 Barclays Center opened on September 28, 2012, and is a major sports and entertainment venue in the heart of Brooklyn, New York. One of the most intimate seating configurations ever designed into a modern multi-purpose arena, Barclays Center offers 17,732 seats for basketball, 15,813 for hockey, and up to 18,000 seats for concerts, and has 101 luxury suites, four bars/lounges, four clubs, and 40/40 CLUB & Restaurant by American Express.

Barclays Center has redefined the arena customer service and culinary experience. Its more than 2,000 employees are trained by Disney Institute, the business advisory arm of The Walt Disney Company, and its BrooklynTaste™ food program features selections from 55 well-known restaurants and vendors in the borough.

Barclays Center engages the customer with state-of-the-art technology to enhance the fan experience. As the first arena in the world to utilize Cisco StadiumVision mobile multicast streaming technology, Barclays Center allows fans to watch live video and instant replays from their mobile phones while connected to the arena's free Wi-Fi.

Located atop one of the largest transportation hubs in New York City, Barclays Center is accessible by 11 subway lines, the Long Island Rail Road, and 11 bus lines.