For U.S. soccer fans, the defeat was crushing. After a brilliant run in the 'Group of Death' and advancing to the Round of 16, the U.S. team was eliminated from the World Cup.

Belgium defeated the U.S. 2-1 in full time and deflated the American hype and furor around our new favorite sport-of-the-moment. Although we won't see the USMNT contend for the title, good times and camaraderie were had by all. 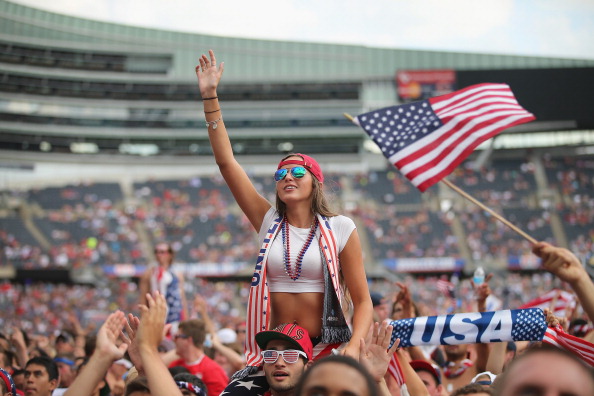 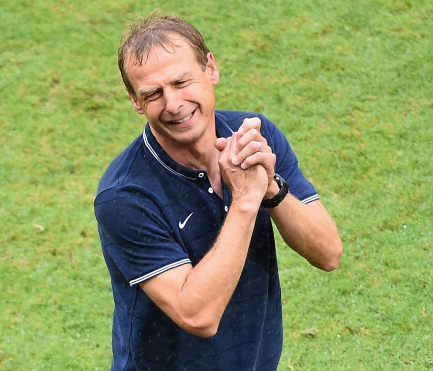 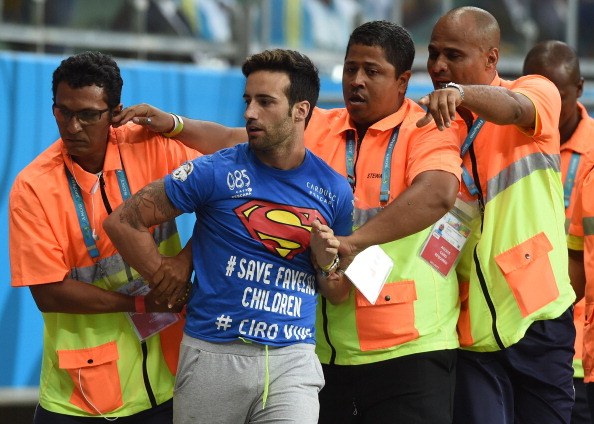 Pitch invader during a Round of 16 football match between Belgium and USA (credit: FRANCISCO LEONG/AFP/Getty Images)This guy...who pretended to be handicapped to get closer to the pitch.

Legit. This worked for everyone, right? 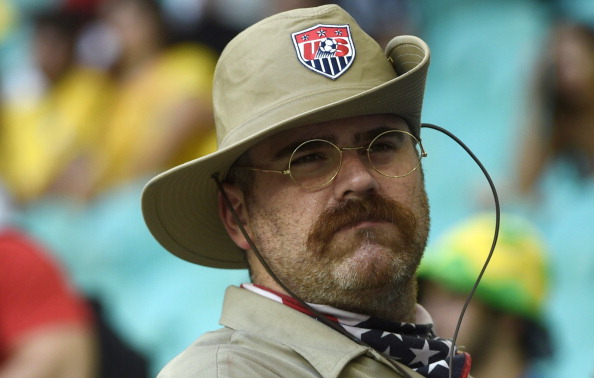 One Nation, united by a hashtag...

3. Optimism any time Clint Dempsey had the ball 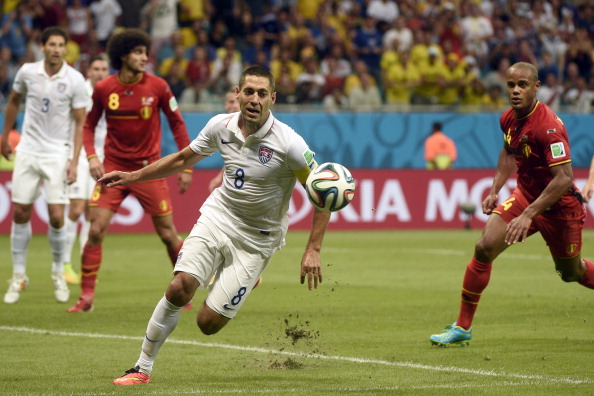 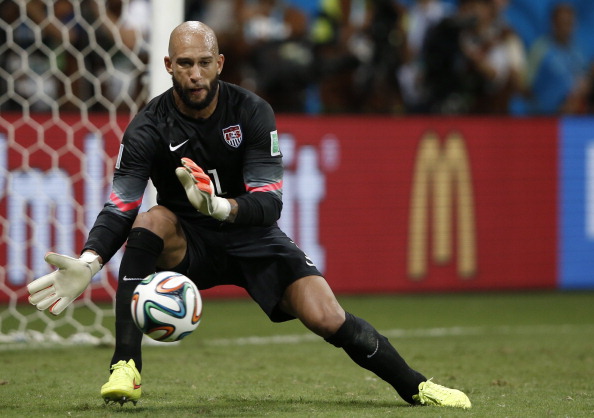 1. Unity of a Nation 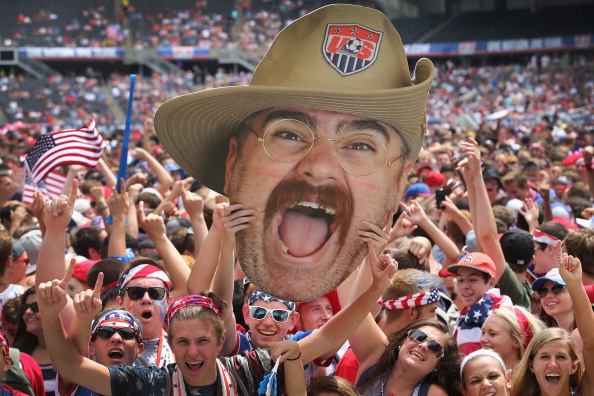 USA fans cheering during a watch party held at Soldier Field in Chicago, Illinois. (credit: Scott Olson/Getty Images)Because everyone loves being around people rooting for the same team.