There are always new restaurants and bars popping up in the Big Apple --  and some are much more anticipated than others. Get ready for 2013's newest restaurant and nightlife openings from celebrity chefs and foodie favorites. By Sarah Shaker.

This 300-seat modern Asian restaurant on the Bowery is the first big opening of 2013 - they're already up and running. Chef Hung Huynh (of Top Chef fame) and the team at EMM Group are running the show, offering sushi and family-style shared dishes. Fashionistas are already packing the nightlife venues below the restaurant, Finale and Bow. Will this trendy spot be the "next big thing" in the lives of chic, downtown New Yorkers?

This mid-19th century inspired Irish drinking saloon combines a first-story neighborhood taproom serving craft beer, bottled punch, Irish whiskey and "pop-ins" in refined second-story cocktail parlor. The old-time vintage pub is set to open this month in the Financial District. Belfast barmen Sean Muldoon and Jack McGarry, both formerly of The Merchant Hotel - winner of the "World's Best Hotel Bar" in 2009 and "World's Best Cocktail Bar" in 2010 -- are at the helm of downtown's much needed nightlife addition. 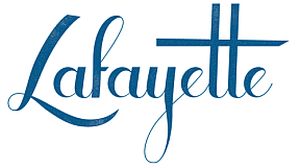 While foodies are still buzzing about The Dutch and can't get enough of Locanda Verde, this newest venture is sure to keep them chewing and chatting. Andrew Carmellini will be taking over the old Chinatown Brasserie space with the opening of Lafayette this February or March with a French café and bakery. He recently spoke with Food and Wine to explain his plan: A focus on French fare with light ingredients.

Corvo Bianco, a "coastal Northern Italian" restaurant, is set to open early 2013 in the former Calle Ocho space. This will be the first US restaurant for owners Pablo Granja and Luis F. Gonzalez Rul, who own multiple restaurants in Mexico. Executive Chef Andrea Cobbe hails from Northern Italy where he attended culinary school and cooked in top Michelin-starred restaurants throughout Europe. From there he traveled to Mexico City and has been heading up Rul's restaurants for the past five years.

Chef Michael White has four popular restaurants in NYC, with his most recent an East Village pizza haven, Nicoletta, and plans to open Butterfly this March. This new TriBeCa restaurant will focus on mixologist Eben Freeman's cocktails, while White creates a menu of comfort food to help the drinks go down smoothly. There are also reports that he'll be opening up Ristorante Morini later in the year uptown.

Jean-Georges' Mexican-inspired ABC Kitchen spinoff was expected to open last year, but it looks like ABC Cocina will come onto the scene summer of 2013, at the earliest. The restaurateur will take over the ABC Carpet and Home space that currently houses Pipa, a popular tapas restaurant. 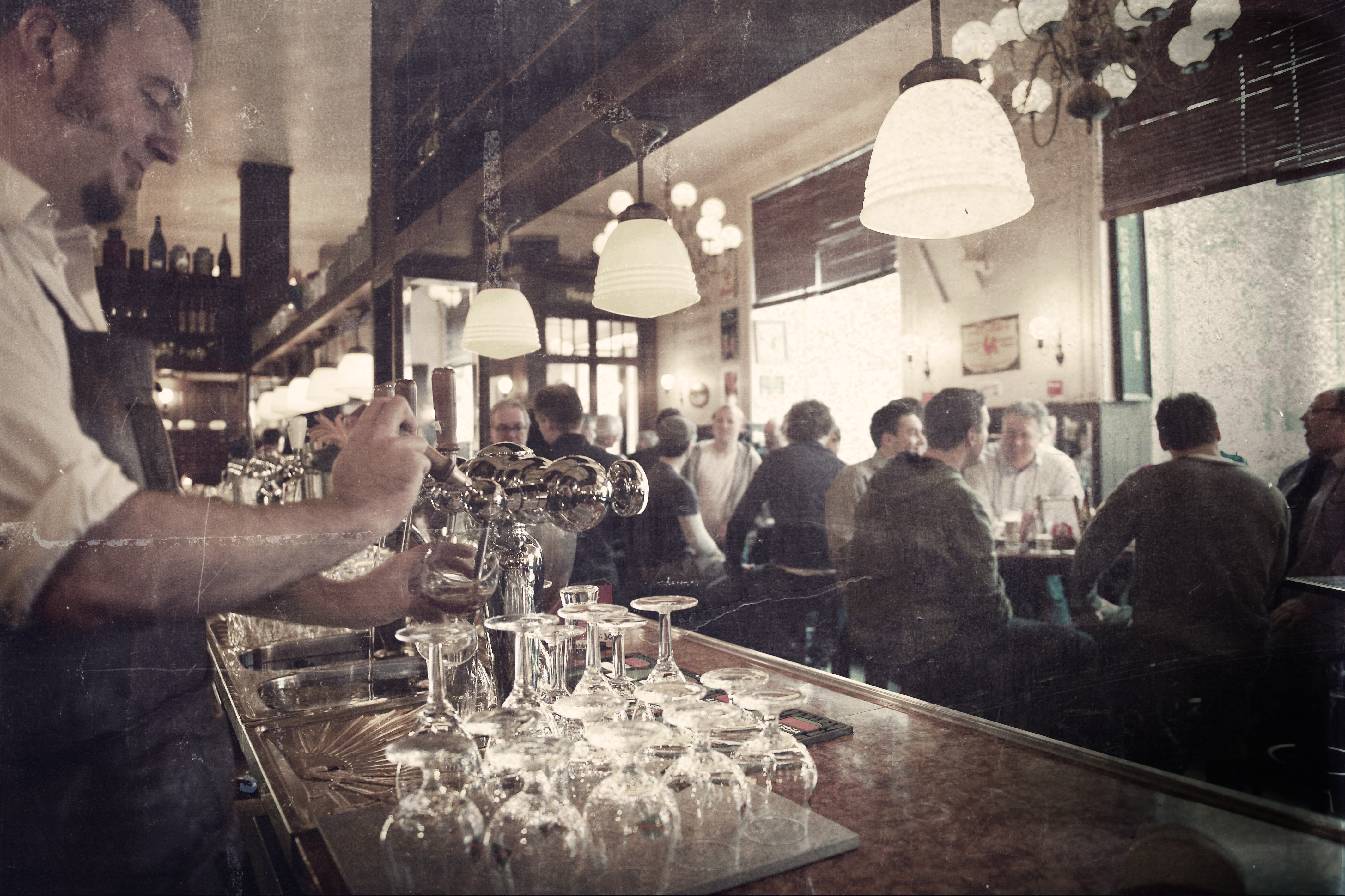 New York City beer lovers rejoice! This spring will bring the opening of Belgian Beer Café, located across from Madison Square Park. This authentic bar and restaurant will boast a large variety of world-renown and local-brewed Belgian beers, both on draft and in bottles, as well as an extensive menu of Belgian cuisine. In addition, Belgian Beer Café's retail shop will provide an assortment of items including growlers for purchase, to take these great brews home to enjoy. For those who stop by to stay, guests can enjoy a delicious Belgian-inspired meal served in a comfortable atmosphere that evokes the surroundings of a traditional Brussels café.

From the restaurant group behind Barraca, Macondo and Rayuela, comes Melibea, located right next door to Barraca at 2 Bank Street. This early March opening will boast contemporary Mediterranean cuisine from Executive Chef Jesus Nunez with an emphasis on the Mediterranean diet (vegetables, fruits, use of olive oil instead of butter and more importantly a cholesterol free philosophy). Signature dishes will include Fresh Pasta with braised oxtail and spicy octopus as well as a Tagine with couscous, raisins, chickpeas, saffron and lamb.