The 2014 MLB All-Star Game in Minnesota is fast approaching.  The rosters have been announced and, of course, the perennial names are still there.  Players like Derek Jeter, Felix Hernandez, Clayton Kershaw and Yadier Molina are all once again joining their star studded peers in the Midsummer Classic. Some names, however, aren't as flashy but have earned spots on their respective rosters and deserve some recognition. Here is my list of MLB All-Stars that you may not know:

A's catcher Derek Norris is making his first All-Star appearance for the American League. He was drafted by the Washington Nationals in the fourth round of the 2007 draft and traded to the A's in 2011. This season he's batting .305 with an on-base percentage of .409.  He's is currently second among American League catchers with 37 RBIs.

Yankees reliever Dellin Betances leads all relievers in the MLB in strikeouts with 81 and he's also sporting an All-Star caliber ERA of 1.52.  He has a 4-0 record in 39 games and has been solid for the Yankees.  This is his first All-Star selection and if he continues to pitch like this, he could be appearing for the American League for many years to come as a star in the Yankees bullpen. 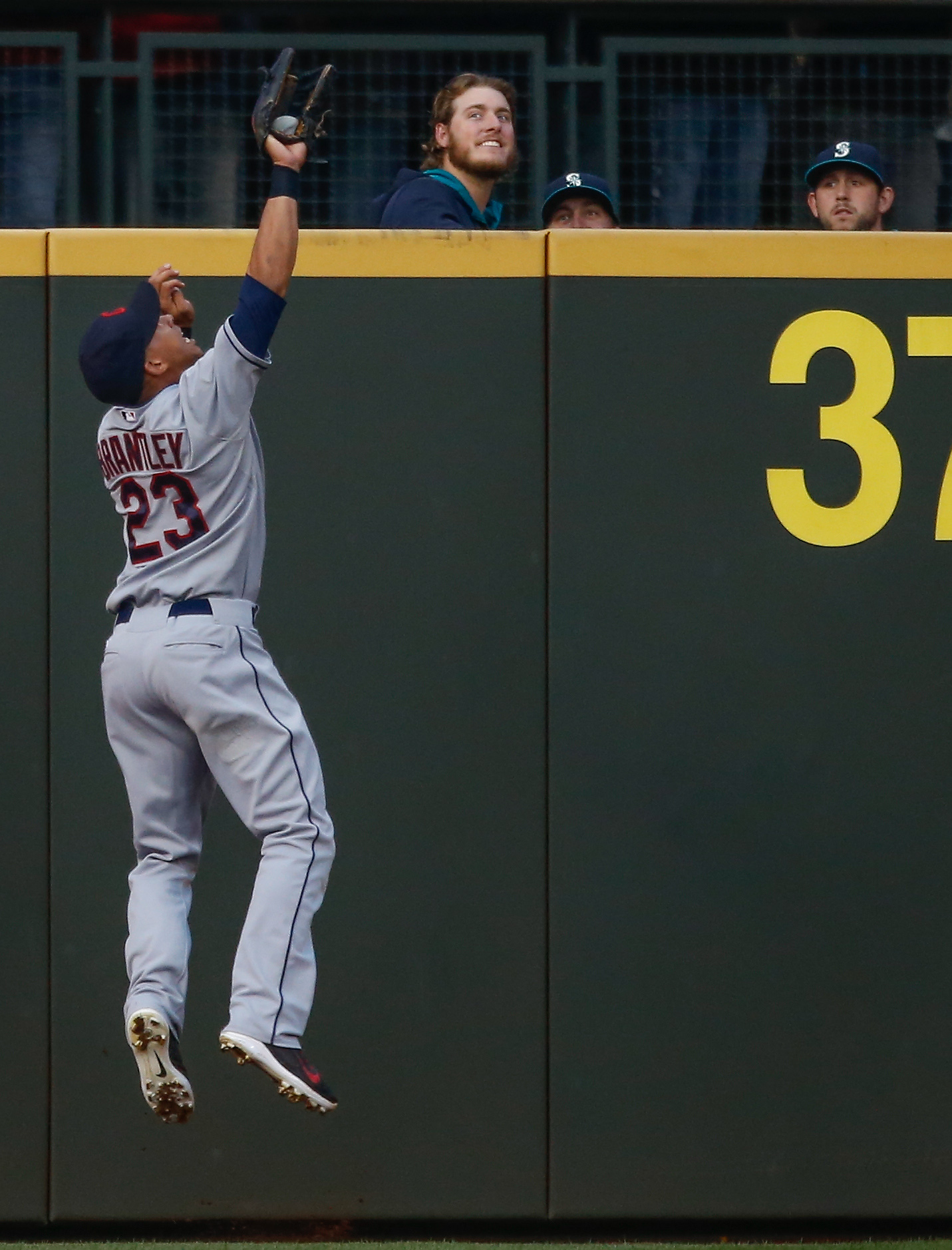 27-year old outfielder Michael Brantley is really having a break out year for the Cleveland Indians.  He's batting a .325 which leads all MLB outfielders, fourth among all American League hitters, and is fourth among all outfielders in RBIs with 60. This is a guy fans should continue to watch as he continues to improve year after year.

Here's a 28-year old outfielder that's putting some good numbers together.  Charlie Blackmon is currently sixth in batting average among National League outfielders with a .294 and is tied for fifth in RBIs with 50. His Rockies aren't playing so well, currently 11.5 games out for first place in the NL West, but he is definitely a bright spot that fans can look forward to seeing when they go out to the ballpark. 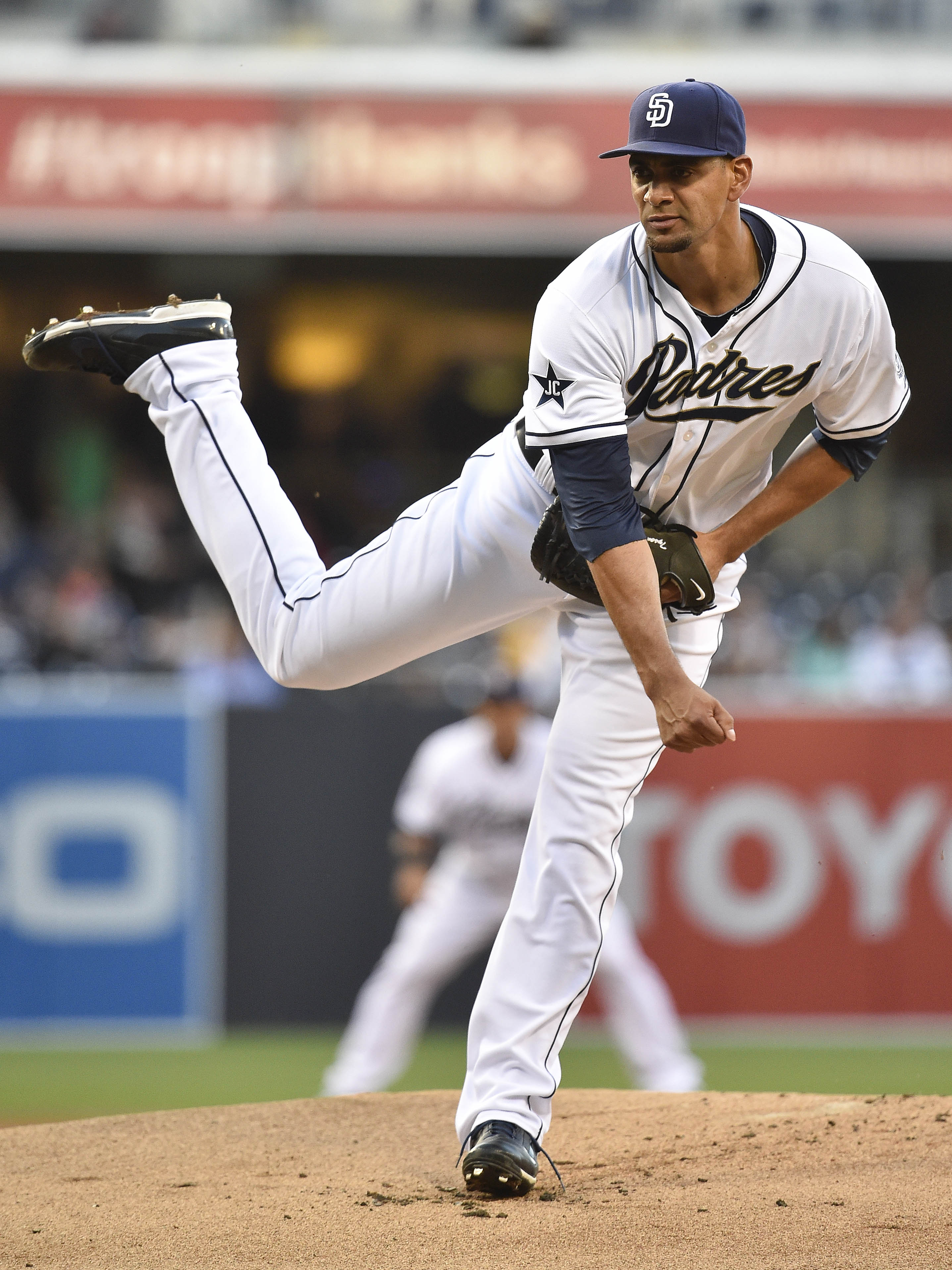 Tyson Ross is having a solid year for a bad team.  The Padres are 10 games out of first place and are last as a team in the MLB in runs scored, on base percentage, batting average and hits. Ross has an ERA of 2.93 which should give him a better record than 7-9 but there is not much he can do when the team doesn't score. It's a shame for the entire Padres pitching staff who has the fourth best ERA in the MLB. You can't win if you can't score.