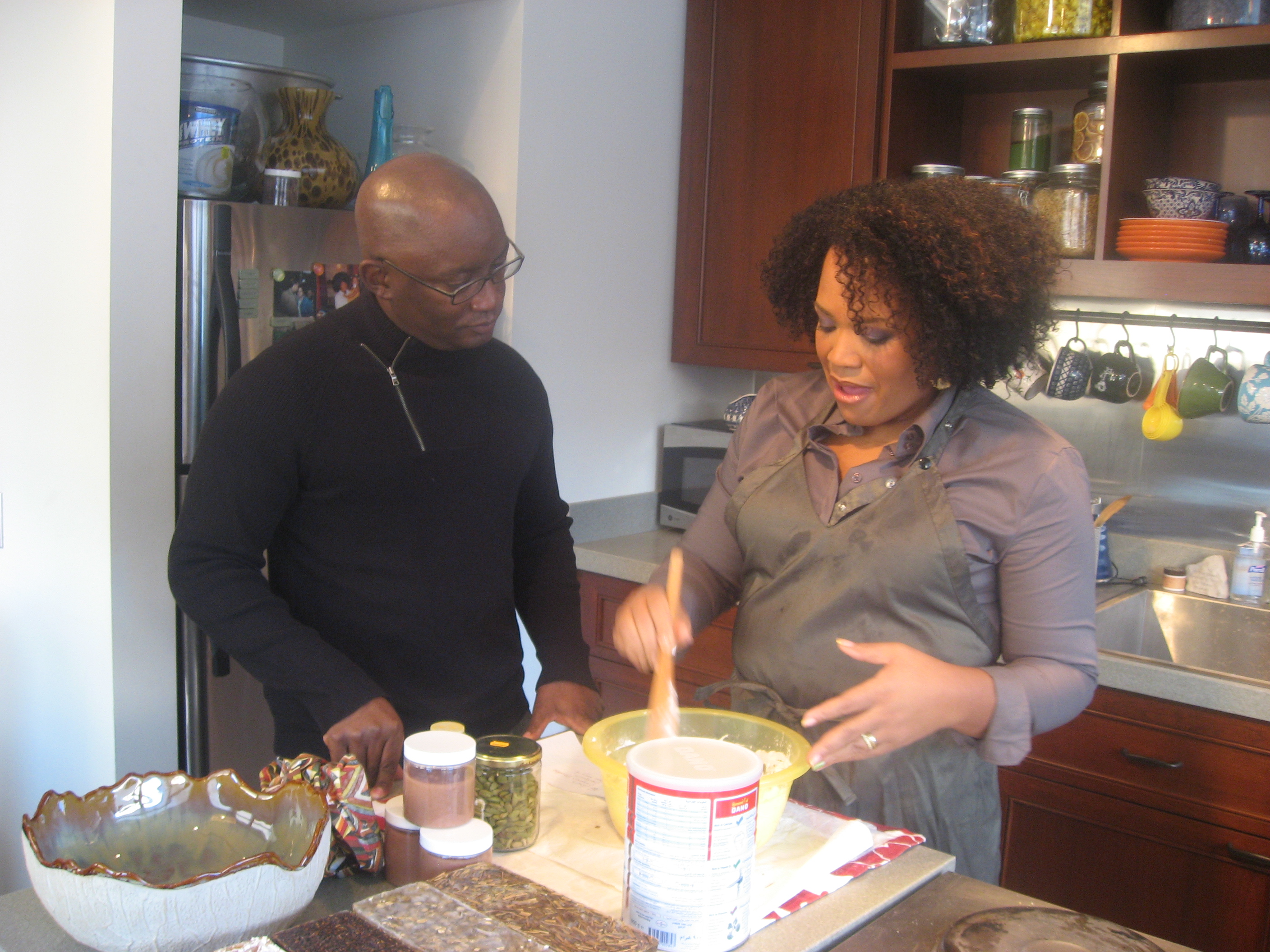 Every February since 1942, the United States has observed Black History Month. Here at CBSNewYork, we're celebrating it by recognizing accomplished black New Yorkers. 1010 WINS' Larry Mullins reports on six black New Yorkers making it big in and around the big city - and over 300 youngsters who are bound to the same someday soon. 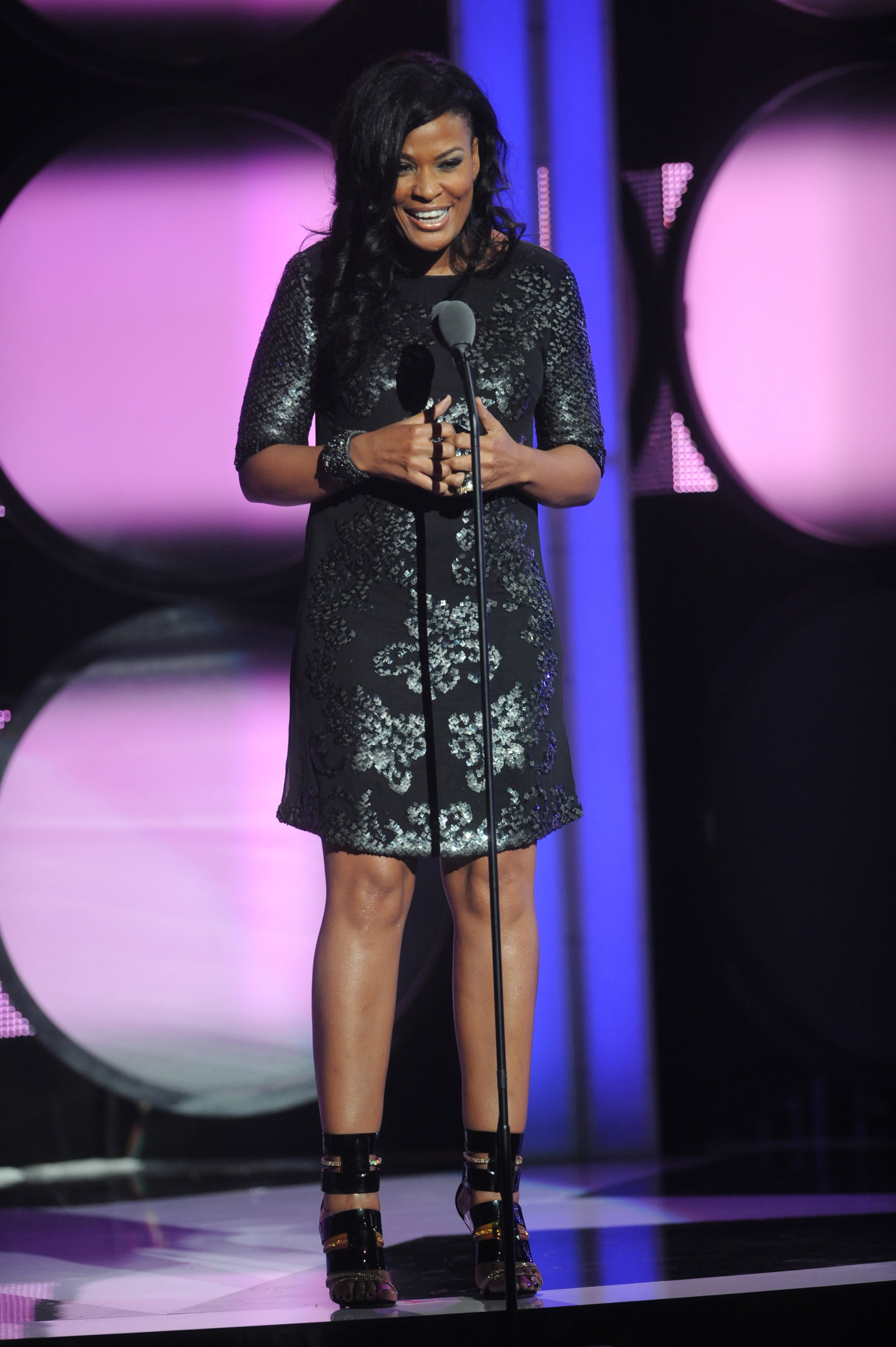 DJ Beverly Bond is the founder of BLACK GIRLS ROCK!, a non-profit youth mentoring organization aimed at inspiring inner-city girls through the arts. She was recently named Most recently, Bond was one of ESSENCE magazine's "40 Fierce and Fabulous Women Who are Changing the World" for her work as the executive producer of BET's BLACK GIRLS ROCK! Awards show, which honored celebrants such as Missy Elliot, Ruby Dee and Raven Symone. 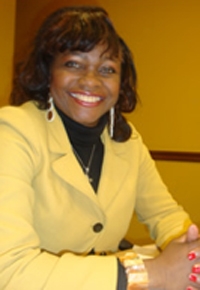 This Bronx native is the founder of Light of Gold PR and Marketing in Manhattan. A seasoned media relations speaker and consultant, Dixon is also the host and producer of The Gold Business Profile, a monthly business podcast. She is known as an expert in the world of public relations, and currently teaches the workshop "Marketing for the 21st Century: Using Webcasts, Podcasts, On-line Communities, and the Internet to Market your Business."

READ: 1010 WINS' Larry Mullins On Why Debra Dixon Is Like The Energizer Bunny 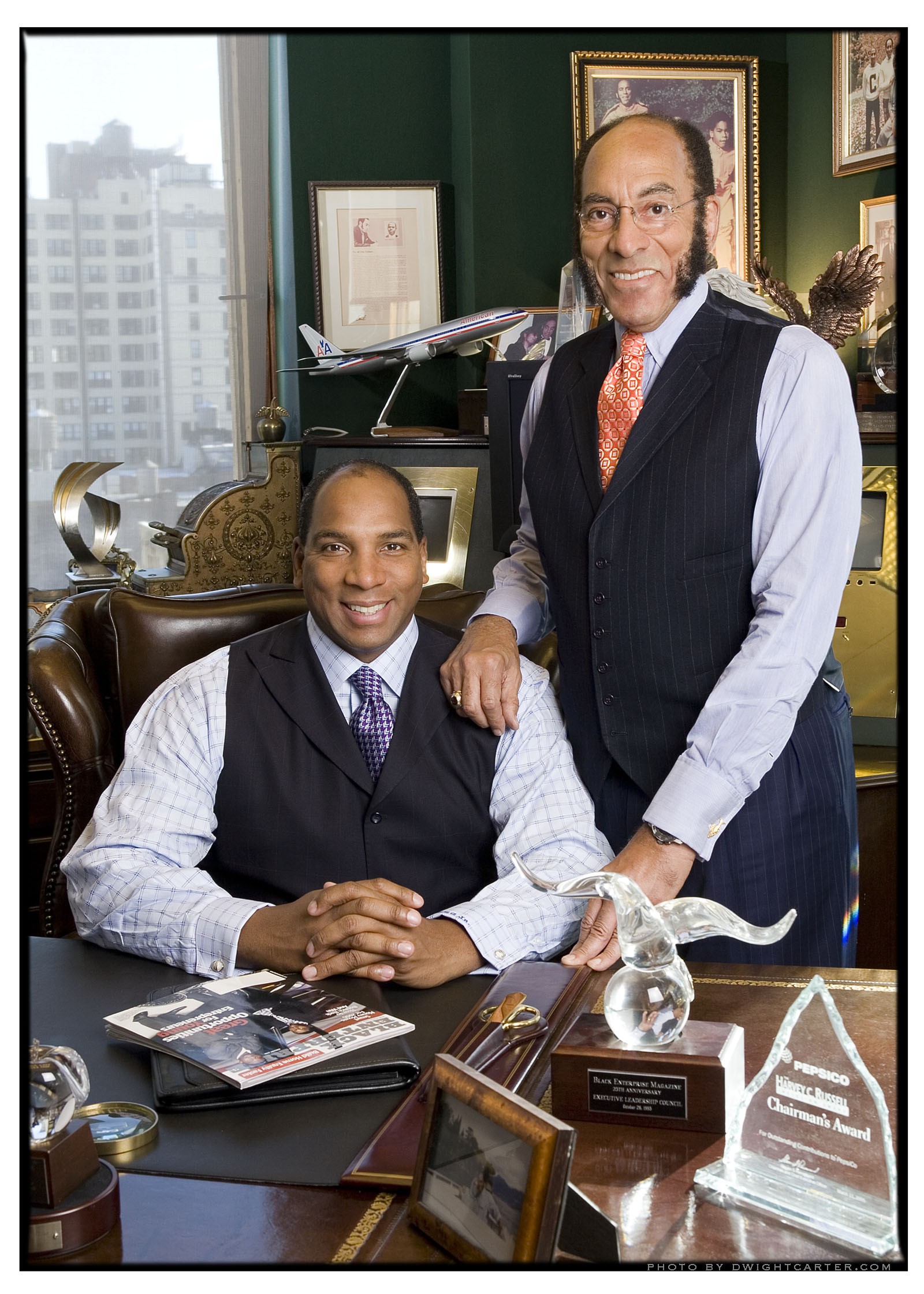 The president & CEO of Black Enterprise, Earl Graves, Jr., goes by the nickname "Butch." He founded the monthly publication in 1970, and it now claims a readership of 4 million. This unique private equity firm seeks to finance the growth of established minority-owned or minority-managed businesses across various industries.

READ: 1010 WINS' Larry Mullins On The Evolution Of Black Enterprise 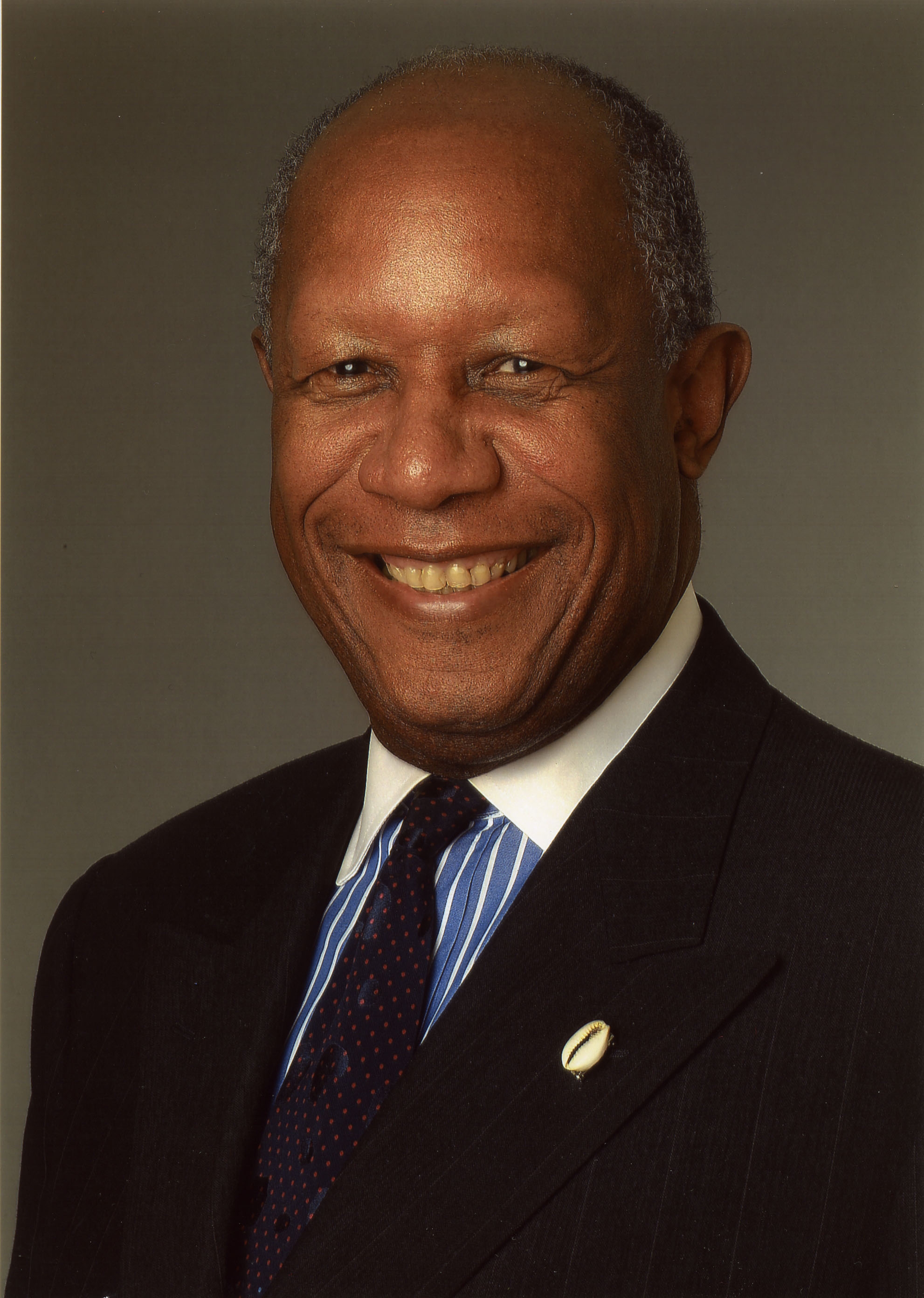 Howard Dodson, the Chief of the Schomburg Center for Research in Black Culture of The New York Public Library since 1984, is a specialist in African-American history and a noted lecturer, educator and consultant. He has a long history in the field of humanities, including a background in the Peace Corps and in Washington D.C., where he served as a consultant in the Office of the Chairman of the National Endowment for the Humanities.

LISTEN: 1010 WINS' Larry Mullins Reports On The Legacy Of African-Americans In Culture 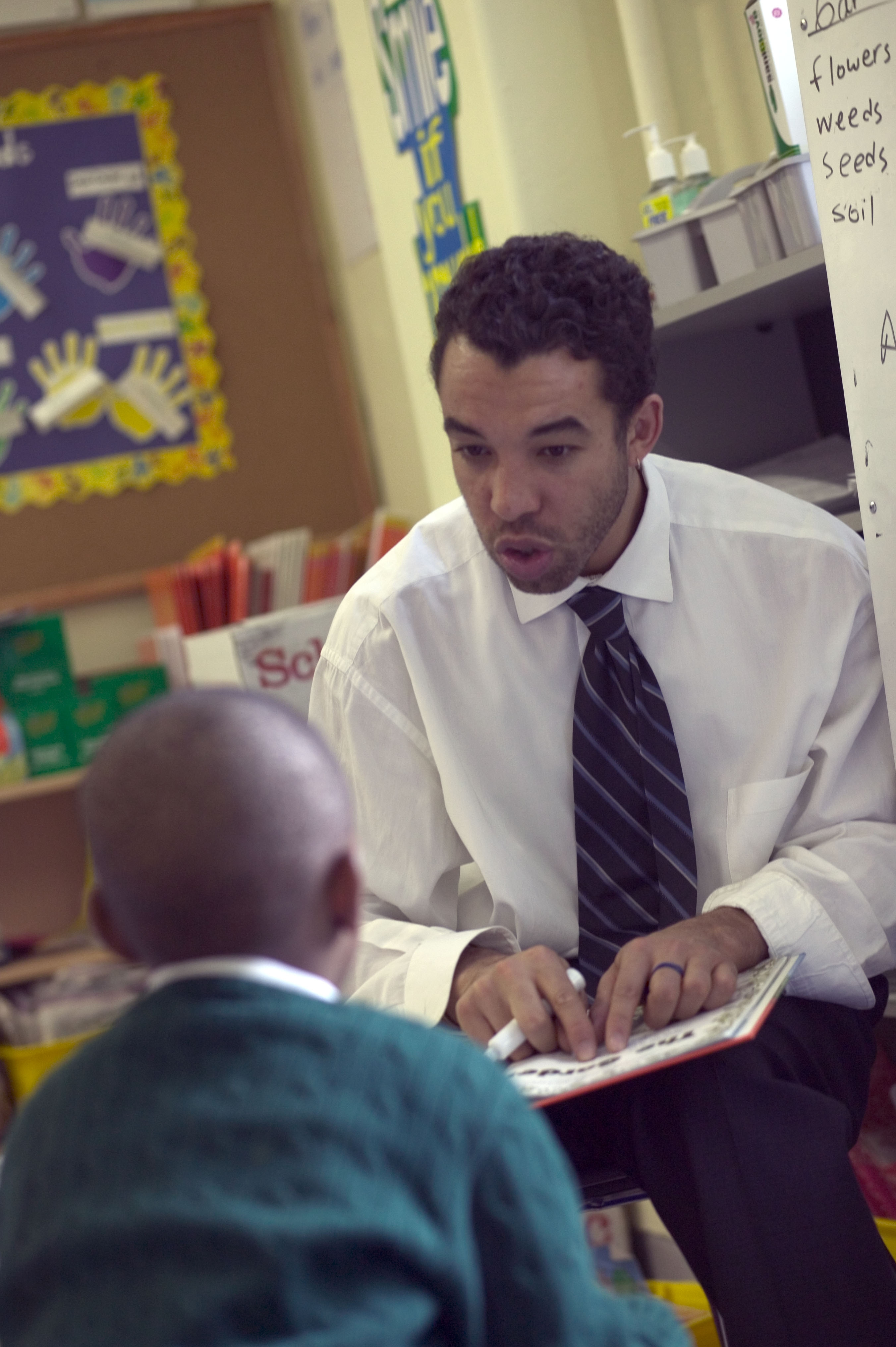 Jabali Sawicki is the Principal of Brooklyn's Excellence Boys Charter School. A 2003 Knowledge Is Power Program (KIPP) Fisher Fellow, he played a central role in implementing the school's academic and athletic programs. 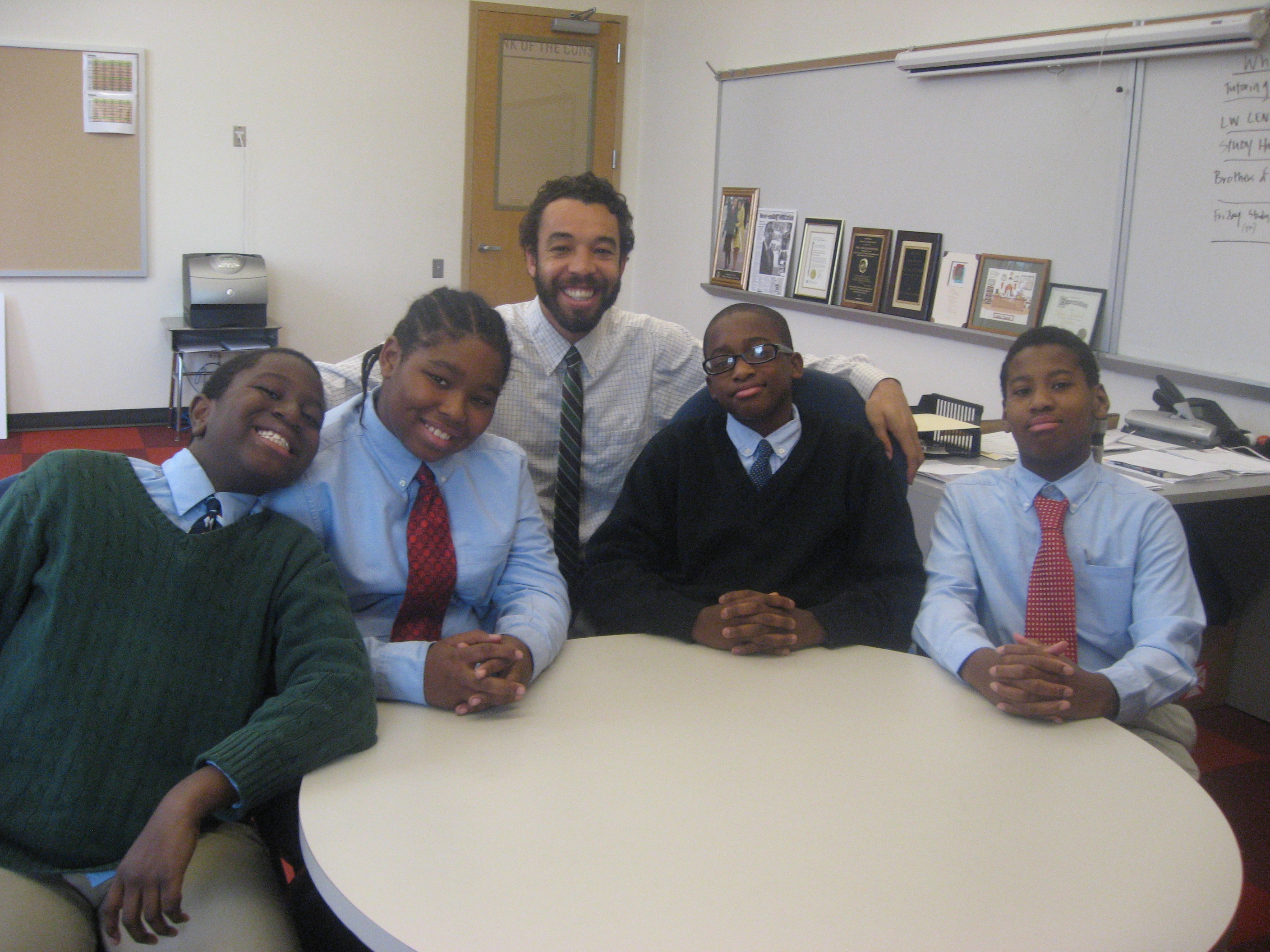 Opened in 2003, Excellence Boys Charter School was founded in response to the "grim odds" facing young African-American men when it comes to education. The institution currently serves 360 boys up to grade 6, and is working to expand to eventually serve nearly 700 students in grades K-8. 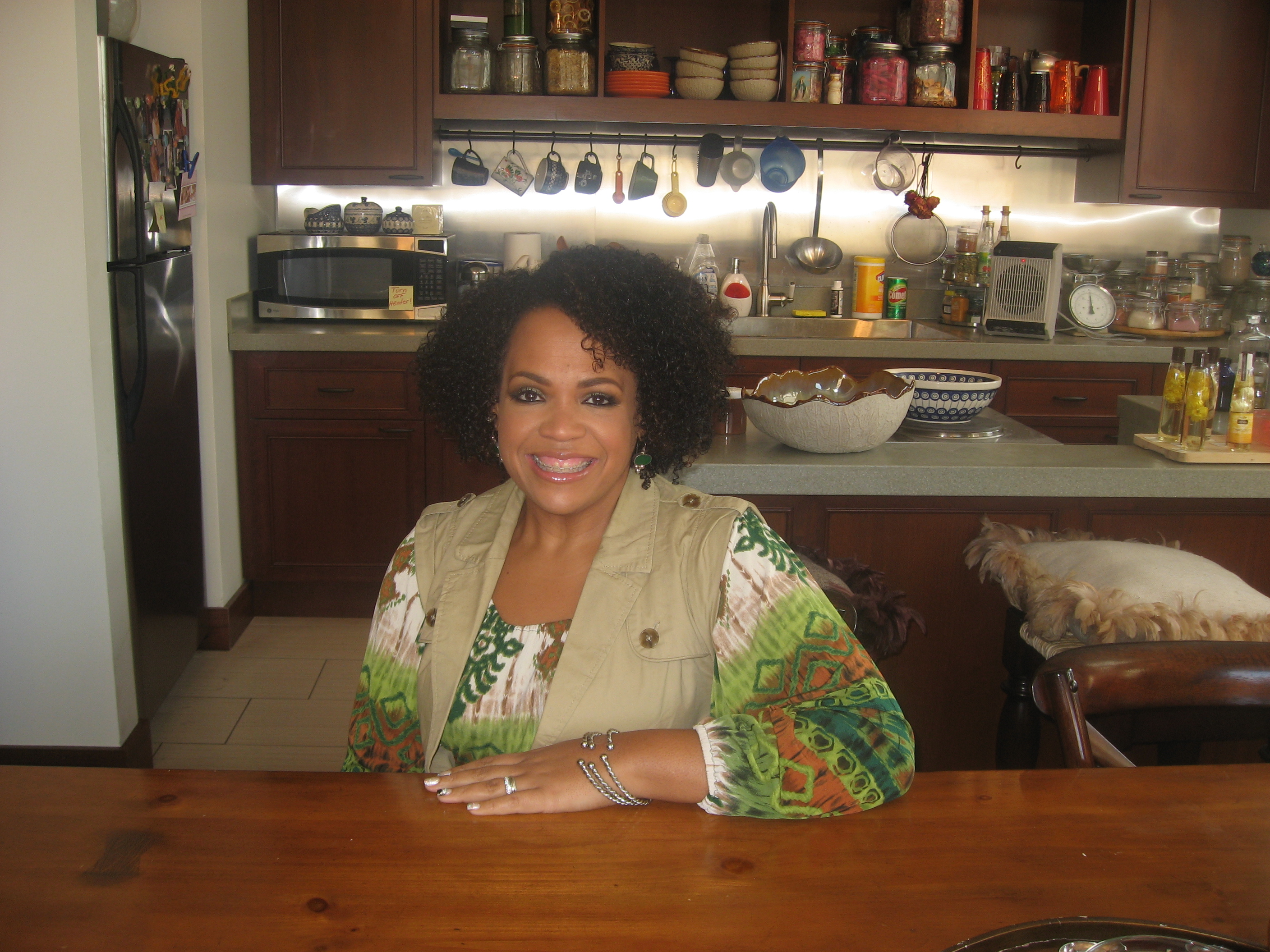 Lisa Price, among other things, is the author of Success never Smelled So Sweet, her memoir which documents her Brooklyn beginnings before she turned her interest of mixing up fragrances and creams into a multi-million dollar beauty empire. Currently, she sits on the baord for the Foundation for the Advancement of Women Now, a charity founded by Steve Stoute and Mary J. Blige, which is focused on funding education for women.

READ: 1010 WINS' Larry Mullins On Being In Lisa Price's Kitchen