Are you extremely intense? Do you have strong vocal cords? Do you know what the Rock is cooking? If you said YES! to all of these questions then you already know exactly what the WWE is all about. If you answered no, then let us give you a few reasons to help you change your mind.

Here are 10 reasons you should be obsessed with the WWE:

The WWE is not just a sport, it's a movement. These fans are not just your average spectators, they are also a part of the show. When Daniel Bryan began his YES! chanting, the fans turned it into a movement. The trade mark chant has even crossed borders to other sports.

Sitcoms and dramas are ways for people to tune out their own reality for that short amount of time. The WWE does that too! The characters enthrall the fans so much that Wrestlemania even broke the record for the highest-attended indoor sporting event with 93,173 fans in the 1987. Each character has their own story line, it's like watching your favorite sitcom but with more chokeholds.

The Super Bowl of the WWE. Anyone who attends this match should be given an "I survived Wrestlemania" sticker at the exit because if you can handle this event then you really have something to brag about. The cheers for a goal scored in Soccer are like whispers compared to the screams when John Cena does his signature FU move on the Big Show.

Maybe you think a wrestler with a sock puppet over his hand is too cheesy (sorry Mr. Socko). Well, the WWE also holds different matches with cages and ladders that involves extreme athleticism and holds the cheese, please.

The WWE isn't just a men's sport. The Bella twins are the face of the WWE for women and it definitely doesn't hurt to look at them either (it will hurt if you cross their paths though since they are both romantically involved with Daniel Bryan and John Cena).

The Real House Wives of New Jersey should take notes when it comes to drama. If you haven't seen the show, then just imagine a bunch of aggressive female wrestlers on a reality television show. Let's just say if you think Teresa's Giudice flipping a table was intense, just watch "Total Divas" and your standards for intense will raise.

Sure, many see the WWE as something they loved when they were 10-years-old but the franchise is more than aware of that, so they adapt. The WWE is constantly bringing back stars from the past to not lose those fans. Don't even say you don't get tingly inside when you hear that Hulk Hogan, Stone Cold Steve Austin and The Rock opened up Wrestlemania 30.

For those who think wrestling is either nerdy or uncool, maybe you should reconsider since many A-List celebrities are huge supporters and are constantly guest-starring in the WWE.

Being a WWE fan is more than just being a supporter, it's about being a part of a community. When two strangers come to the realization that they are both WWE fans, there is an immediate new found respect for one another. The rapidly growing movement has fans screaming YES! together for Daniel Bryan and cheering together when Jeff Hardy smashes Brock Lesnar's face in with a chair. 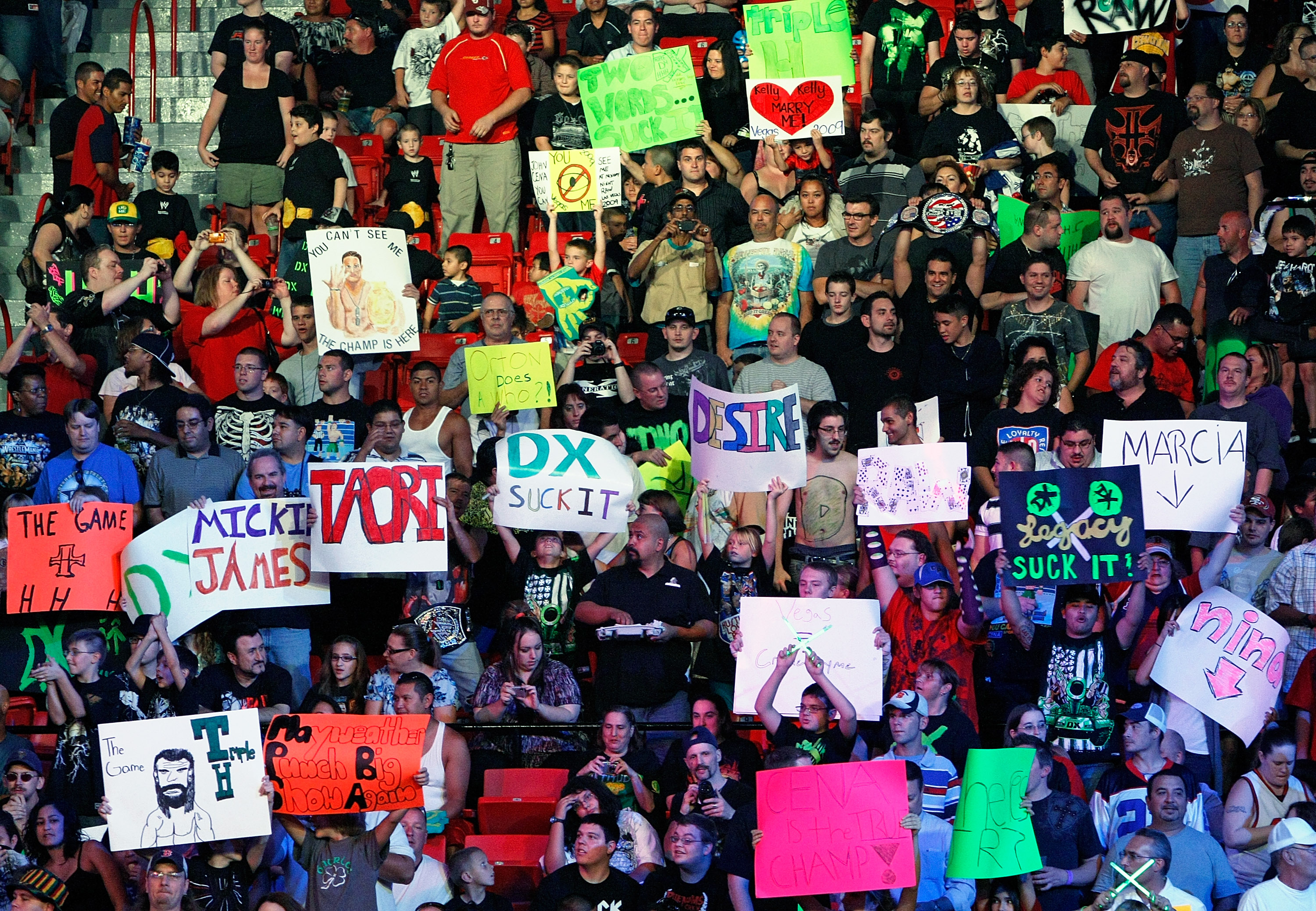