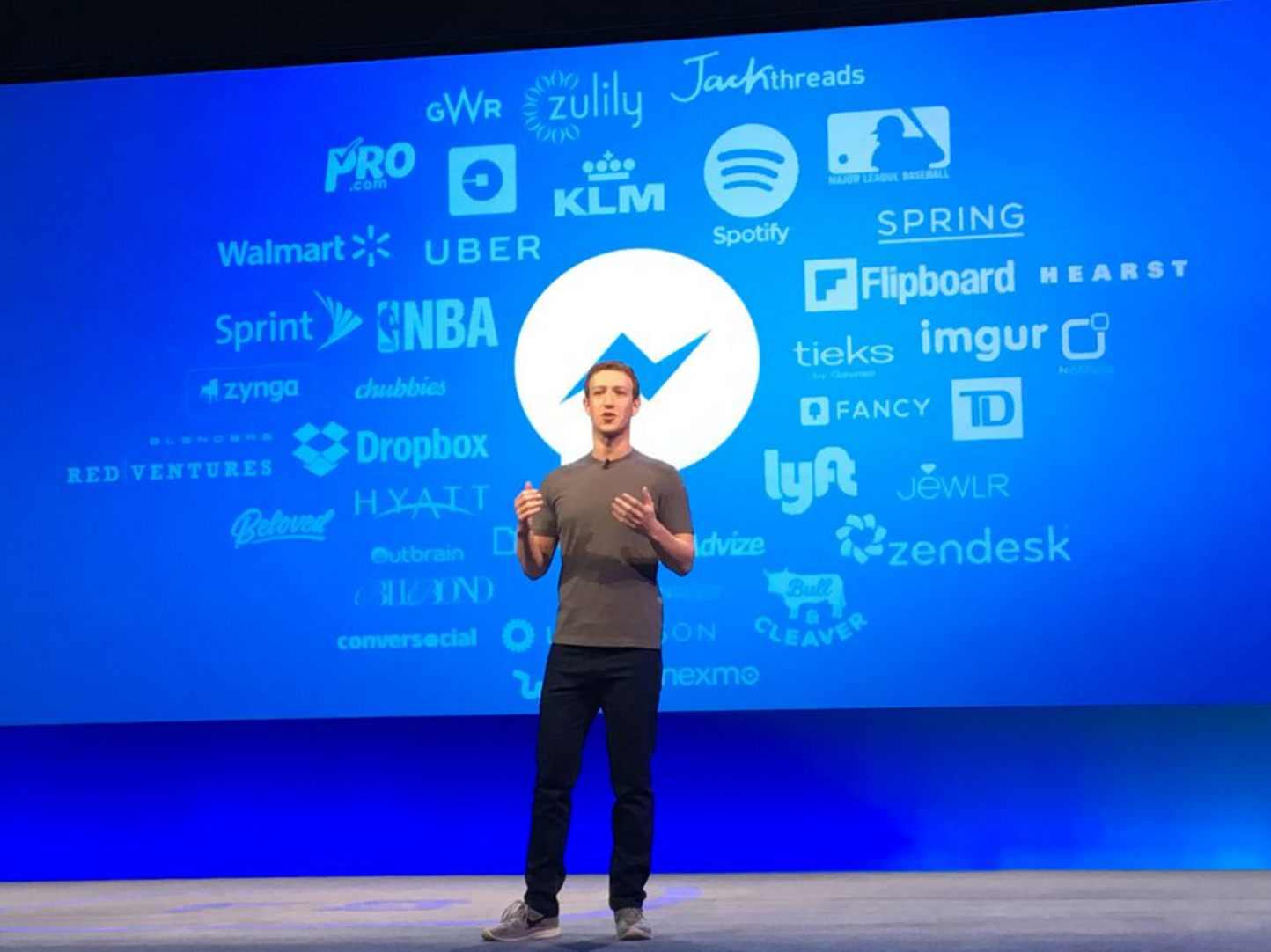 Mark Zuckerberg has to be feeling a little bit like Tony Stark right now.

The Facebook CEO said Monday that he’s finished building his version of Jarvis, the artificially intelligent computer system Stark uses to control his home in the Iron Man movies.

Zuckerberg’s Jarvis can do things like turn the lights on and off in his house, play songs, recognize who’s at the front door and let people in. He also tried to rig a cannon for shooting gray t-shirts (his outfit of choice) to the system, to help him get dressed in the morning. But that would have required hardware modifications.

The project is the latest of Zuckerberg’s personal challenges, which are basically New Year’s resolutions that he takes more seriously than anyone you know. Previous ones include only eating animals he’s personally killed, reading a new book every two weeks and learning Mandarin.

He said one of the biggest takeaways from the Jarvis project was figuring out the promise and limits of AI.

“In a way, AI is both closer and farther off than we imagine,” Zuckerberg said in a blog post. “AI is closer to being able to do more powerful things than most people expect -- driving cars, curing diseases, discovering planets, understanding media. Those will each have a great impact on the world, but we’re still figuring out what real intelligence is.”

Zuckerberg isn’t alone in his fascination with AI. A lot of what his Jarvis system can do is similar to what the Amazon Echo and Google Home can do. Facebook, meanwhile, has made big investments in AI outside of Zuck’s personal project. The company has two distinct AI groups: Facebook AI Research, or FAIR, which has roughly 75 employees and tries to act as a liaison to the academic community; and Applied Machine Learning, which tries to infuse AI into Facebook’s products.

Zuckerberg has said in the past that a quarter of Facebook’s engineers are working with AI.

For now, the Jarvis stuff seems more like a personal science fair project than anything Facebook would release as a company. But Zuckerberg did hint a few things he could pursue. For example, when it came to talking to Jarvis, he noticed that he and his wife Priscilla often made open-ended requests -- “play me some music,” versus “play some Adele.” He suggested building a system with enough context to understand those requests could fill a hole in the market.

“No commercial products I know of do this today, and this seems like a big opportunity,” he wrote.