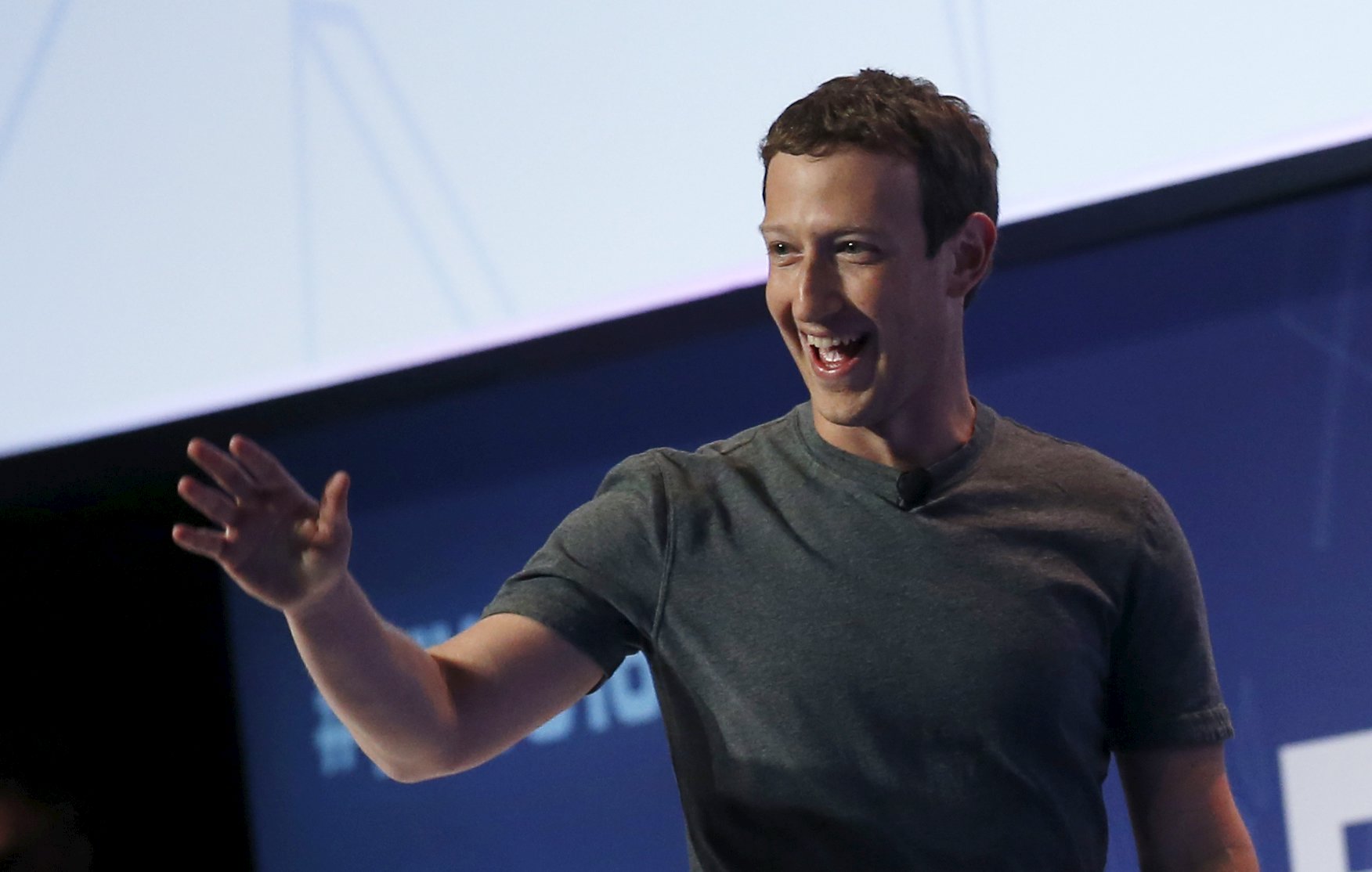 Facebook CEO Mark Zuckerberg has invited a group of influential conservative leaders for a private meeting at the company's headquarters in Menlo Park, California, this Wednesday, CBS News has confirmed.

The move is part of Facebook's damage control campaign one week after a story surfaced on the tech website Gizmodo quoting an anonymous ex-staffer who alleged that members of Facebook's "Trending Topics" team had a bias against showcasing conservative interest stories, even when those stories were organically trending on Facebook. The company responded that it has "found no evidence that the anonymous allegations are true."

In an attempt to stem the controversy, Facebook publicly released an internal document Thursday containing the guidelines used by the Trending Topics team. The 28-page document lays out how and when Facebook workers may tweak the results of an algorithm to determine the content of the "trending" list, helping to demystify how the highly influential section comes together on a daily basis.

"Trending Topics is designed to surface the most newsworthy and popular conversations on Facebook. We have rigorous guidelines that do not permit the prioritization of one viewpoint over another or the suppression of political perspectives," Mark Zuckerberg said in a Facebook post.

In the same post, Zuckerberg set the stage for this week's meeting.

"In the coming weeks, I'll also be inviting leading conservatives and people from across the political spectrum to talk with me about this and share their points of view. I want to have a direct conversation about what Facebook stands for and how we can be sure our platform stays as open as possible," he wrote.

In a Facebook post of his own, Glenn Beck said he looks forward to attending Zuckerberg's meeting and shared his thoughts on Facebook's enormous power in spreading information around the world.

"Face book [sic] is, to me, a tool not unlike radio, TV or even the telephone. It is as wide as broadcast but as personal as the telephone. We can connect with one another the world over unlike anything man has ever seen before," he said. "If it is to be as ubiquitous as Alexander Graham Bell's invention, it must remain as unbiased as the telephone, otherwise it too will fracture or fall apart over time due to competitors who will carve out their own place without agenda."

At the same time, Beck said he will defend Facebook's rights as a private company to run itself however it chooses without government interference.

Last Tuesday, Republican Senator John Thune, who chairs the Senate Committee on Commerce, Science, and Transportation, jumped into the debate when he sent a letter to Zuckerberg asking Facebook to brief his committee on exactly how the Trending Topics section is run.

Facebook has more than one billion active daily users, making it the biggest distributor of information in the world.