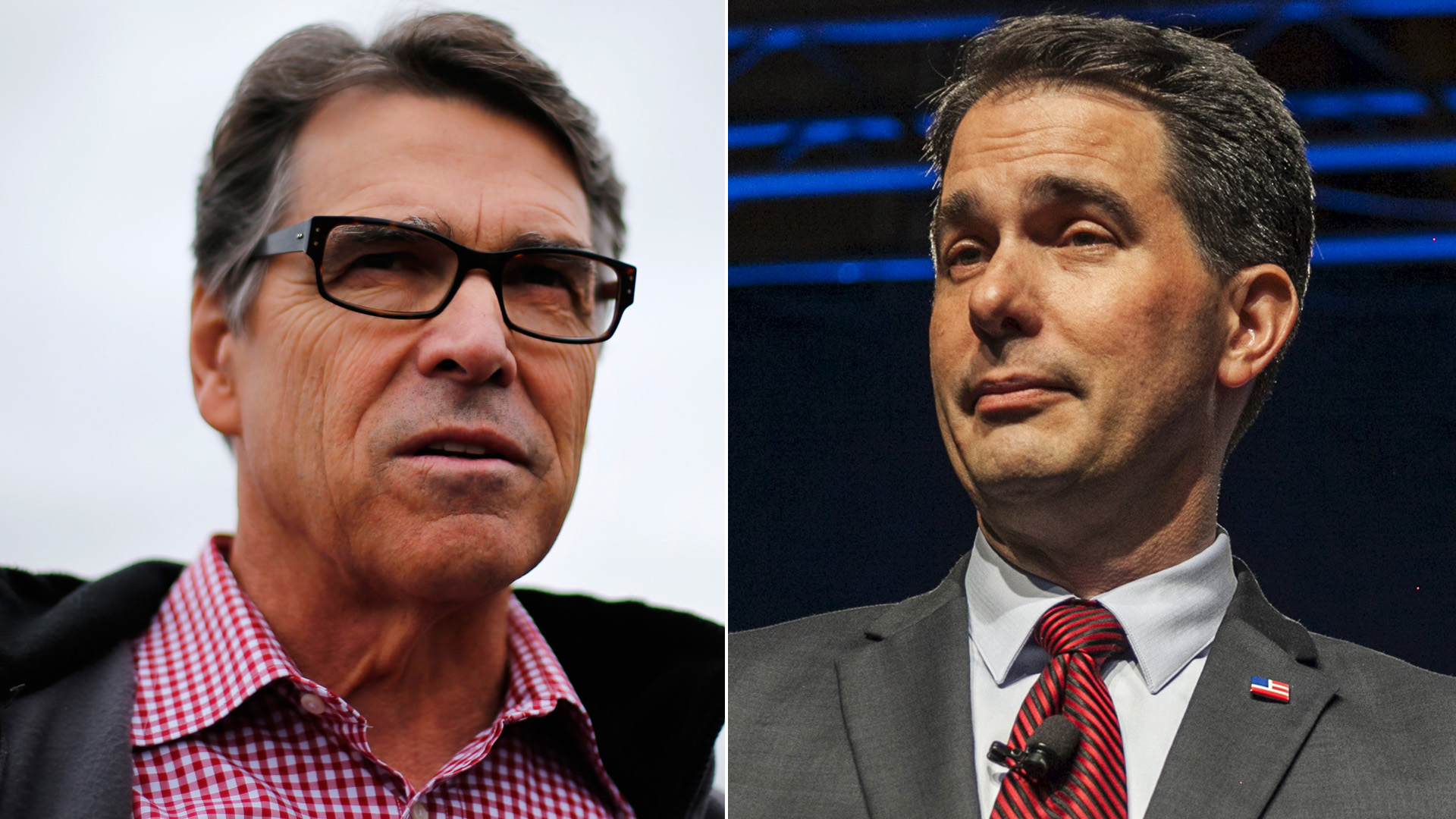 Rick Perry and Scott Walker are out of the race - but that doesn't mean the fundraising organizations that supported them died along with their 2016 dreams.

They've joined the ranks of the zombie super PACS: fundraising organizations with money to spend but no living candidate left to support.

So with their candidates six feet under, what happens to all that cash?

Due to still-evolving campaign finance laws, there are few rules for how super PACS must operate after the person they backed stops running.

A super PAC with a failed candidate is under no legal obligation to refund its donors. There is also no deadline for an organization to shut down after its candidate drops out.

The group can, of course, choose to cease operations and give back what's left of the money - which is what both the Perry and Walker organizations have promised to do.

But the super PAC can also keep the cash and continue to spend on issues, advertisements, salaries, operating costs, whatever.

"There are no constraints beyond the ban on giving to candidates and political parties," said Paul Ryan of the Campaign Legal Center. "A single individual could set up a super PAC and use every penny she raises to pay herself a salary."

That means the leaders of the organization could legally cash out, buy a yacht, name it The SS Thank You FEC and sail off into the political sunset. Really. The only federal entity that might possibly come after them, Ryan says, is the IRS.

So why aren't multiple FEC-themed yachts aren't sailing around the Caribbean? It has very little do to do with regulation and a lot to do with reputation.

"You have serious political professionals who are closely associated with serious candidate's campaigns, and they have a real profession incentive to not abuse the good will of their donors," Ryan said.

Perry and Walker relied heavily on a handful of those big-money donors to bolster their super PAC reserves. When Walker dropped out last week, his "Unintimidated" PAC was quick to issue a statement promising to refund supporters on a "pro-rated" basis. The group raised more than 20 million dollars in the last reporting cycle, and told CBS News it is working on "winding down efforts" and giving the money back.

The "Opportunity and Freedom" PACs that supported Perry raised somewhere in the neighborhood of 17 million dollars- five million of that from a single contributor, billionaire Darwin Deason. In the days following the former Texas governor's withdrawal from the race, Deason's son made it very clear that his father expected his money back. Austin Barbour, who led fundraising efforts for the group, told CBS News that the remaining 13 million dollars had all been returned, but declined to say specifically when the group would stop operations.

"The lawyer will shut it down at the appropriate time," he wrote in an email.

However, the PAC is under no legal obligation to do so. In fact, several super PACs from the 2012 election were still filing with the FEC years after their candidates dropped out.

Jon Huntsman's super PAC "Our Destiny," only received its official termination from the FEC in January of 2015. The group raised about three million dollars, which it promised to return it to donors. At the end of 2012, it had about 20 thousand dollars on hand, most of which went toward "operating expenses."

Newt Gingrich's super PAC "Winning our Future," continued to run for more than two years after he withdrew his candidacy. The organization raised 23.9 million dollars, thanks in large part to mega-donor Sheldon Adelson. The PAC refunded five million dollars to Adelson's wife, but still had almost half a million dollars left over. Much of that money was paid as consulting fees to the organization's president, managing director and other individuals. The PAC also paid a $25,000 "Annual Membership Fee" to the Republican Governors Association before eventually shutting down for good in July of last year.

Part of the problem, Ryan said, is that the circuit court case that lead to the creation of these groups never contemplated that they would be tied only to individual candidates:

"The folks who invented super PACS through court litigation were never asked the question what happens when a candidate drops out because they weren't supposed to be supporting a specific candidate. They were nominally to be supporting multiple candidates."

It's an issue, he said, that isn't likely to be resolved any time soon --even as the the field continues to winnow. And with no set path to guide these groups through the post-candidacy graveyard, the ranks of the zombie super PAC are only likely to grow.