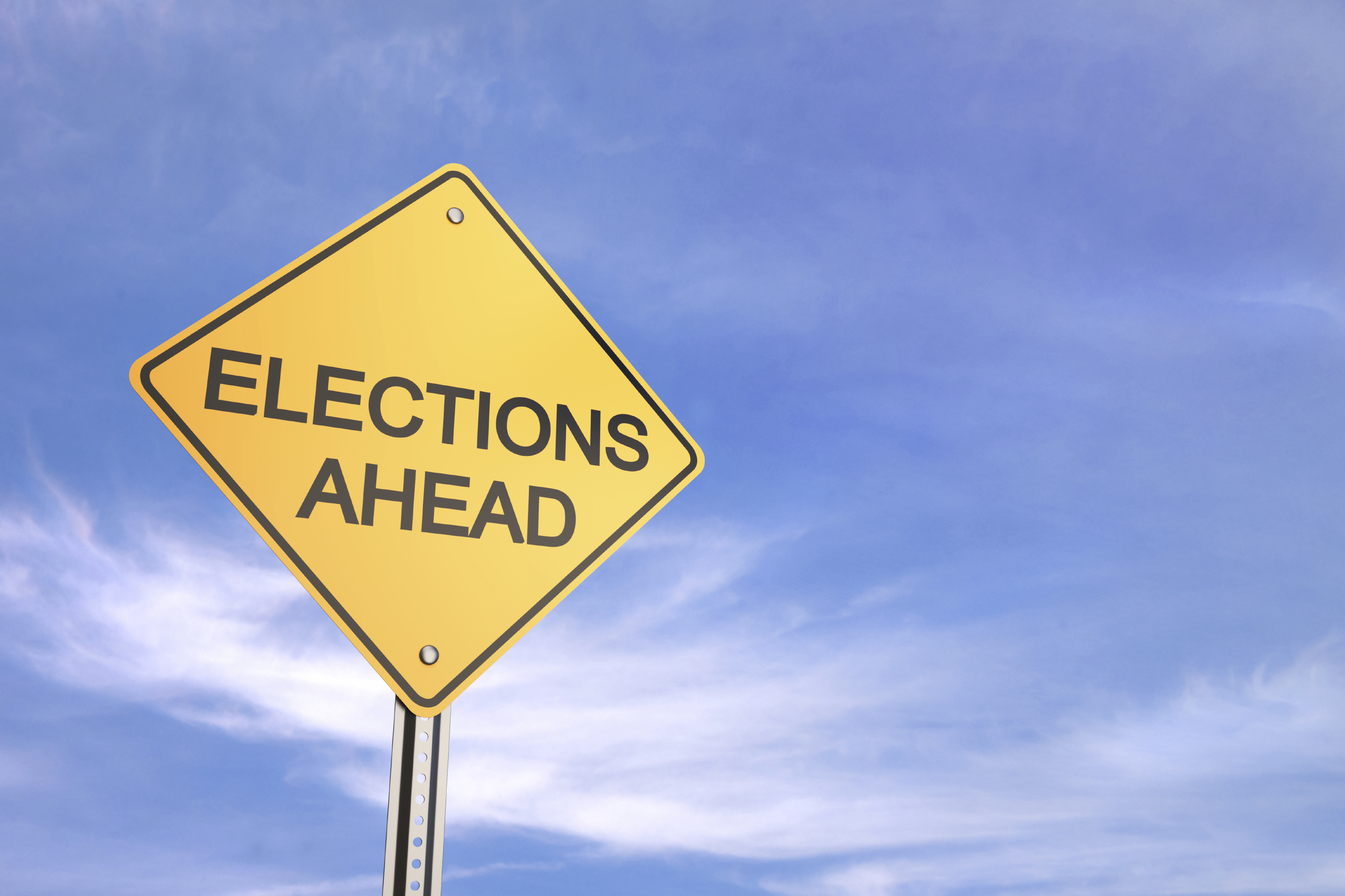 In 2008, Barack Obama raised and spent about $750 million -- a number that included money both the primary and general election. In 2012, campaign spending by both general election candidates topped $1.7 billion. Outside groups spent nearly half a billion.

At this early point in the 2016 presidential campaign cycle (with only one declared major candidate so far), a lot of money is already being raised in a variety of ways by those who are considering running for president. Former surgeon Ben Carson has the most fundraising vehicles - he has an exploratory committee, a leadership PAC, and two super PACs to his name. Hillary Clinton has none.

Clinton aside, just about everyone who is considering running for president in 2016 has some kind of fundraising vehicle, and they have many choices. Between campaign committees, leadership PACs, super PACs and 527 committees, there's a confusing collection of ways to collect funds that all come with different disclosure requirements, campaign limits, and spending restrictions, and that are being used in ways that test legal boundaries.

This is an early primer for 2016 campaign fundraising: what organizations exist, where they can raise their money, where they can spend it, what they legally must disclose, and which entities have been chosen by the possible 2016 presidential candidates (most of whom will stress that they are not candidates...yet).

They can raise money from individuals (a cap of $2,700) and PACs (limit of $5,000). While they can't raise money from corporations or unions, these entities often form PACs in order to donate to their chosen candidates. Current and former federal officeholders and candidates may transfer funds from previous or current campaign committees to a presidential campaign committee.

Only four potential candidates have such a committee, which has grown a little stodgy over the years because of its inflexibility. So why bother?

"Because if you want to stay precisely within the letter of the law, then that's really what you're supposed to do," Bob Biersack of the watchdog organization Center for Responsive Politics told CBS News.

Anyone, except corporations and unions. Donors are limited to contributions of $2700/individual, $5000/committee

Once candidacy is declared, expenditures must be disclosed in the first report.

Leadership PACs can file their reports quarterly or monthly to the FEC, and they must disclose their donors.

Super PACs or independent expenditure-only committees: This kind of committee was born after the Supreme Court issued its 2010 decision in Citizens United. The ruling characterized monetary contributions as protected "speech," and so allowed unlimited donations -- from corporations, unions, and the like -- to political campaigns.

Anyone can create a Super PAC, which is ostensibly supposed to disclose its donors. But late-night comedy host Stephen Colbert set up a super PAC and a shell 501(c)4 corporation, which would protect his donors, and then handed it over to "Daily Show" host Jon Stewart. It illustrated problems critics had with the Supreme Court decision: Big donors often set up shell corporations to donate large amounts to Super PACs. While the shell corporation's name will show up in the Super PAC's filing, little information is usually available about who owns the corporation, a way of complying with the disclosure requirement while remaining hidden.

They are free to accept unlimited contributions from anyone, as well as from corporations and unions.

Anything goes, although they're not allowed to coordinate with a candidate. Potential candidates, so long as they haven't officially declared they're candidates, are free to run their super PACs and raise money for them.

Donations and expenditures must be disclosed to the FEC. Super PACs are subject to the same requirements that leadership PACs and exploratory committees are.

527 groups: These are tax-exempt non-profit groups that file with the IRS. They are unable to coordinate with federal candidates, nor are they allowed to explicitly call for the election or defeat of candidates.

There are no upper limits on contributions and no restrictions about who can donate to them.

There are also no spending limits on these organizations. They traditionally advocate for issues, as with unions or associations of elected officials (like the Democratic Governors Association). 527 organizations can directly give money to state candidates, but not federal candidates.

Individuals can't use funds from 527 committees once they announce their candidacies.

527 groups must disclose their expenditures to the IRS and must also be transparent about their donors. They must file periodic reports.

501(c)(4) is a non-profit organization registered with the IRS.

They can raise tax-exempt money from any person or entity. Critics consider them of as "dark money" havens because donors remain anonymous.

They have to file form 990s with IRS that disclose amounts raised and how funds are spent. Donors are not disclosed.

Who has these committees?